A man has been charged with the murder of a rapper over Jubilee weekend, police said.

Lamar Jackson, known by his stage name Hypo, was found stabbed at 12.10am on Friday in Woodford Green, east London.

The 39-year-old, believed to be singer Emeli Sande’s ex-boyfriend, was treated by paramedics but pronounced dead at the scene.

Laurie John-Philip, 32, from Enfield, north London, was arrested on Saturday and was today charged with murder and possession of a bladed item.

He will appear in Barkingside Magistrates’ Court later.

Tributes to Mr Jackson, from Hackney, appeared on social media over the weekend.

He is believed to have split from the Scottish singer in 2017, but the pair have remained on good terms. 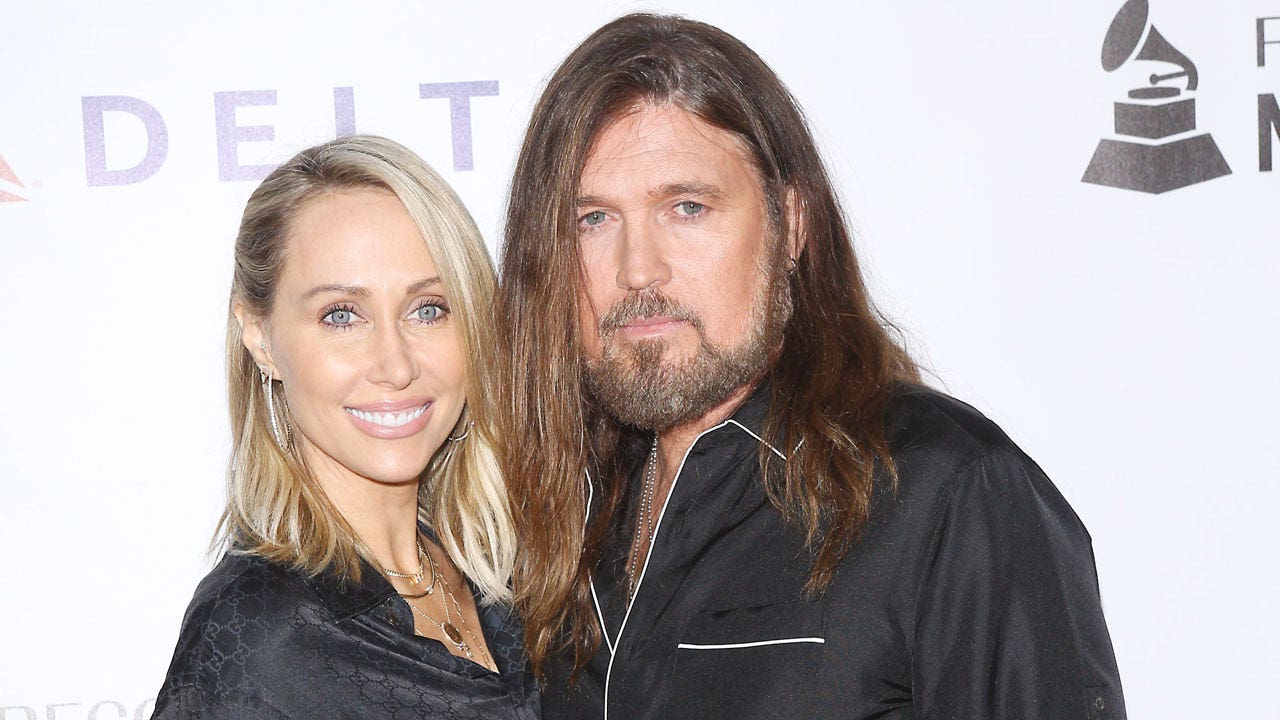