“I pledge to donate 100 Euros for every ace I hit at Wimbledon to help support the people of Ukraine. Hope my serve does well! #acesforaid,” the seventh seed announced on Twitter and Instagram.

Hurkacz, 25, has often expressed his support for the Ukrainian people.

“My heart is with Ukraine,” he wrote on Instagram in February, captioning a photo of himself at the Dubai Duty Free Tennis Championships and a photo of the Ukrainian and Polish flags waving side by side in the crowd.

At 6ft 5in, Hurkacz’s serve is the foundation of his game. So far this season he has hit 452 aces in 39 games – an average of more than 11 per game – and the third most in the league. ATP, behind only John Isner and Reilly Opelka.

Advertisement
At Wimbledon last year, his serve was on full display in a run to the semis that included 54 aces in his six matches, before eventually being beaten by Matteo Berrettini.

Hurkacz opens his tournament on Monday with a first-round match against Spaniard Alejandro Davidovich Fokina.

The 25-year-old comes to SW19 buoyed by winning his first title of the year — and his first on grass — last week at the Terra Wortmann Open after beating world number one Daniil Medvedev 6-1 6- 4 in the end.

Russia’s Medvedev will not take part in Wimbledon this year after tournament organizers banned Russian and Belarusian players following the Russian invasion of Ukraine. The ATP and WTA retaliated by taking away Grand Slam ranking points. 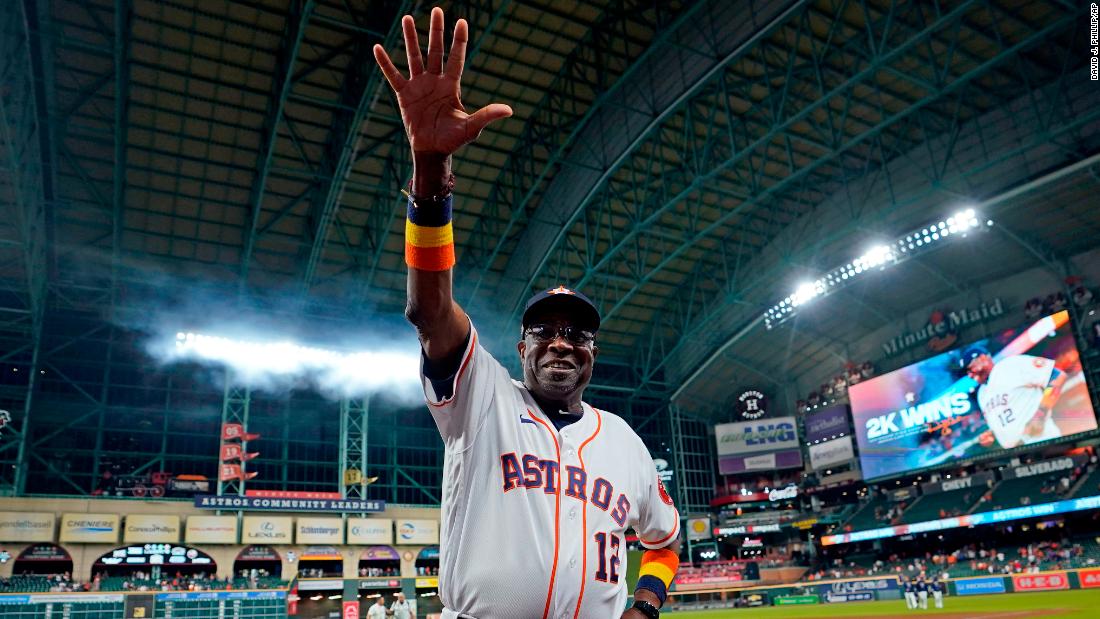