Bollywood actor Hrithik Roshan recently took to his Instagram handle to share a photo of his semi-bearded look. Sharing the photo, he wrote, “Oop.” Looked:

Fans and his industry friends took to their comments sections to drop some drool-worthy comments for the actor. Hrithik’s friend Preity Zinta dropped a heart emoji. Her cousin Pashmina Roshan, wrote, “Who is it?”, while Zoya Akhtar wrote, “Hola”. 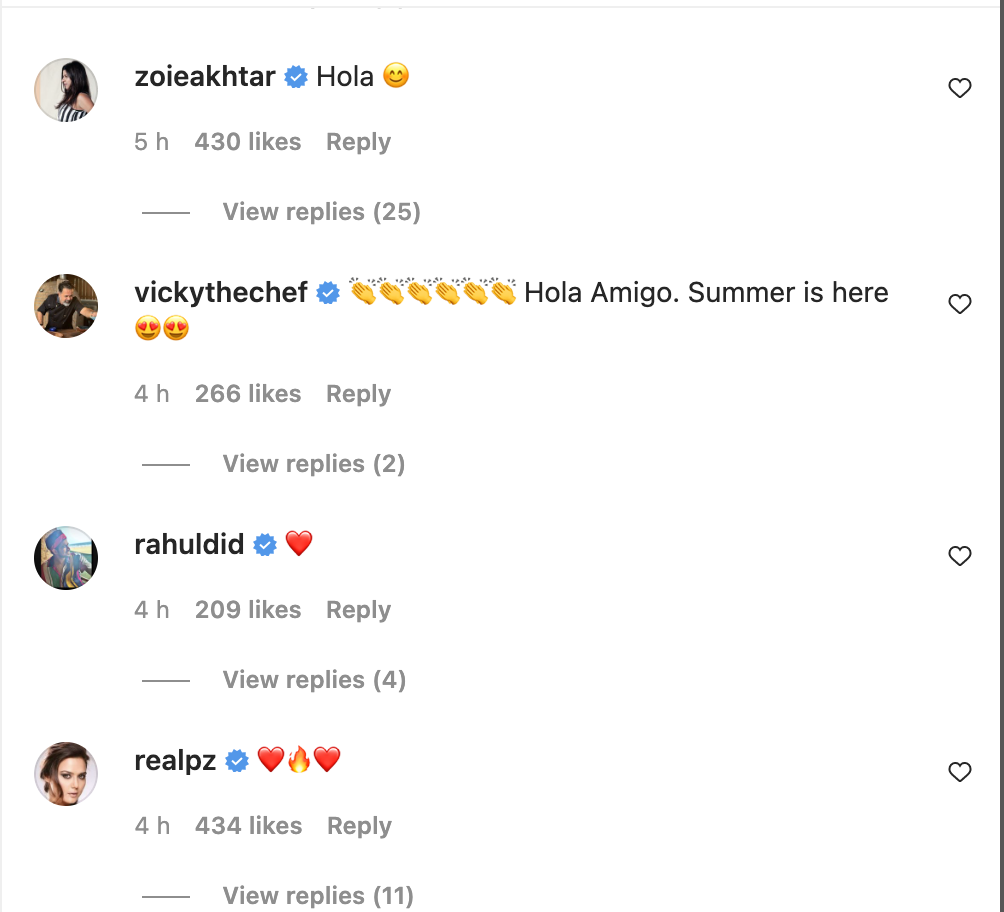 Meanwhile, on the work side, Hrithik has finished filming his upcoming ‘Vikram Vedha’. He will be seen sharing screen space with Hrithik Roshan. The film is the official remake of the Tamil film which also bears the same name. The film is set to be released on September 30, 2022.

Apart from that, Hrithik also has Siddharth Anand’s Fighter where he would be seen alongside Deepika Padukone which is set to release next year. 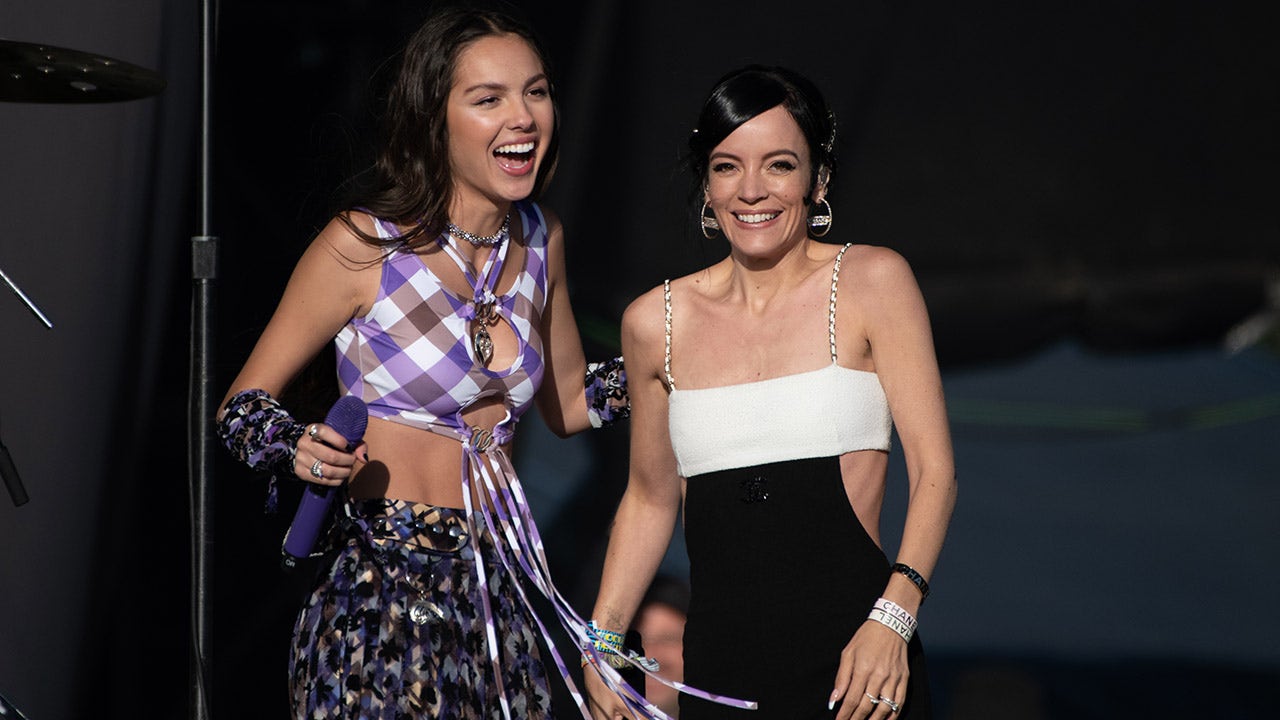