Hrithik Roshan shared some photos from the sets of his upcoming movie, ‘Vikram Vedha’ starring Saif Ali Khan as he called it a wrap.

Check out the photos here:

As we called it a wrap on set, my mind is flooded with all the happy memories, testing times, action, thrills and ha… https://t.co/54hYVlIdcF

While in one image the superstar is seen striking a pose with Saif and the Gayatri-Pushkar directing duo, in another he is seen holding a shingle with the filmmakers. He also wrote a heartfelt message with the beautiful photos. Hrithik wrote: “As we called it a movie on set, my mind is flooded with all the happy memories, testing times, action, thrill and hard work we all put into # VikramVedha. Doing a nervous and excited little dance in my head today… as we get closer to our release date. See you at the cinema.

“Vikram Vedha” is an official Hindi remake of the Tamil film of the same name. It originally starred R Madhavan and Vijay Sethupathi in the lead roles. While Hrithik will be seen trying out for the role of a gangster, Saif will play the role of a cop in the film.

Apart from that, Hrithik has also been roped in for Siddharth Anand’s ‘Fighter’ where he will be sharing screen space with Deepika Padukone for the first time. 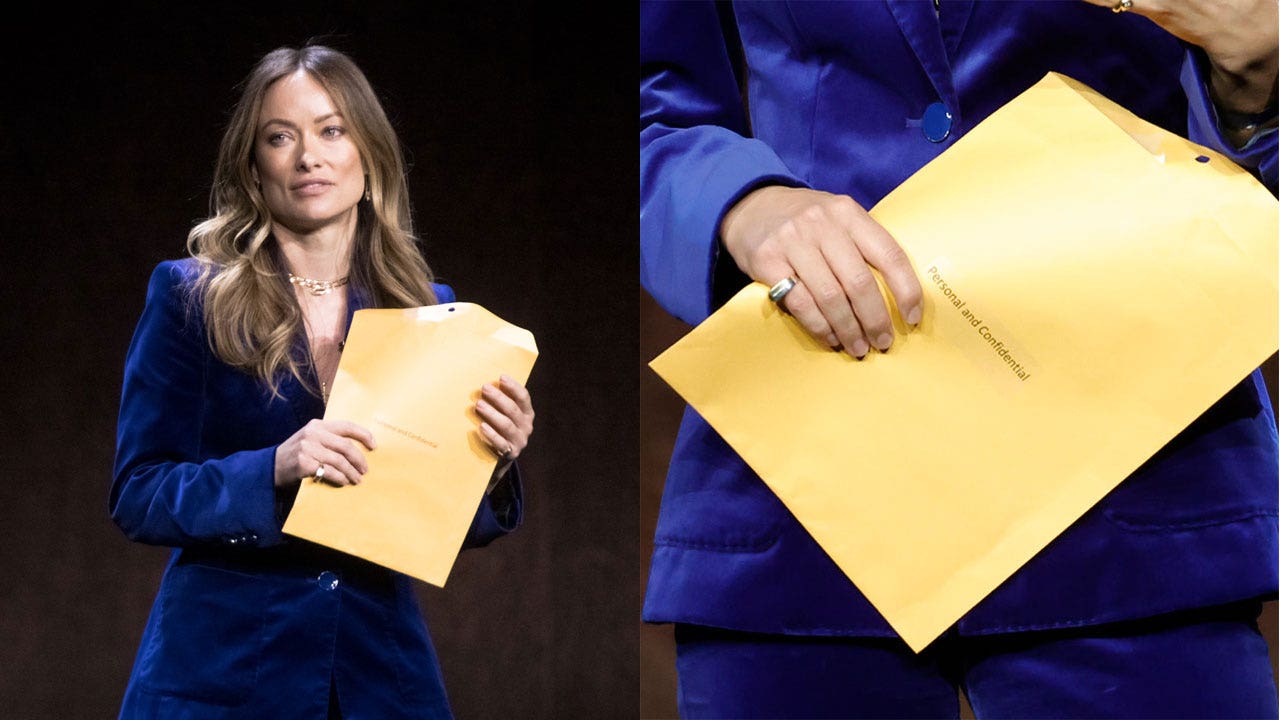