FIRST ON FOX: House Republicans, led by Rep. Chip Roy, R-Texas., introduced a bill on Friday that would suspend the entry of illegal immigrants into the United States – as Republicans push for solutions to the crisis raging on the southern border.

“The Border Safety and Security Act of 2022” would authorize the Secretary of Homeland Security to suspend the entry of illegal immigrants into the United States, if he deems it “necessary to obtain operational control” of the border.

It would also require the suspension of entry of illegal immigrants if the head of DHS cannot detain them as required by the Immigration and Nationality Act (INA). If the DHS Secretary fails to comply with this requirement, it allows state attorneys general to take legal action against the administration to enforce it.

“Secretary [Alejandro] Mayorkas has allowed asylum to be the exception that swallows the rules of border security – leading to chaos and crises on our border,” Roy said in a statement to Fox News Digital. “Congress needs to step in and demand that DHS turn people away if the department cannot comply with our laws and certify that all aliens seeking asylum are detained for consideration of their claims.”

“The only measure for any border policy at the moment is whether it will stop the flow of illegal migrants. That’s it,” he said.

It comes as Republicans offer a number of solutions to the crisis on the southern border, which saw 221,000 migrants cross the border in March alone – and that number is expected to rise in the coming months as the administration lifts Title 42 Public Health Command.

The administration said it was forecasting pessimistic scenarios of up to 18,000 migrants a day if the public health order was lifted. Republican states are suing to block the lifting of the order.

Republicans have repeatedly blamed the massive number of migrants on administration policy — including rolling back several Trump-era policies — which they say encouraged more migrants to travel north. . The administration has instead focused on “root causes” like violence, corruption and climate change in Central America.

Meanwhile, a number of immigration hawks and former officials have called on Republicans to unite behind a “flagship” border security bill next year when the new Congress sits. 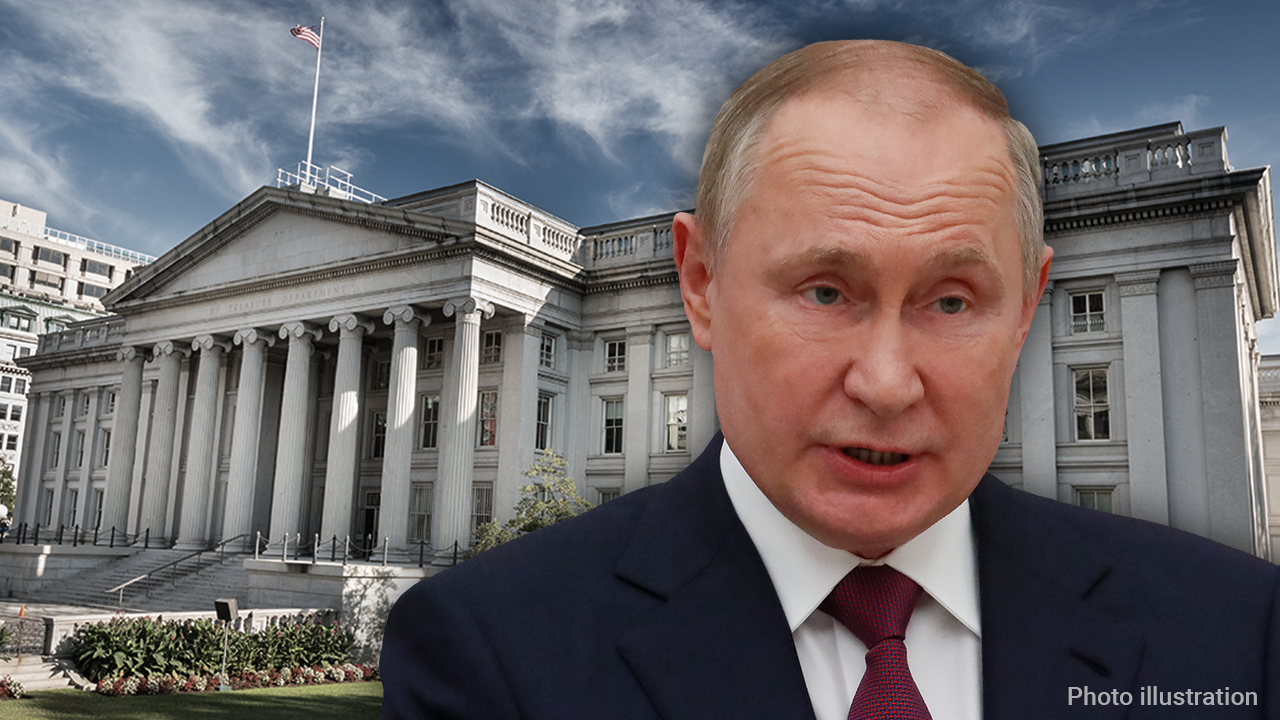