EXCLUSIVE: House Republicans are set to roll out a measure that would prevent big tech companies from hosting senior Chinese Communist Party officials on their social media platforms.

China’s “Social Media Reciprocity Law” would impose sanctions prohibiting social media platform providers from providing accounts to anyone involved with the Chinese Communist Party, unless the President can certify to Congress that the Chinese government and the CCP have “verifiably removed prohibitions on U.S. government officials from accessing, using, or participating in social media platforms in China.”

The president’s ability to waive the bill would end in two years, the committee said, and would give Congress “the final say on whether or not China has met the standard requirement to lift the ban.” “.

The bill would apply to members of China’s State Council, ministries of foreign affairs, national defense, state security, justice, public security and other ministries; as well as senior officials from other agencies.

Mast added, “Chinese officials should not be allowed to spread propaganda on US-based social media sites while actively blocking the free flow of ideas on their own sites.”

“China prohibits its own citizens from using Twitter and Facebook, but Chinese Communist Party officials still use these platforms to spread their propaganda overseas,” Banks told Fox News, adding that Big Tech “censored enthusiastically conservative politicians in America, but refused to lift a finger against Communist Party officials who have been spreading genuine COVID disinformation and even genocide denial on their platforms.”

“There is a staggering amount of hypocrisy from everyone involved,” Banks told Fox News. “The bill from the Republican Review Committee and my colleague Brian Mast would force Big Tech to counter disinformation from China and put the United States back on a level playing field by using the Sanctions Act to ban all Communist officials to use American social media until they lift their ban on American social media.”

Tiffany, an original co-sponsor of the legislation, told Fox News that Big Tech companies have been a propaganda machine for the Chinese Communist Party and even the Taliban — yet those same platforms routinely censor American conservatives, and even the investigative journalism of major newspapers. .”

“Something is seriously wrong with this photo,” Tiffany said. “If a foreign despot refuses to allow free and unfettered access to American social media platforms, then that dictator and his cronies should be downgraded, period.”

The legislation comes after Republicans on the panel last year proposed legislation that would expand US sanctions law to prohibit social media companies from allowing foreign individuals or entities sanctioned for terrorism to use their platforms.

This bill, the “Prohibition of Social Media Accounts for Terrorists or State Sponsors of Terrorism Act of 2021,” first reported by Fox News, would clarify existing sanctions law by giving the President the power to sanction the “provision of services”, including the provision and maintenance of accounts, through social media platforms, to foreign persons or entities sanctioned for terrorism, and to senior officials of states sponsoring the terrorism.

A congressional aide told Fox News that US banks and insurance companies are not allowed to provide accounts to sanctioned individuals or entities, but due to the current loophole in sanctions law, social media are allowed to provide the accounts as they are linked to information. .

The aide said the legislation seeks to “force the President to implement regulations that will treat social media platforms like banks and insurance companies – they cannot provide a service to any person or entity sanctioned”.

An aide told Fox News that the bill has received 47 co-sponsors, but has not yet made it to the House of Representatives for consideration. 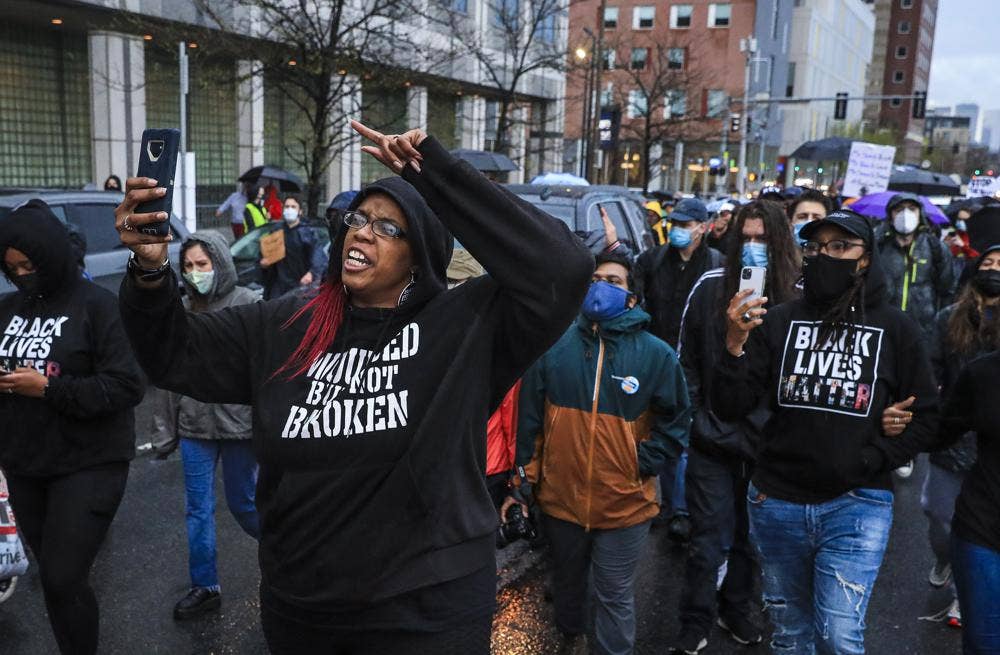 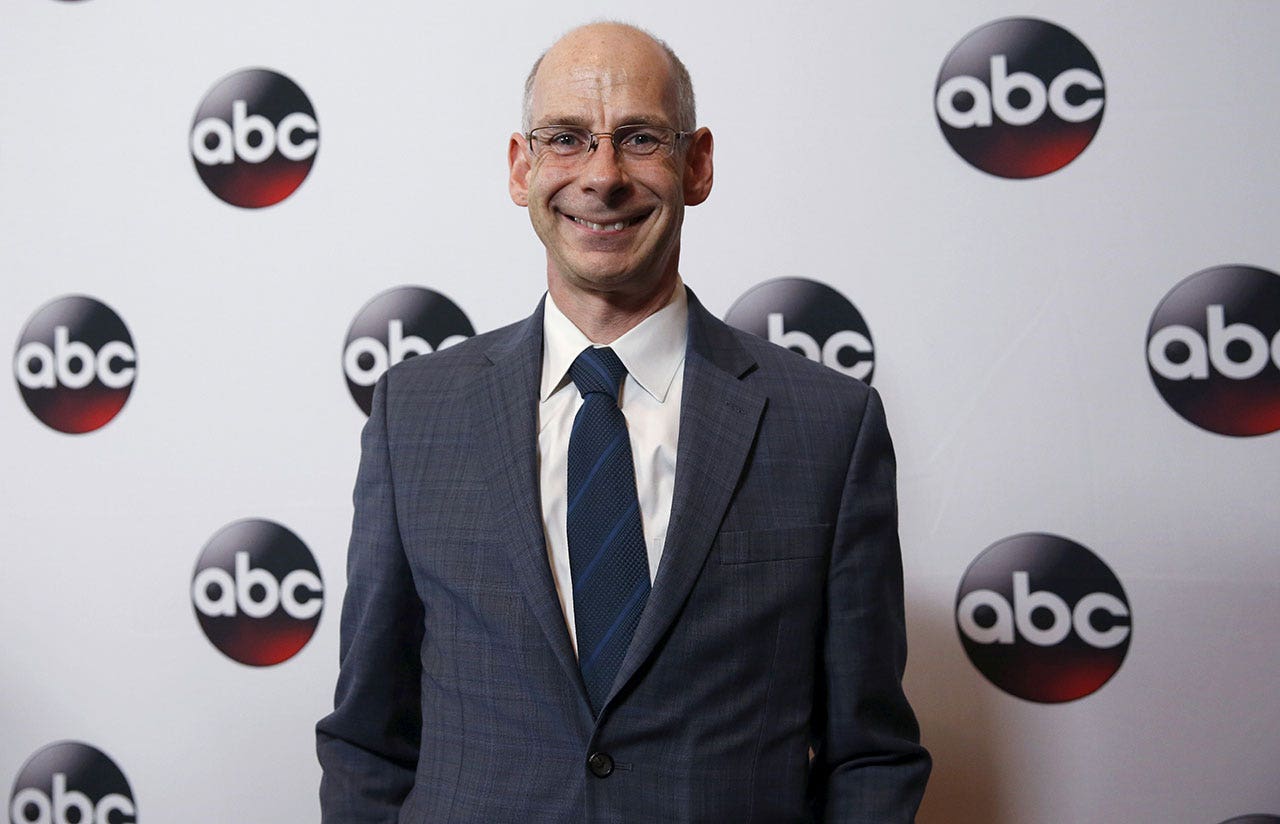 22 Aug 21 malek
[ad_1] President Biden has campaigned on empathy, but he is now criticized for his "wickedness"…
Politics
0