House Democrats appear to disagree on a bipartisan measure introduced earlier this year that would provide investments in local police departments across America to ensure officers have the resources they need to keep themselves and their communities safe. .

The House Problem Solvers Caucus and several organizations that offer support to law enforcement, including the National Fraternal Order of Police and the National Association of Police Organizations, endorse the measure. There is no scheduled vote in the House.

Speaking to Fox News Digital, Gottheimer said the measure is “to invest in local law enforcement for departments with 200 or fewer people” and would help departments that are struggling to afford equipment, training and other resources.

“I believe it is extremely important that we invest in law enforcement, we get their backs like they get ours every day and make sure we enforce the laws on the books and protect our communities,” Gottheimer said.

Asked if he thought the Democratic leadership had blocked the bill’s progress for fear of backlash from progressive Democrats, Gottheimer reiterated the bipartisan energy behind the legislation. He said talking about defunding police departments among progressives “makes no sense” to him.

“I would leave it to my executives to comment on why they haven’t brought this up yet,” Gottheimer said. “We want to do some common sense work. You have Democrats and Republicans who want action. There’s absolutely no reason why we shouldn’t talk about this. This will pass. Our country will be more for it. safe.

“We need to fund, not defund, local law enforcement,” he added. “Cutting the bone only weakens the profession and pushes the good people away. Any talk of doing anything other than investing in law enforcement makes no sense to me. So we need to invest .”

Nevada Democratic Rep. Susie Lee, a co-sponsor of the bill, also spoke with Fox News Digital about the measure and pledged to continue to press the Democratic leadership in the House for the measure to be passed. presented to a committee and then to the full House for a vote.

“It really levels the playing field so that smaller departments have the opportunity to get these types of grants to help them train and get the resources they need,” Lee said.

Rep. Susie Lee, D-Nev., speaks during a press conference outside the Capitol on May 12, 2022.
(Bill Clark/CQ-Roll Call, Inc via Getty Images)

Echoing Gottheimer, Lee suggested that the Democratic leadership in the House could explain why the bill did not pass.

“This is a bipartisan, bicameral bill. [with] 55 co-sponsors — 17 Republicans — and we’re going to continue to pressure our leaders to make sure we get a vote on this bill,” Lee said. “That doesn’t mean we haven’t invested in policing. … It’s just making sure that we can get those kinds of resources to those smaller departments.

“I can’t speak for the leadership,” she added. “All I know is that when you have a bill like this that has broad support, then you know you’re going to get support from across the aisle. … I continue to pressure our leaders to find solutions to the problems in this country that require us to work together with the other side of the aisle.”

Lee said she wrote “a lot of letters” and talked to House Majority Leader Steny Hoyer, D-Md., about putting the measure to committee so it could receive a House vote. So far, it seems she has been unlucky.

Several of the legislation’s co-sponsors told Fox News Digital that investments in police departments across the country are of paramount importance.

“I don’t support the idea of ​​’defunding’ the police,” said Rep. Dan Kildee, D-Mich. “All Americans have the right to be safe in their community. In Congress, I have worked to support local law enforcement to ensure they have the resources to hire and train police officers. The Invest to Protect Act would help provide small police departments with fewer than 200 officers the resources they need to keep our neighborhoods safe.”

Rep. Dean Phillips, D-Minn., described the “remarkable occurrence” of bipartisanship among members of Congress in support of the bill and said that “investing in attracting the best and brightest Americans to pursue the Law enforcement —⁠ training them, equipping them in a way that enables them to serve their communities with dignity, principle and integrity —⁠ is exactly what we should be doing.

“Performing starts with listening, and that’s what we do,” Phillips added. “Like many of my colleagues, I regularly run with the police. I visit my police chiefs. I listen to my community express their fears about rising crime. it’s time to invest, and “investing in protection,” by definition, means we expect a return. And the return is public safety for urban, suburban, and rural Americans.”

Rep. Salud Carbajal, D-California, said, “The Invest to Protect Act recognizes that our small police departments might not have the personnel to compete with those big city departments by creating a dedicated grant program for them, as well by cutting red tape to ensure our officers focus on their training and pace rather than paperwork.

“Our police departments need the funding and tools to recruit, train and retain high-quality officers, and I supported this bipartisan legislation in the House to ensure they get those resources.”

Echoing her colleagues’ support for the legislation, Rep. Chrissy Houlahan, D-Pa., said she is constantly reminded of the sacrifice officers make to keep American communities safe and urged House leaders to advance the measure.

“When I walk into my mother-in-law’s house, I see the triangular box of the American flag that draped the coffin of her father, chief of police in the Chicago area,” Houlahan recalled. “It is a reminder of the service of our brave law enforcement officers and the sacrifices they make to keep our communities safe. In return, it is our responsibility to ensure they have the resources to serve. That’s why I was proud to stand with so many Republicans and Democrats in support of the Invest to Protect Act.

“At a time when Washington can be so divided, it is encouraging to see members from both sides of the aisle in both the House and the Senate uniting with one voice: We stand with our police,” said she added. “I join all of them in urging House leaders to put this legislation to a vote so we can help rural police departments and small police departments like those in my community better compete for resources and training. , enabling them to manage growing public mental health. crisis, the opioid epidemic and much more.”

Gottheimer and other co-sponsors of the House measure held a press conference earlier this week outside the Capitol, urging leaders to take action on the bill in an effort to better protect American communities.

A bipartisan supplement to the legislation was introduced in the Senate by Sen. Chuck Grassley, R-Iowa, and Sen. Catherine Cortez Masto, D-Nev., in March. This measure also received bipartisan support. 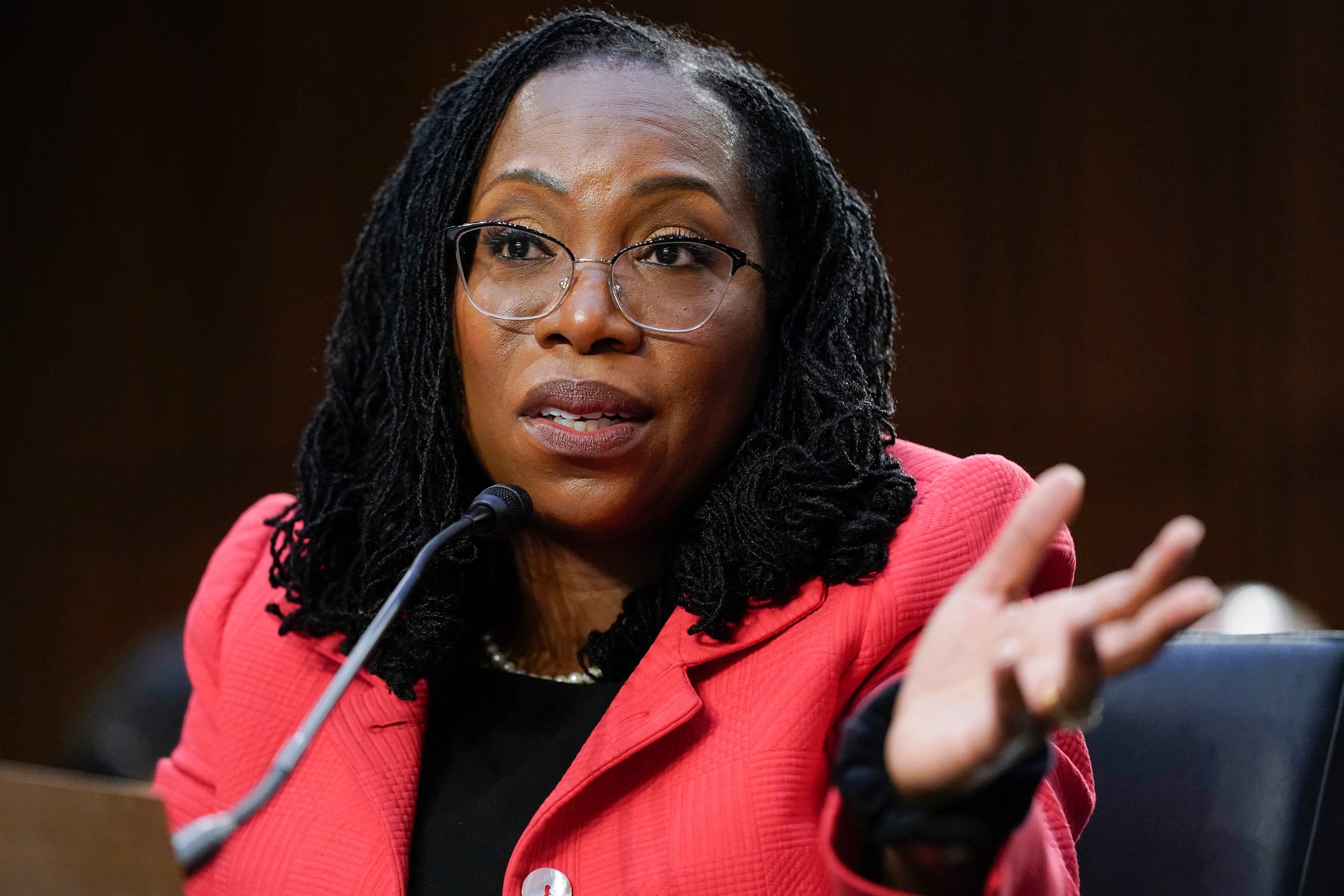