Students across the country, from Denver, Salt Lake City, New York and more, staged walkouts Thursday in support of abortion rights in response to the leaked Supreme Court ruling.

In New York, students from schools in Manhattan, Brooklyn and Queens walked out of class in support of abortion rights, according to the New York Post.

Students held signs reading “Not your womb, not your opinion,” among other pro-choice slogans.

A student from iSchool said that the right to have an abortion is very important to her.

“It’s so dangerous not to have the right to have an abortion, especially in dire circumstances,” Castle Bloodgood said. “So it’s important to me.”

A person can be seen holding a sign reading “I will sterilize you!” at the protest in New York.

In Salt Lake City, Utah, students from at least three schools staged a strike Thursday, according to the Salt Lake Tribune.

Mak McCarey, 17, who is a junior at Highland High School, said people his age can’t just “sit” and watch the right to abortion be taken away.

The U.S. Supreme Court is seen through a fence with a “Closed Area” sign in Washington, May 11, 2022.
(Stefani Reynolds/AFP Via Getty Images)

According to the report, several girls asked a young man to leave the protest. The student refused and a girl threw a bottle of water at his head.

“I don’t understand why men, who will never experience the pain of childbirth, the pain of menstrual cramps, or the pain of breastfeeding, think they can choose the outcome of the most difficult decision ‘a woman can take,’ said a student. said, according to the Salt Lake Tribune.

About 150 students at a Denver, Colorado-area high school marched nearly 3 miles while calling for the resignation of Supreme Court Justice Samuel Alito, according to Colorado Public Radio.

Abortion rights protesters wave flags during a protest outside the U.S. Supreme Court, Sunday, May 8, 2022, in Washington. A draft opinion suggests the Supreme Court may be on the verge of overturning the landmark 1973 Roe v. Wade case that legalized abortion nationwide, according to a Politico report released Monday.
((AP Photo/Gemunu Amarasinghe))

A student who attended the protest, August Caudill, said the thought of getting pregnant without having access to an abortion “is a very scary thing to think about”.

“Because I’m a person with a uterus and thinking about getting pregnant right now and not being able to go for something like an abortion is a very scary thing to think about,” Caudill said. “I just think it’s really important that we provide access to this stuff because restricting it will cause more deaths than it will stop.” 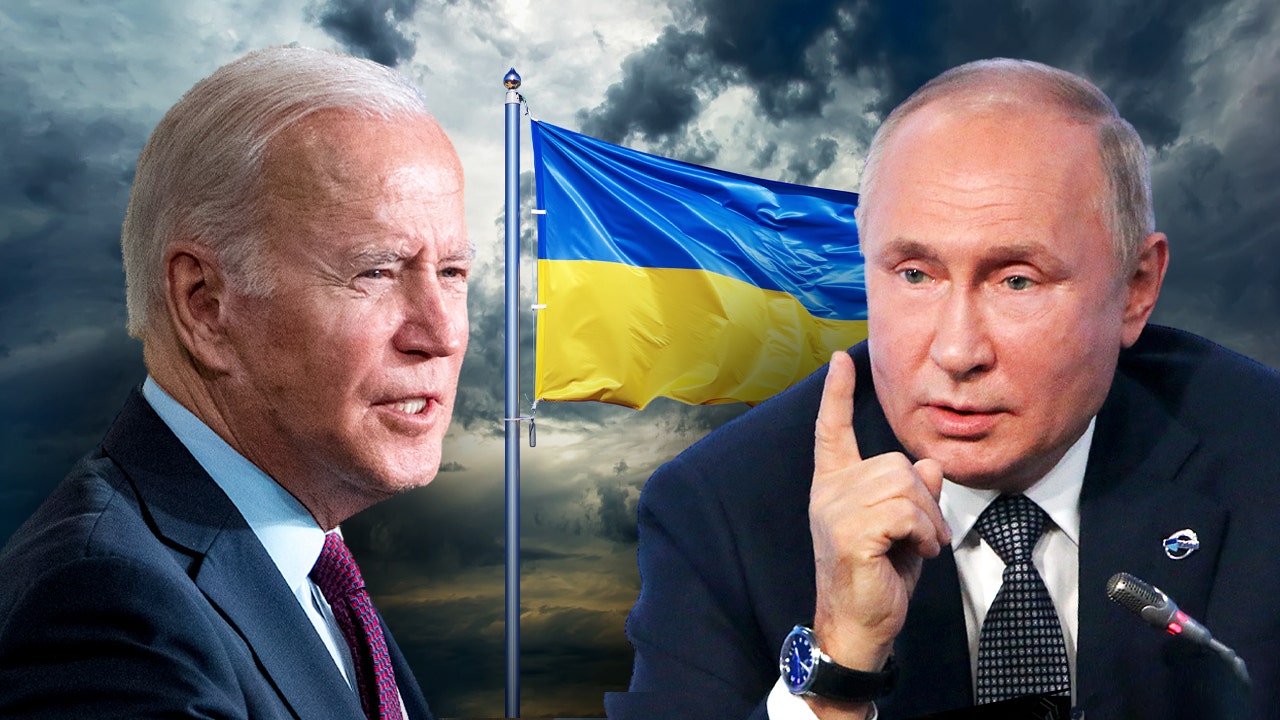 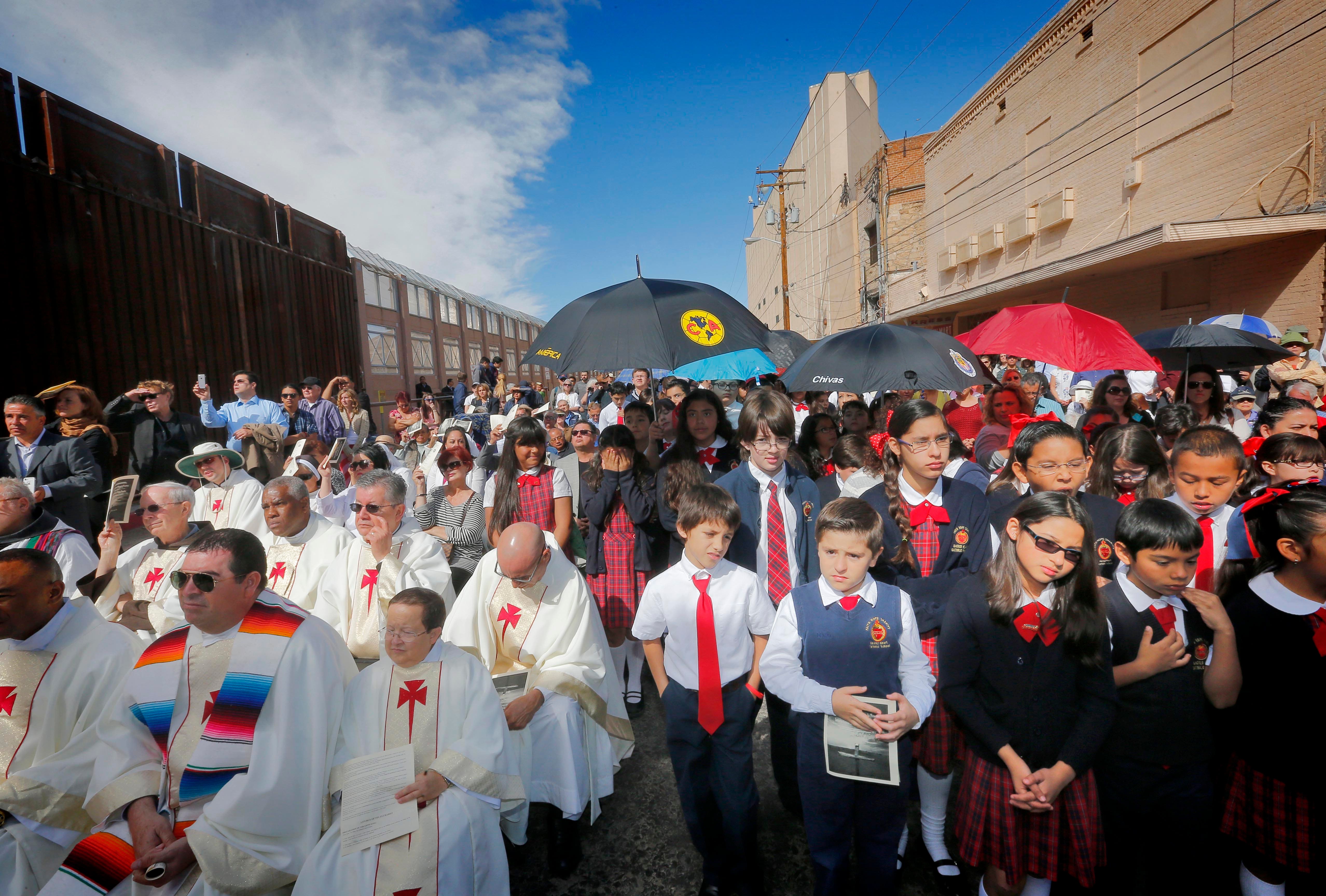 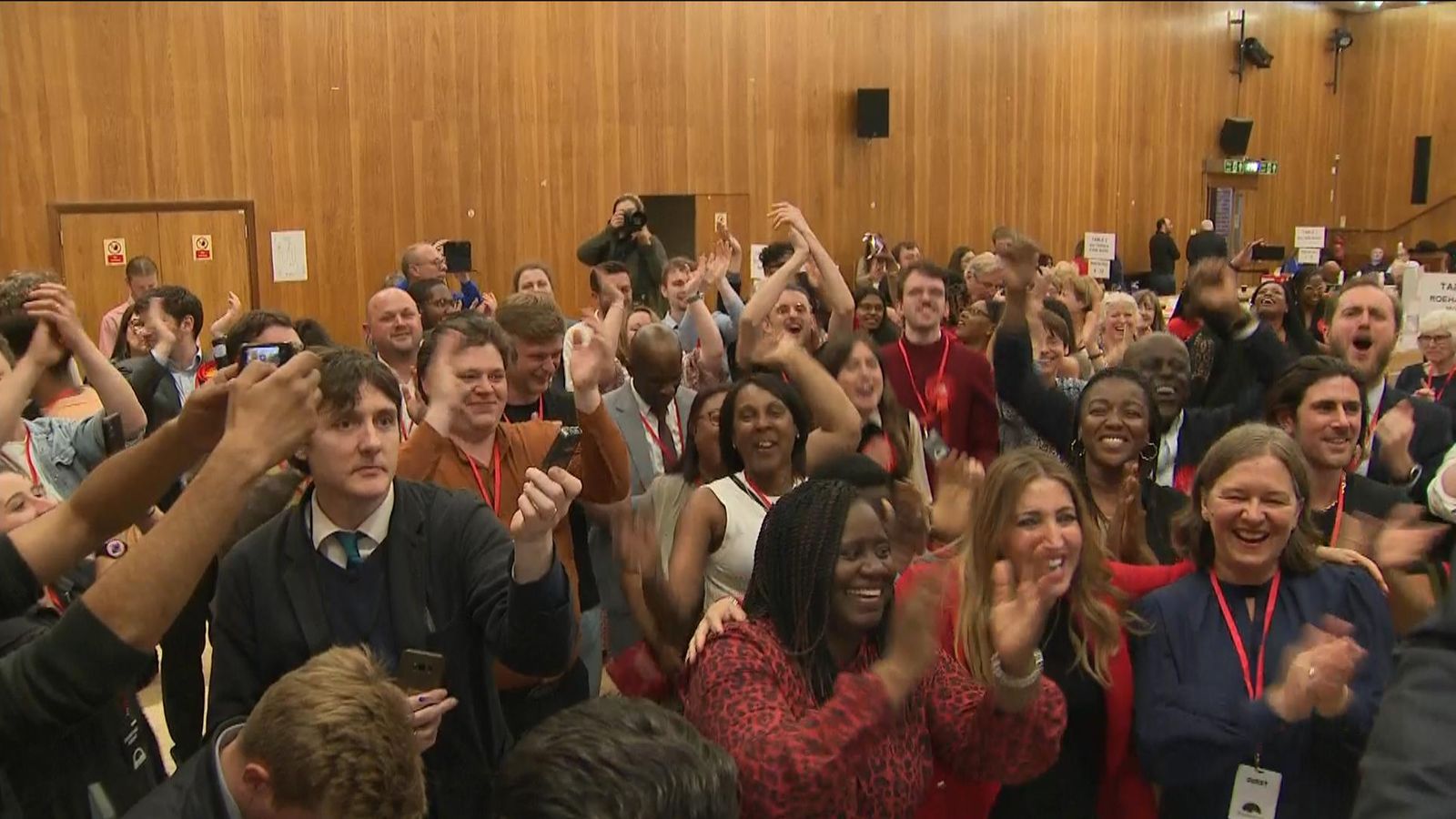