Convicted rapist Harvey Weinstein is on his way to California.

On Tuesday, a lawyer for Weinstein, 69, confirmed to Fox News that his extradition was due in mid-July so he could stand trial on more sexual assault charges.

“This morning at approximately 9:25 am, custody of Mr. Harvey Weinstein was turned over to the proper authorities for his transport to the state of California pursuant to a court order,” a department spokesperson told Fox News. New York State Corrections and Community Services. A declaration.

Weinstein’s attorney, Mark Werksman, said he was “disappointed that the court did not give the court time to rule on our habeas petition” and will continue to fight to defend Weinstein.

The disgraced movie mogul, already serving a 23-year sentence in New York City for rape and sexual assault, faces 11 charges in California, including rape and sexual battery involving five incidents that allegedly took place between 2004 and 2013. If convicted, he risks up to 140 years behind bars.

LA prosecutors allege Weinstein raped an Italian model at a Beverly Hills hotel on February 18, 2013, just a day before an attack on another woman, Lauren Young. The alleged assaults of the other three women all took place at hotels in Beverly Hills.

Regardless of the end of the California affair, the former producer would still have to return to New York to serve the remainder of his 23-year sentence. 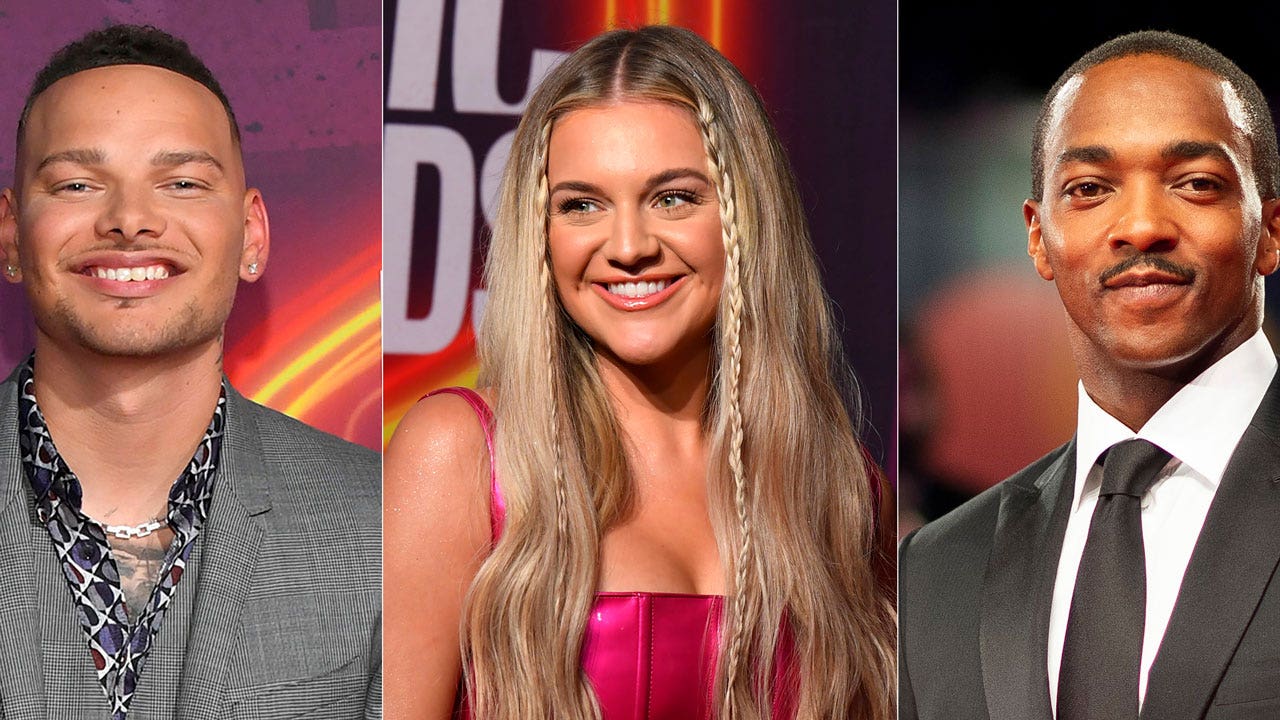