Hailey Bieber shows her support for her husband, Justin Bieber.

Hailey took to Instagram on Friday and reposted Justin’s video of him explaining to his fans that he was diagnosed with Ramsay Hunt Syndrome, which paralyzed the right side of his face.

The “Peaches” singer shared a two-minute video with his 240 million Instagram followers on Friday and said the virus had attacked the nerve in his ear and face.

He then demonstrated that he cannot blink his right eye or smile with the right side of his mouth. Justin shared apologetically with his fans that he will have to cancel his upcoming shows due to his medical condition.

“For those who are frustrated with my cancellations of upcoming shows, I’m just physically, obviously, not able to do them,” he said. “It’s quite serious as you can see. I wish it wasn’t, but obviously my body is telling me I need to slow down.

Justin Bieber has been diagnosed with Ramsay Hunt Syndrome. The virus attacks the nerves of the ear and face
(Dimitrios Kambouris)

“I hope you understand. I’m just going to use this time to rest and relax and get back to 100% so I can do what I was born to do.”

Bieber thanked his fans for being “patient” with him during his recovery. Ramsay Hunt syndrome “occurs when an outbreak of shingles affects the facial nerve near one of your ears,” according to the Mayo Clinic.

The virus can cause facial paralysis and hearing loss.

Justin and Hailey have been husband and wife since they married in a New York courthouse in 2018.
(Photo by Sean Zanni/Patrick McMullan via Getty Images)

Justin proposed to Hailey in July 2018 and the couple married in a New York courthouse two months later. The couple held a second wedding in September 2019 in South Carolina.

12 May 22 malek
[ad_1] Masaba Gupta, who is the daughter of Neena Gupta and Vivian Richards, recently opened…
Entertainment
0 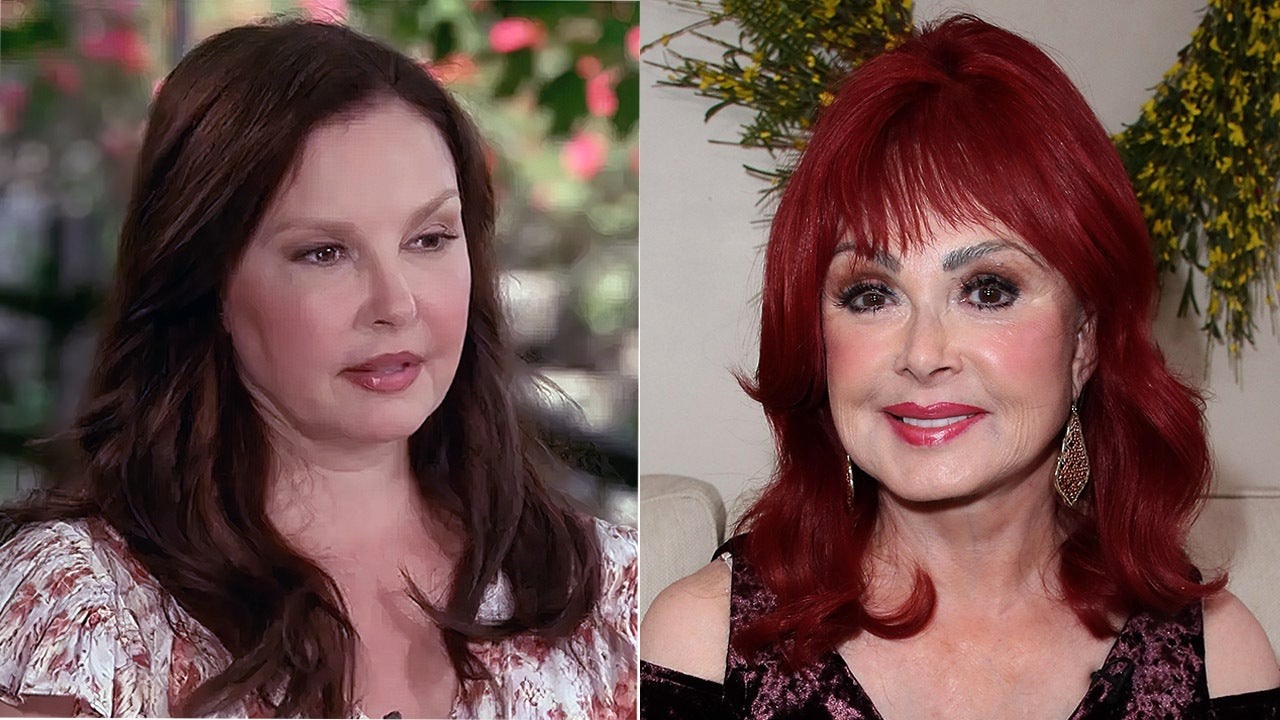 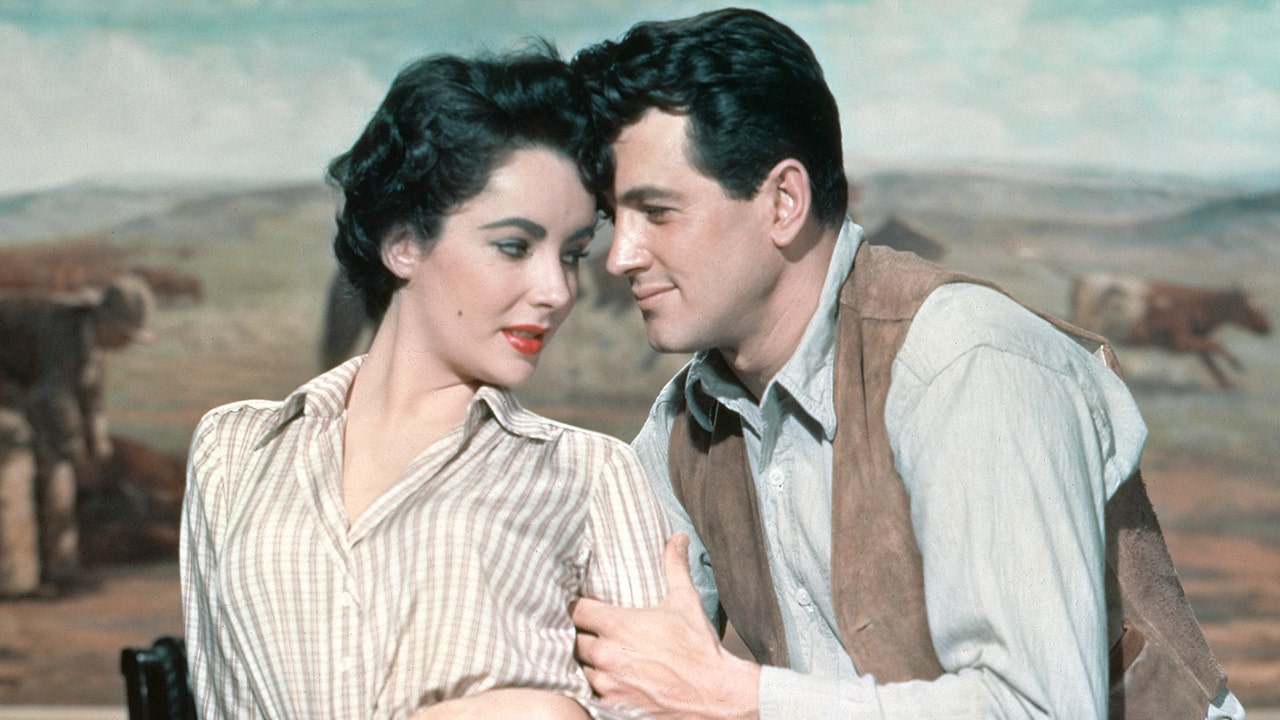