Punjabi musical artist Guru Randhawa recently visited the parents of murdered singer Sidhu Moose Wala. The photo of Guru meeting Sidhu’s father, Balkaur Singh, is doing the rounds on the internet, and netizens can’t help but spread their love over this gesture from the singer.

Guru has recently been seen busy with a number of things, but has taken the time to meet the grieving family personally. Just like him, several other artists like Sonam Bajwa, Gippy Grewal, Afsana Khan, Mandy Takhar and others visited Mansa to pay their respects to Sidhu and share condolences with his family. 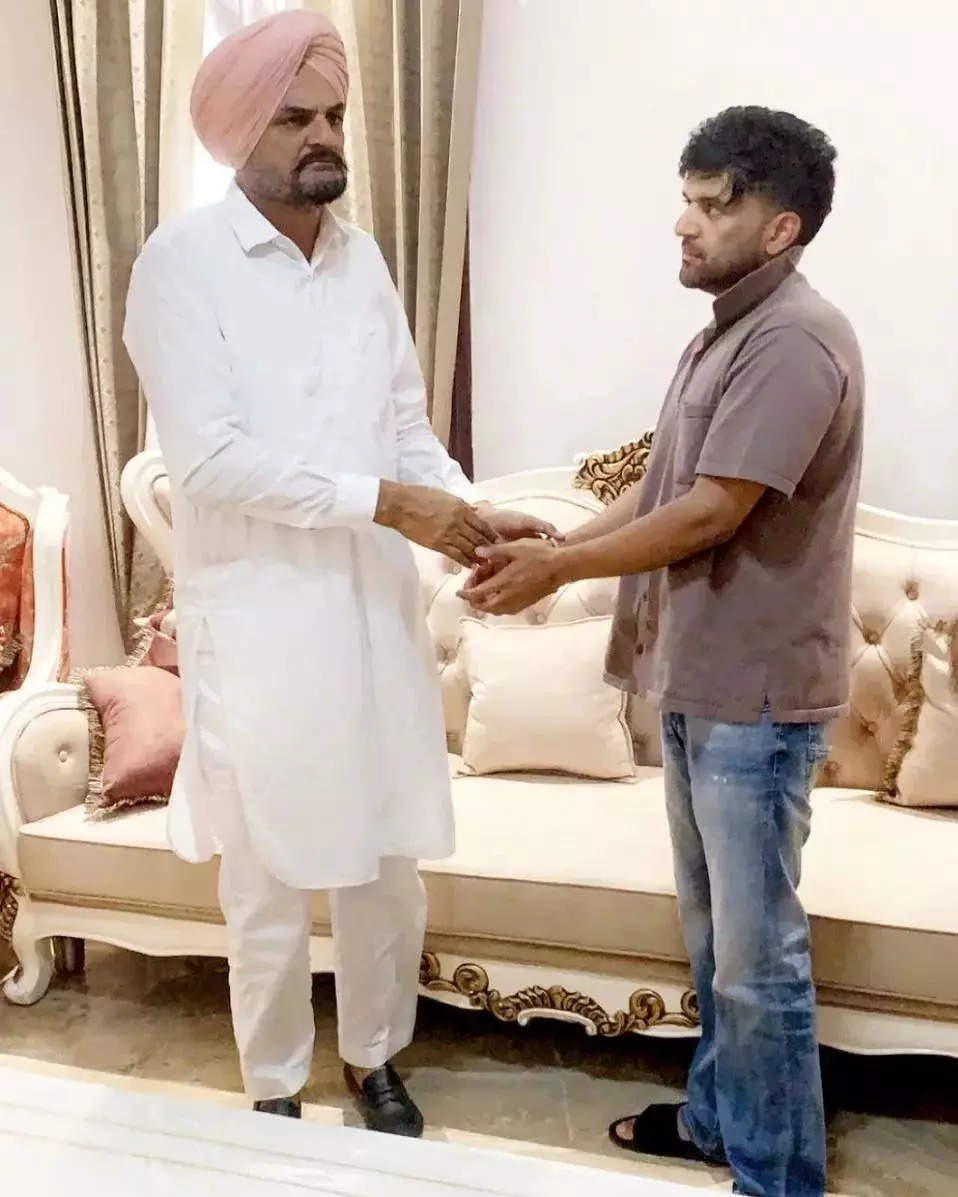 Sidhu Moose Wala breathed his last on May 29. He was murdered at the age of 28. His last prayer was celebrated on June 8 and June 11 marked his first birthday. One can only imagine the pain his family had to endure.

However, Sidhu’s parents really handle everything so forcefully. In fact, just yesterday they released his song ‘SYL’. Dedicated to Sutlej Yamuna Link, it is the first song released after Sidhu’s death. He received a lot of love from fans; on the one hand, where the views of the song have touched the sky, on the other hand, the comments about the same drop every second as we speak.

6 Aug 21 malek
The new hardline Iranian president Ebrahim Raisi, who has been linked to mass executions and…
Latest News
0