Vinay Anand who started his acting career with Bollywood film has worked in several successful Bhojpuri films. He has appeared with almost every major star in the industry.

Earlier today, the actor posted a series of throwback photos with Rinku Ghosh from the movie “Lal Chunariya Wali.” The photos appear to be from the romantic song as the duo are seen wrapping up in blue.

Along with the photos, he wrote a hilarious caption, “Rog ki jaanch karte huwe dr anand

It was fantastic to work with co-star Rinku Ghosh, remembering that golden time, when I worked almost 320 days a year, it was a song shoot in patna, does anyone can you guess the name of this movie? #quotes #funny #comedy #talks”.

One of his fans took to the comments section and wrote, “hahaha Dr. sahab Til mila kya?”. While another girl commented, “Ye lal chunariya wali film ka song hai..

Govinda’s nephew Vinay is set to mark his return to Bollywood with the movie ‘Makaan’. The makers have yet to announce the release date. Apart from that, he will next be seen in the Bhojpuri movie “Bhojpuriya Main Dum Ba”. It is directed by Hemraj Verma and produced by Shamszia Khan. 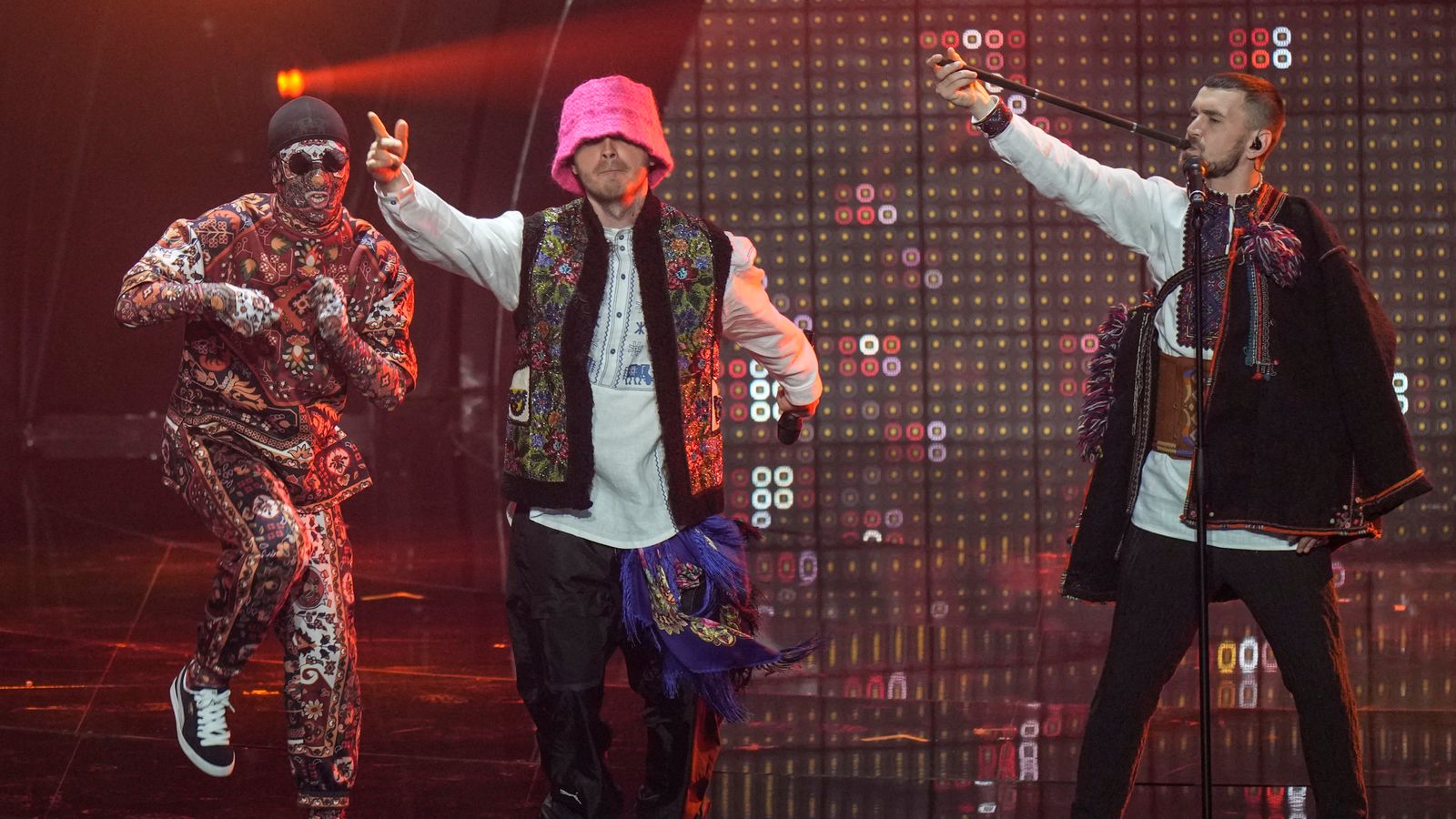 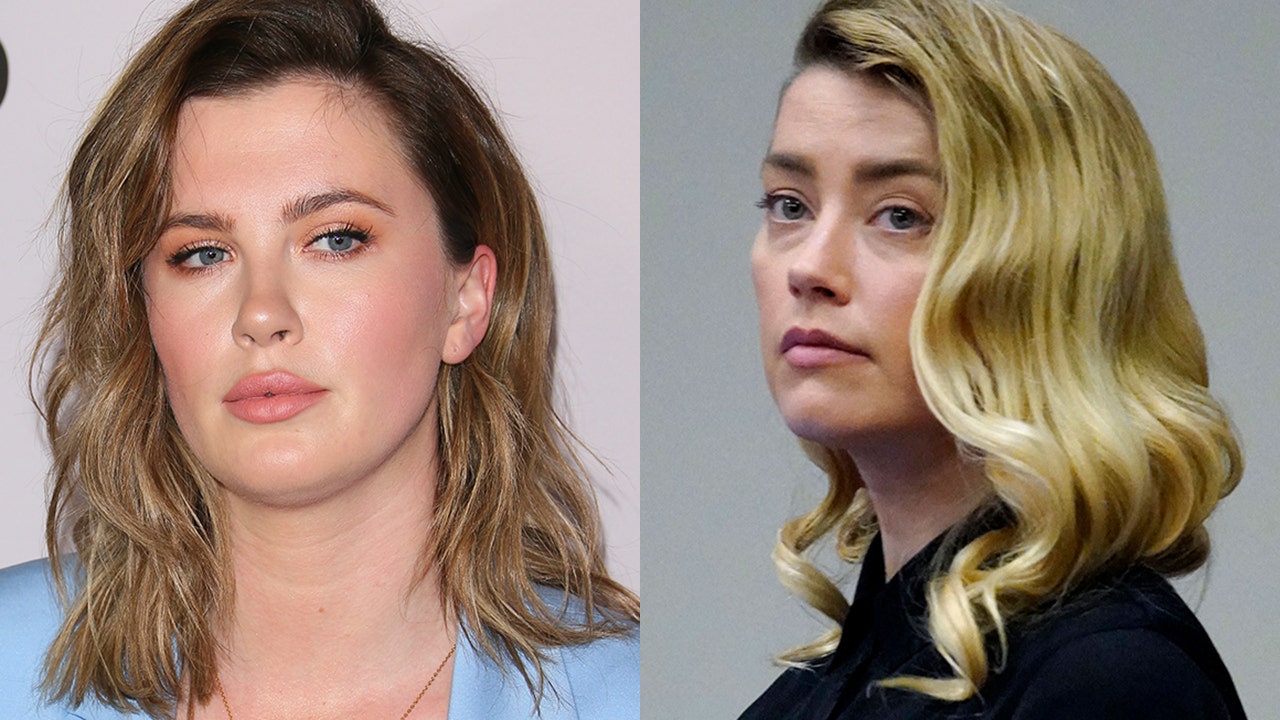