The man behind a major review of Britain’s food system has slammed the government’s vision for the industry, saying it was ‘not a strategy’.

A draft government food strategy leaked last week ignored a number of recommendations from Leon founder Henry Dimbleby, including a tax on salt and sugar and government action on obesity.

He also called for people to shift towards eating “responsibly sourced venison” instead of other meats such as beef, although that was not in the final version of the strategy.

Prime Minister Boris Johnson has promised the final version, which will be launched today, will ‘support farmers, boost UK industry and help protect people from the impacts of future economic shocks’.

The Guardian said Mr Dimbleby had seen the final document and said ‘there was really nothing there about health’.

He added: “It’s not a strategy.

In his review last year, Mr Dimbleby also recommended stricter environmental and welfare standards in farming, a 30% reduction in meat and dairy consumption and a significant expansion of meals free school.

Read more:
Government food strategy tells public to eat game instead of beef to save the planet

He said: “With inflation as it is, both the amount spent on free school meals is significantly lower in real terms than it was a year ago and the number of people who need is significantly higher – we have to tackle that.”

Mr Johnson said: “Our food strategy sets out a blueprint for how we will support farmers, boost UK industry and help protect people from the impacts of future economic shocks by safeguarding our food security.

“By harnessing new technology and innovation, we will grow and eat more of our own food – unlocking jobs across the country and growing the economy, ultimately helping to reduce pressure on prices.”

But Jim McMahon, Labour’s shadow secretary for environment, food and rural affairs, said: ‘This is no more than a vague statement of intentions, not a concrete proposal to tackle the main problems facing our country.”

“The government has received a crystal-clear analysis and set of recommendations from Dimbleby’s Food Strategy, and has chosen to only move forward with a handful of them.”

Food Foundation executive director Anna Taylor said: “This is a weak take on Henry Dimbleby’s recommendations, which will not be enough to drive the long-term change we know is so urgent.”

Henry Dimbleby will speak to Sky News about the government’s response to his proposals at around 9.20am this morning. 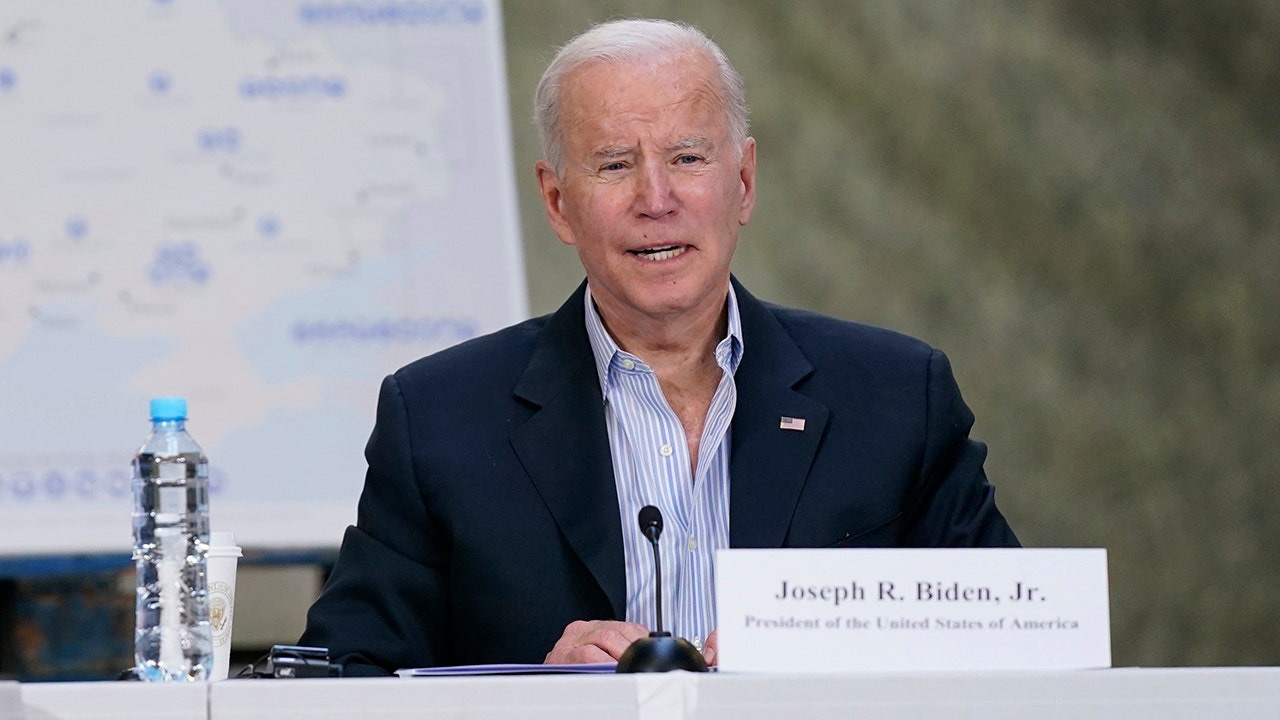 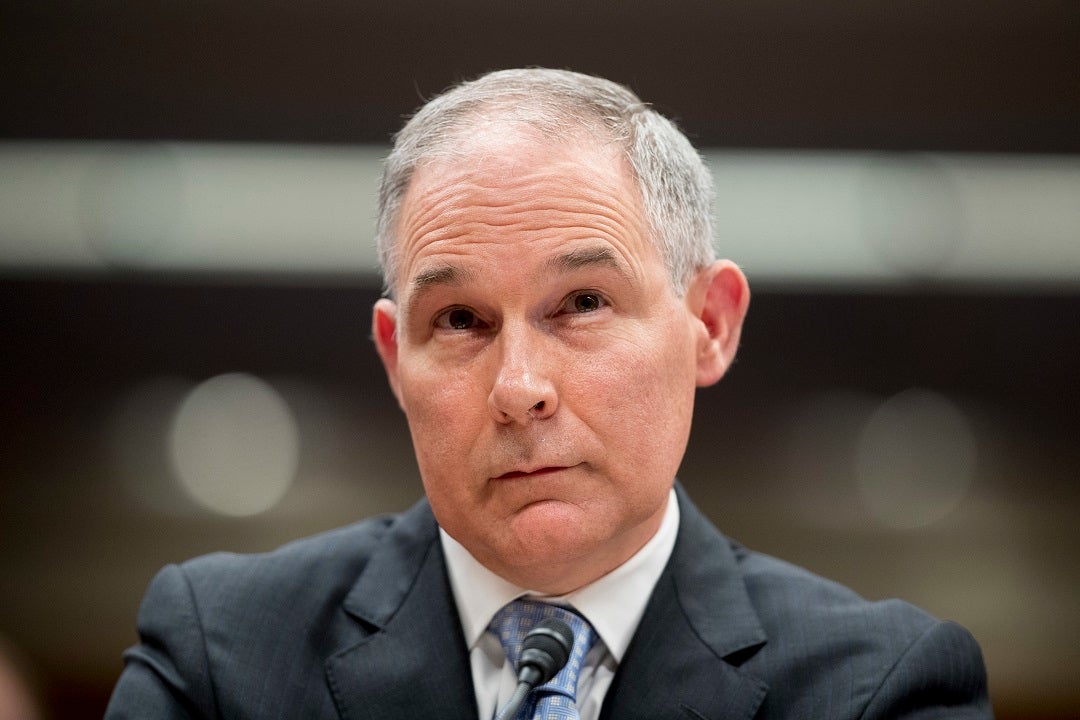 21 Jul 21 malek
[ad_1] Another day, another Texas state official was accused of attempting to use self-denial for…
Politics
0