The government must increase its rebates on energy bills by at least 150% or risk plunging millions of households into financial distress.

This is the warning of consumer group Which? ahead of Friday’s announcement of the energy price cap for the three months from October.

In May, the government said it would give every household a £400 cut on energy bills, with additional help available for those deemed vulnerable, such as the disabled or pensioners.

But even that wouldn’t be enough for those with the lowest incomes, Which? said, adding that they should also receive an additional one-time minimum payment of £150.

Rocio Concha, which one? Director of Policy and Advocacy, added: “While increased support will bring relief to many, it is not a long-term solution.

“The government and the regulator must urgently undertake a thorough review of retail energy pricing – including price caps – in order to put in place a fair and affordable system for consumers.

“The government must also develop a program to urgently improve the insulation of homes – as this will help reduce people’s energy costs for years to come.”

Meanwhile, the Resolution Foundation said that even with the support already announced, the four million people using prepayment meters – often the most vulnerable – would spend around 44% of their monthly disposable income on bills.

Jonny Marshall, senior economist at the Resolution Foundation, said: “A disaster is brewing this winter as soaring energy bills risk causing severe physical and financial damage to families across Britain.

“We are on track for thousands of people to have their energy completely cut off, while millions will be unable to pay their bills and (will) accumulate unmanageable arrears.

“The new Prime Minister will have to think of the unthinkable in terms of the policies needed to get enough support where it is most needed.

“Significant additional support should be targeted to those most exposed to rising bills and least able to cope, and be watertight so no one falls through the cracks.

“But none of the proposals from the leadership candidates or the opposition parties currently do that.”

The foundation also called for a new social energy tariff for low- and middle-income households, funded by a 1% surcharge on income tax rates.

Mr Marshall said it would have been “an unthinkable policy in the context of leadership debates, but a practical solution to the reality families are facing this winter”.

Alison Garnham, chief executive of the Child Poverty Action Group, added that low-income families will run out of their energy bills by around £1,000 by April 2023.

She said: “Over the next few months families will need additional support that covers their costs and reflects family size, and social security needs to increase to match inflation from April.

“Four million children are already in poverty and many more are now dangerously close. Letting their families sink cannot be an option.”

A spokesperson for the Department for Business, Energy and Industrial Strategy said: ‘We know the pressures people are facing with rising costs, which is why we are taking direct action to help households with £37 billion in aid.

“As well as providing eight million of the most vulnerable households with an additional £1,200 of support this winter, we are also investing £6.6 billion in this parliament to improve energy efficiency under the government’s ‘Help’ scheme. to Heat” which helps make households across the country cheaper to heat.” 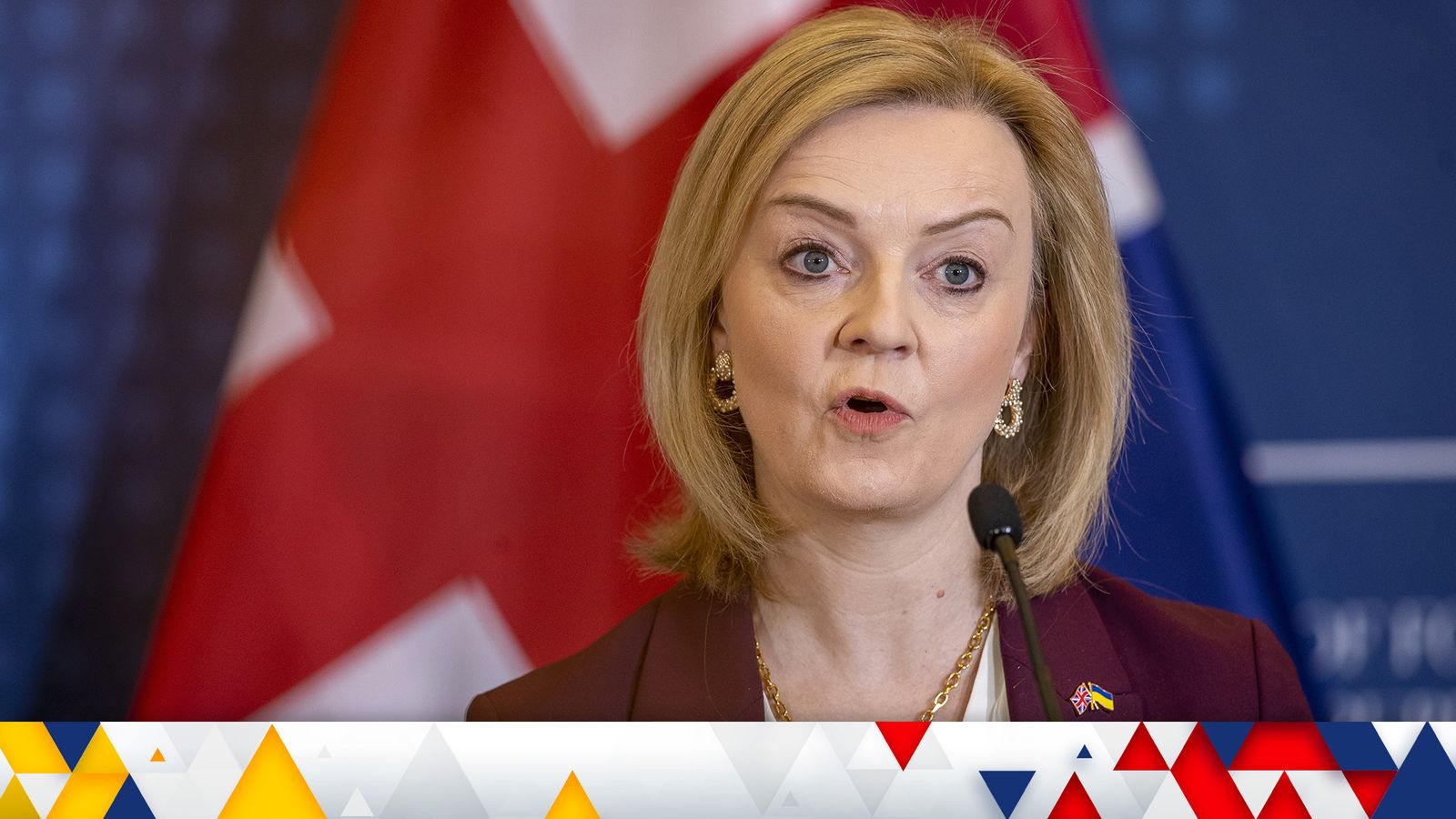 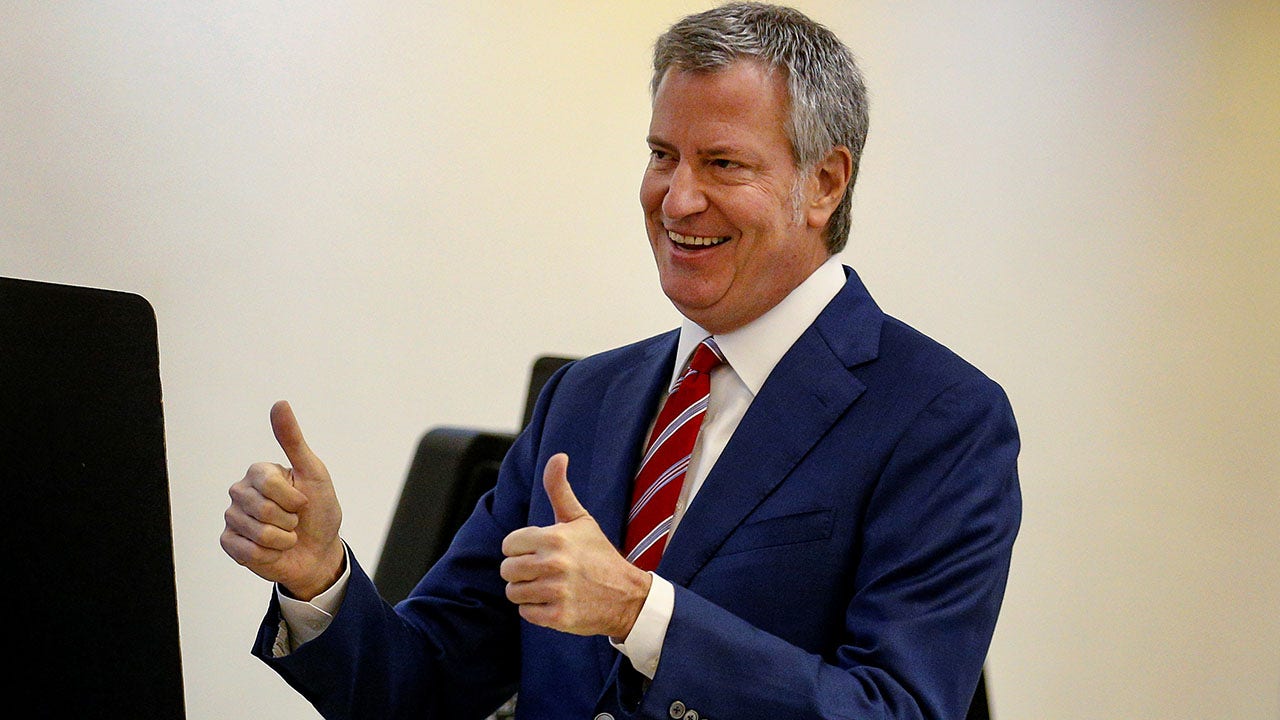