Babin led the resolution that hit the House floor on Thursday and blasted the Department of Justice (DOJ) on their priority of investigating parents via a letter from the teachers’ union comparing them to domestic terrorists instead of going after “anarchists” who attack churches.

“The DOJ is busy comparing worried parents to domestic terrorists instead of prosecuting pro-abortion anarchists who, by the FBI’s own definition, engage in domestic terrorism,” Babin told Fox News Digital in a statement.

“We must enforce our laws and protect the organizations that these extremists seek to destroy,” he continued.

The resolution highlights several instances where pro-life churches and religious organizations have been targeted by pro-abortion extremists following the leak of the Supreme Court’s draft opinion quashing Roe v. Wade.

It also points to the alleged attempted assassination of Supreme Court Justice Brett Kavanaugh by a 26-year-old pro-abortion Californian, as well as the FBI’s definition of “domestic terrorism as” violent criminal acts committed by individuals and/or or groups with other ideological objectives arising from national influences, such as those of a political, religious, social, racial or environmental nature.

The resolution writes that the House denounces acts against churches, pro-life organizations and the Supreme Court’s sitting judiciary, and encourages the FBI and DOJ “to appropriately investigate and prosecute domestic terrorists targeting organizations nuns and pregnancy support groups.

It also calls on the National Security Council to update its June 2021 strategy to counter domestic terrorism “with provisions relating to the prevention of domestic terrorism operations against religious organizations and pregnancy support groups.”

Nearly two dozen of his House colleagues join Babin on the resolution, including several high-profile Republicans such as Reps. Dan Crenshaw of Texas, Brian Mast of Florida and Lauren Boebert of Colorado.

Under the current Democratic-controlled House, the resolution is unlikely to come to a vote — especially as the Democratic Party grapples with the progressive kraken attacking churches and abortion centers while continually flaunting outside the homes of Supreme Court justices in defiance of federal law prohibiting it.

Democrats in Congress are also likely less likely to bring up anything that might anger progressive activists around the abortion debate, as evidenced by House Speaker Nancy Pelosi, D-Calif.,’s refusal to condemn the attacks when she is pressed by reporters at her own press conference.

House Speaker Nancy Pelosi, D-California, declined to condemn the attacks on churches and pro-life organizations, instead calling the politicization of the abortion issue “uniquely American” at her conference in Thursday press.
(AP Photo/J. Scott Applewhite)

Pelosi was asked by reporters at her daily press conference on Thursday whether she believed her party’s rhetoric was behind the attacks on pro-life pregnancy centers and churches plaguing the country.

The speaker – a Catholic who was denied communion by the Archbishop of San Francisco for his views on abortion – did not condemn the attacks, saying instead that the politicization of the issue of abortion “is uniquely American”.

“Well, let me say this: A woman has the right to choose. Living up to her responsibility rests with her, her doctor, her family, her husband, her significant other, and her God. “, said the speaker.

“This discussion about the politicization of all of this, I think, is something uniquely American and not fair,” she continued. “Other countries, Ireland, Italy, Mexico, have had legislative initiatives to extend women’s right to choose. Very Catholic countries.”

“I’m a very Catholic person and I believe in every woman’s right to make her own decisions,” Pelosi added.

Additionally, Senate and West Wing rhetoric has been criticized as fueling protests outside the homes of Supreme Court justices over the leaked abortion ruling — an act that is, again, illegal under federal law. 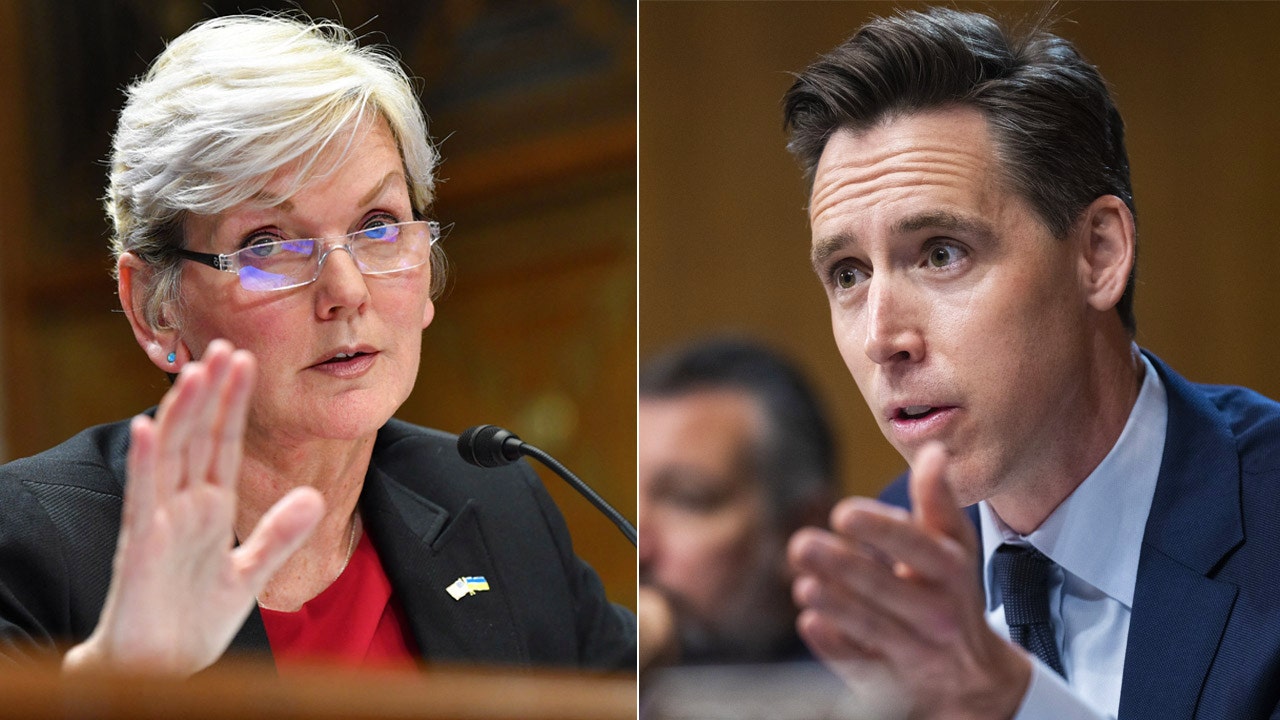 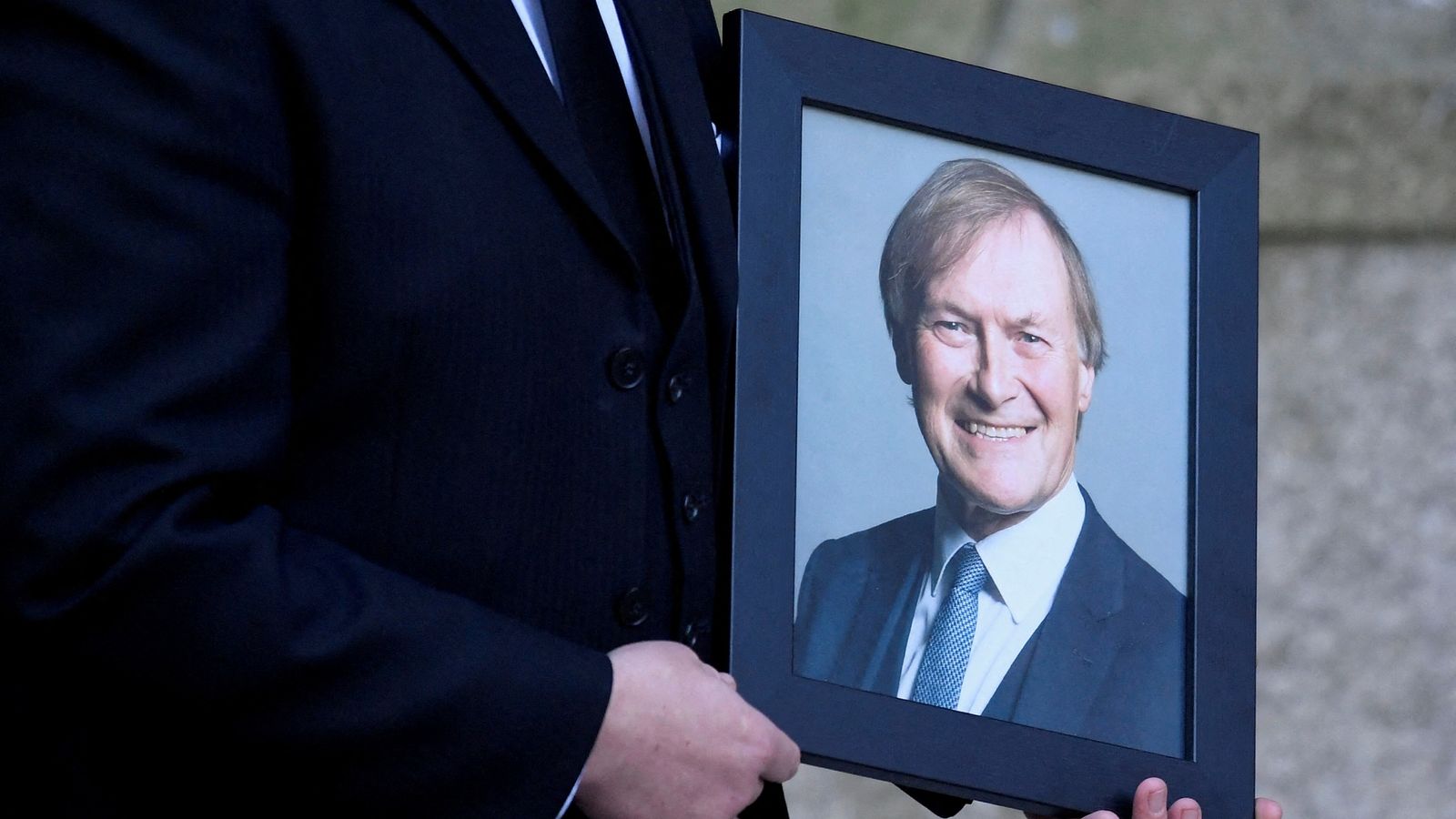