Liotta died in his sleep in the Dominican Republic, where he was filming the movie “Dangerous Waters”.

According to TMZ, foul play is not suspected.

Known for his captivating presence, Liotta honed his acting skills as a theater major at the University of Miami – where he landed his first role in “Cabaret” as a dancing waiter who was loose on his feet.

After completing the four years of college, Liotta moved to New York City and bounced around in various office jobs while taking on regular soap opera roles before finally being cast in “Something Wild.”

It was then that Liotta became a performer – perfecting his gaze, which often spoke louder than the lines he uttered effortlessly.

The Emmy winner told Fox News Digital in 2017 about the rigorous audition process for the now-iconic realistic role of Henry Hill Jr., the American mobster whose close association with New York’s Lucchese crime family of 1955 until 1980 led to him becoming an FBI informant after Hill was arrested for drug trafficking.

“It was brutal. From what I heard, I was the first person Marty [Scorsese] met,” recalls Liotta. “I spoke with him and then nothing happened. I think from the first time I saw it to when I got the movie, it took about a year. It lasted forever.”

Liotta died in his sleep in the Dominican Republic, where he was filming the movie “Dangerous Waters”.
(Angela Weiss/AFP)

Liotta had recently returned to mainstream cinema with “The Many Saints of Newark” and was also a fixture alongside Taron Egerton in the Apple TV+ series “Black Bird.”

Other notable Liotta films include “Field of Dreams”, “Cop Land”, and “Blow”.

The actor was engaged to Jacy Nittolo and celebrated his engagement in a social media post in December 2020.

“Christmas Wishes Come True” he wrote in the caption of the couple hugging in front of a sparkling Christmas tree. “I asked the love of my life to marry me, and thank God she said yes!!!”

He is survived by Nittolo and his daughter, Karsen, whom he shared with ex-wife Michelle Grace. 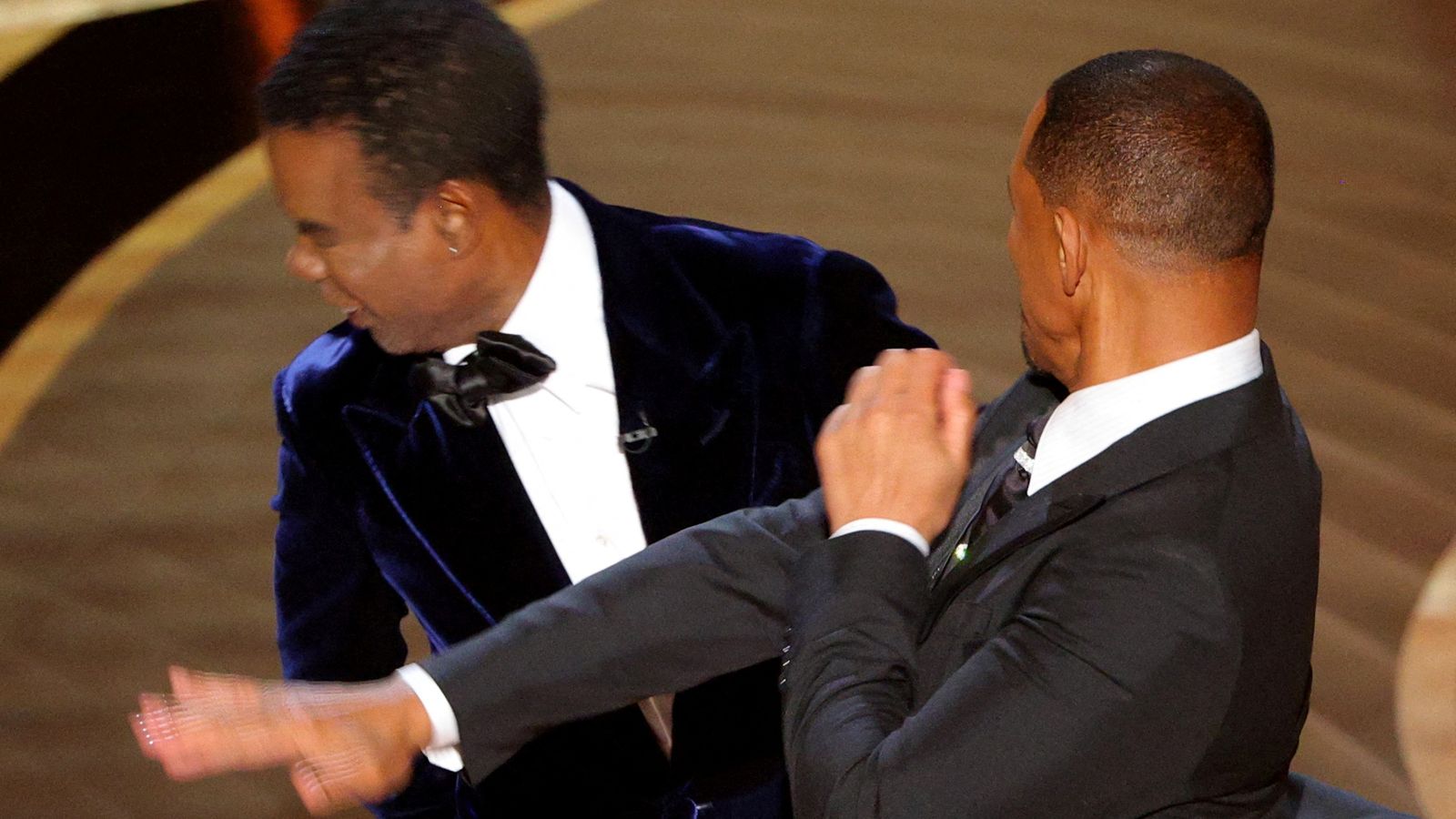 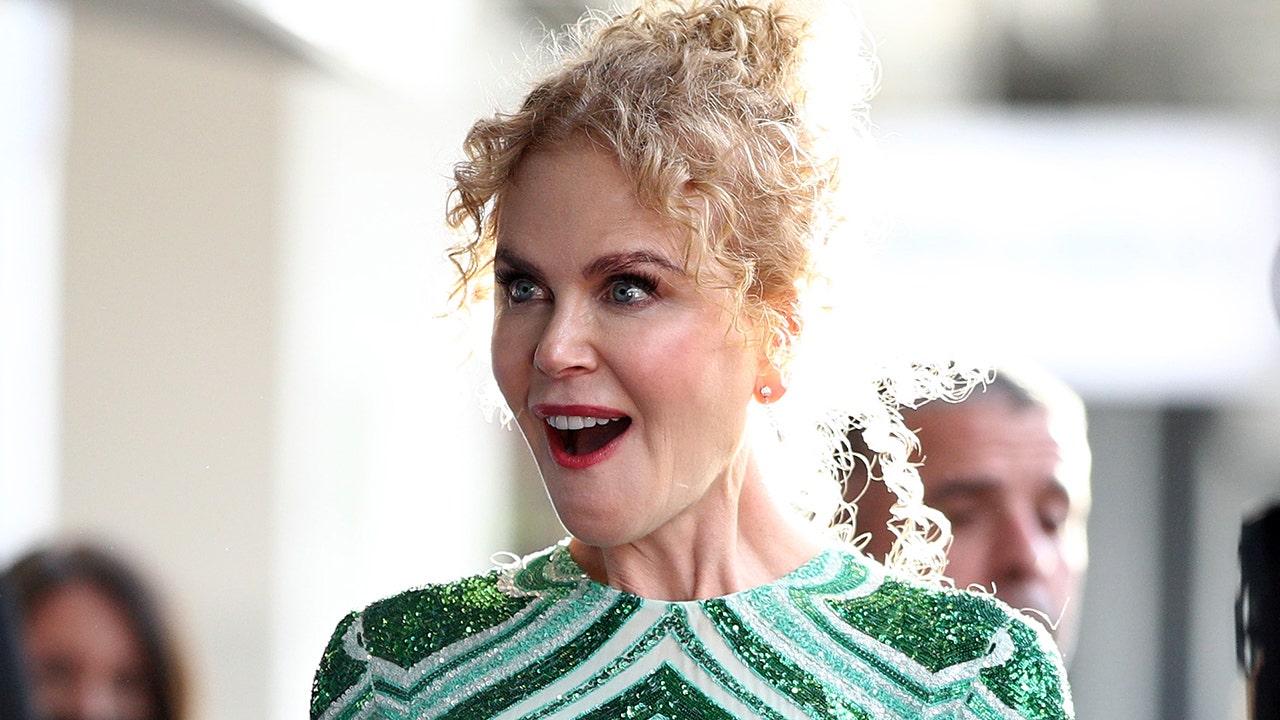