The cause of actor James Caan’s death has now been revealed to be heart attack and coronary artery disease.

According to a report, the Los Angeles County coroner released the information contained in Caan’s death certificate, which was obtained by ‘TMZ’. The certificate states that the immediate cause of his death was myocardial infarction and the condition that led to it was coronary artery disease. Its contributing conditions are listed as chronic obstructive pulmonary disease (COPD) and congestive heart failure.

The certificate says he died at 9:02 p.m. PT at Ronald Reagan UCLA Medical Center in Los Angeles and was buried in Eden Memorial Park. The report further states that Caan’s death was announced on his Twitter page the day after he passed away.

The tweet read: “It is with great sadness that we inform you of the passing of Jimmy on the evening of July 6. The family appreciates the outpouring of love and sincere condolences and asks that you continue to respect their privacy. during this difficult time. End of tweet.”

Caan’s death earlier this month led to a flood of memories for his remarkable work, including his performance as Sonny Corleone in ‘The Godfather’ (1972), for which he was nominated for an Oscar for Best Supporting Actor, as well as his role as master vault breaker in Michael Mann’s 1980 feature debut, “Thief.” His other lauded performances included his roles in Wes Anderson’s “Bottle Rocket,” Stephen King’s book-turned-movie “Misery,” the big-screen adaptation of “Dick Tracy,” and the new Christmas classic “Elf.” 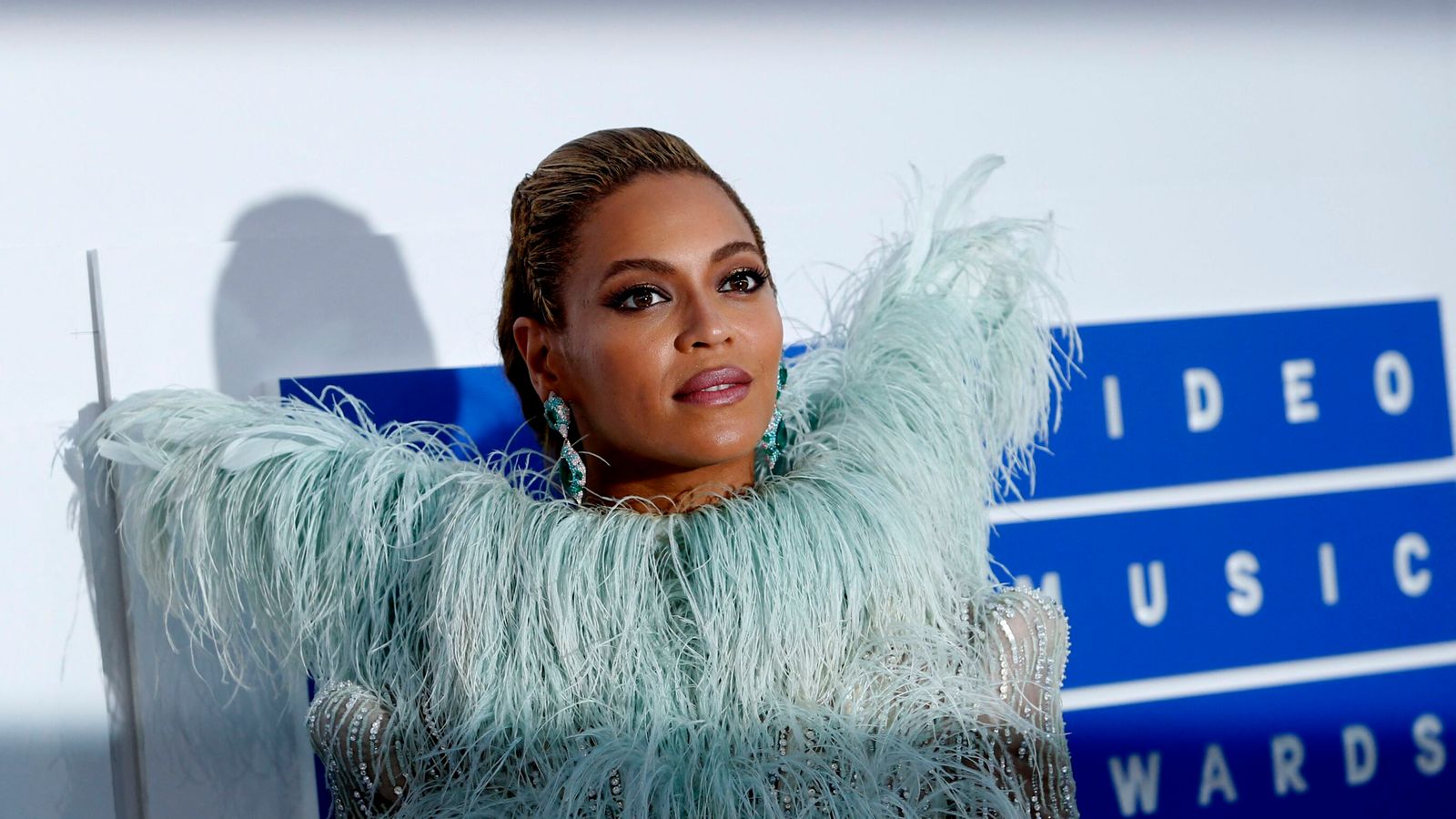 16 Jun 22 malek
[ad_1] Beyoncé has announced that her first album in six years, 16-track Renaissance, will be…
Entertainment
0 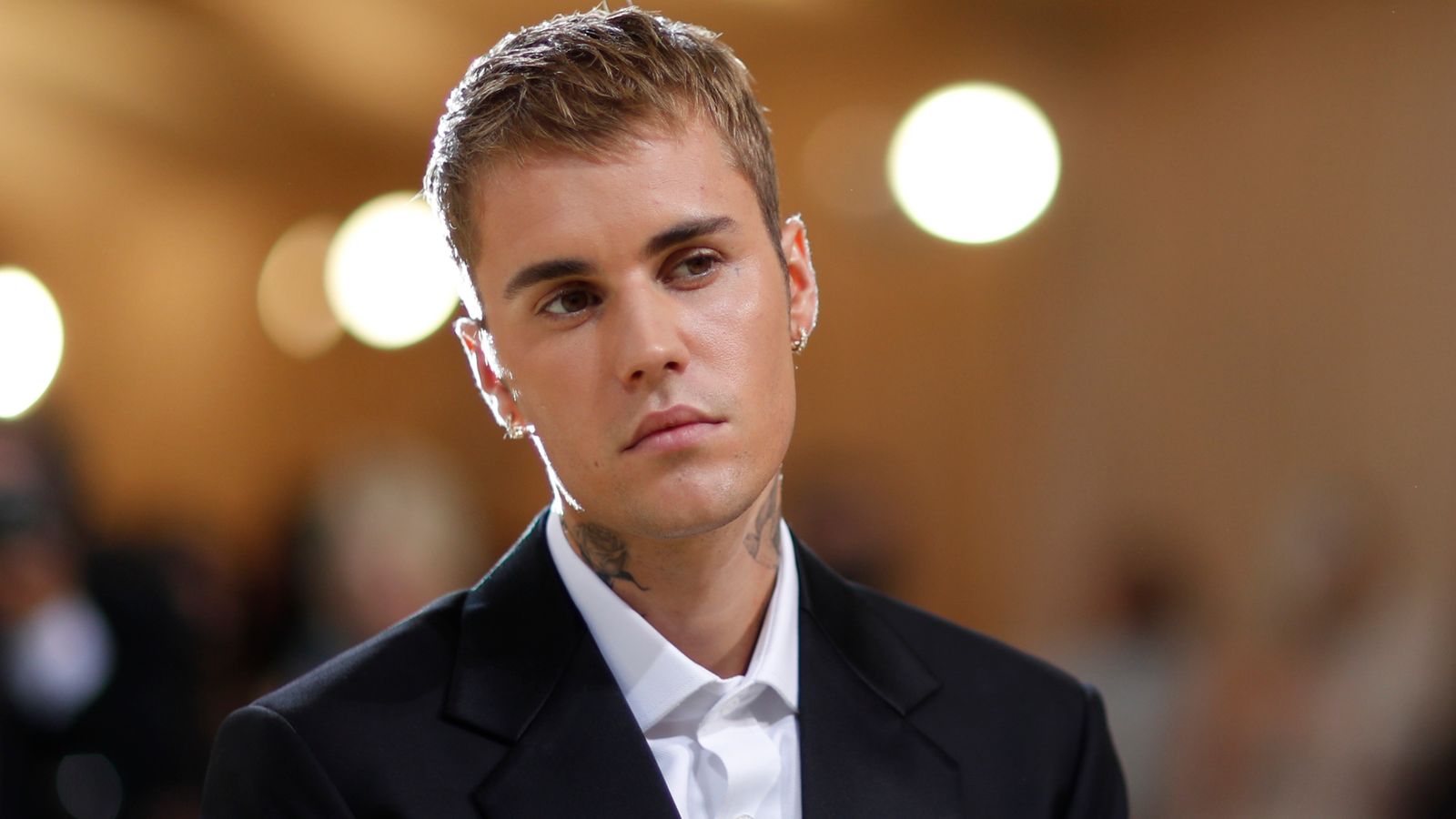