Friends of a festival-goer who has been told he has weeks to live are raising money to transport him from hospital to the Glastonbury Festival.

Nigel Stonehouse, 58, a former bricklayer from Hartlepool, has been going to the festival with friends for 30 years.

He was diagnosed with kidney cancer in mid-May which has spread to his lungs, with doctors telling him it is incurable.

He was due to travel to Glastonbury this week but couldn’t travel without medical help, so his friends launched a fundraiser to pay for a helicopter to transport him from North Tees Hospital.

Mr Stonehouse’s close friend Lizzie Beggs said it was his ‘last wish’ to be with all his friends at Glastonbury ‘even if only for a few hours for one last time’.

He is hospitalized at North Tees Hospital and has been assured by staff that they will do everything possible to make this happen, she said.

Ms Beggs added: “Within hours they contacted the festival site managers who said they would facilitate in any way they could.

“Unfortunately there is no more space in the accessible areas (Nige has a general sale ticket) but they will facilitate entry via the accessible car park.

“It’s obviously a huge undertaking and will be expensive, the palliative care team suggested ordering a helicopter – the first quote we had was £12,000.”

Fundraising had hit its target of £12,000 on Sunday night and was still climbing, surpassing £15,000 on Monday afternoon.

Apart from the donors, the campaign was also supported by stars.

Musician Fatboy Slim, who is performing at the Somerset festival this year, is among those backing the cause and urging his followers to do the same on social media.

Friends of Mr Stonehouse say he is ‘very stubborn and determined’ despite his condition and can’t wait to watch Diana Ross this year.

You can donate to Mr. Stonehouse’s fundraiser here 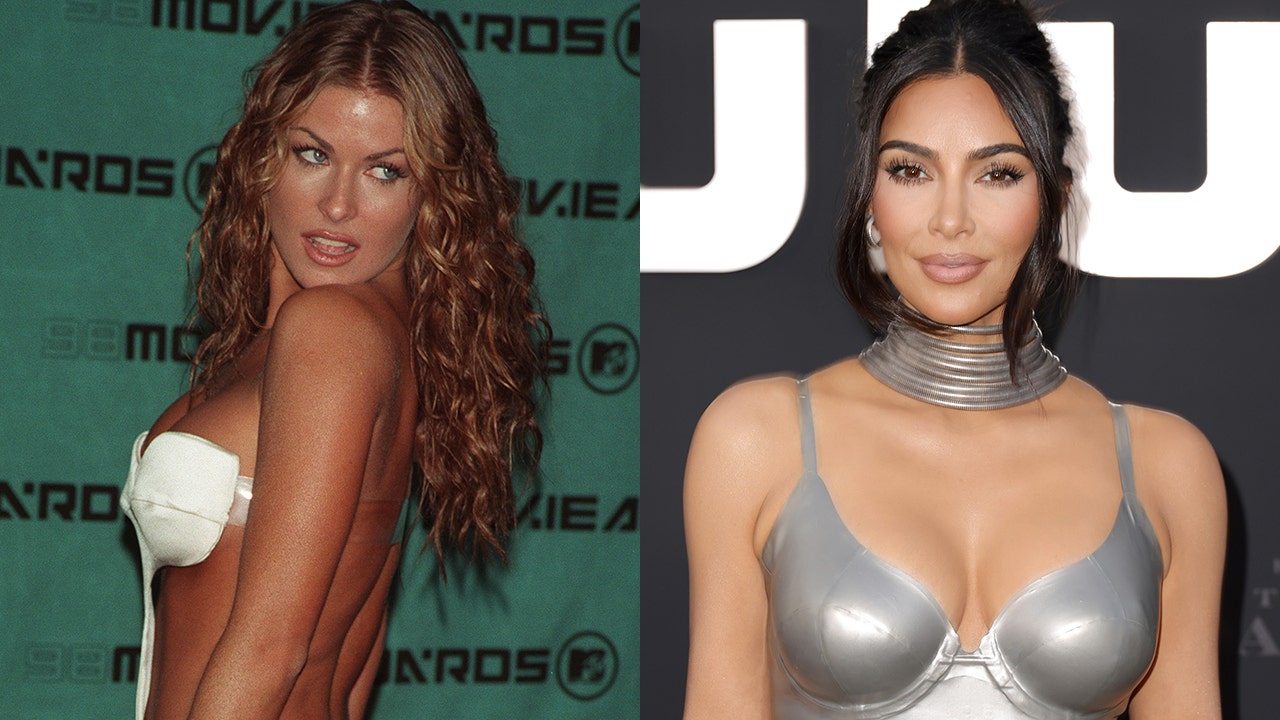