U.S. Senator Kirsten Gillibrand spoke directly to American men on Thursday in a fervent speech about why she thinks abortion rights are important to women’s “freedom.”

“I would like to talk to the men of America for a minute,” the New York Democrat said at a press conference. “Imagine not having authority over your own body for 10 months.”

She asked the men to imagine not being able to control their bodies even if it meant they could die.

She said she didn’t think an American man could “imagine not having control over his body, his bodily functions, what happens to him, and what life would be like for 10 months.”

She also claimed that the five U.S. Supreme Court justices who appeared to favor overturning Roe v. Wade in a leaked draft opinion had lied during their confirmation hearings when they said Roe was established law, calling it “contempt.”

She called the potential overthrow of Roe ‘barbaric, unacceptable and inhumane’ and said that if the government takes away a woman’s right to make decisions about her ‘health and welfare, she is no longer a citizen. in her own right. She no longer has any freedom”. 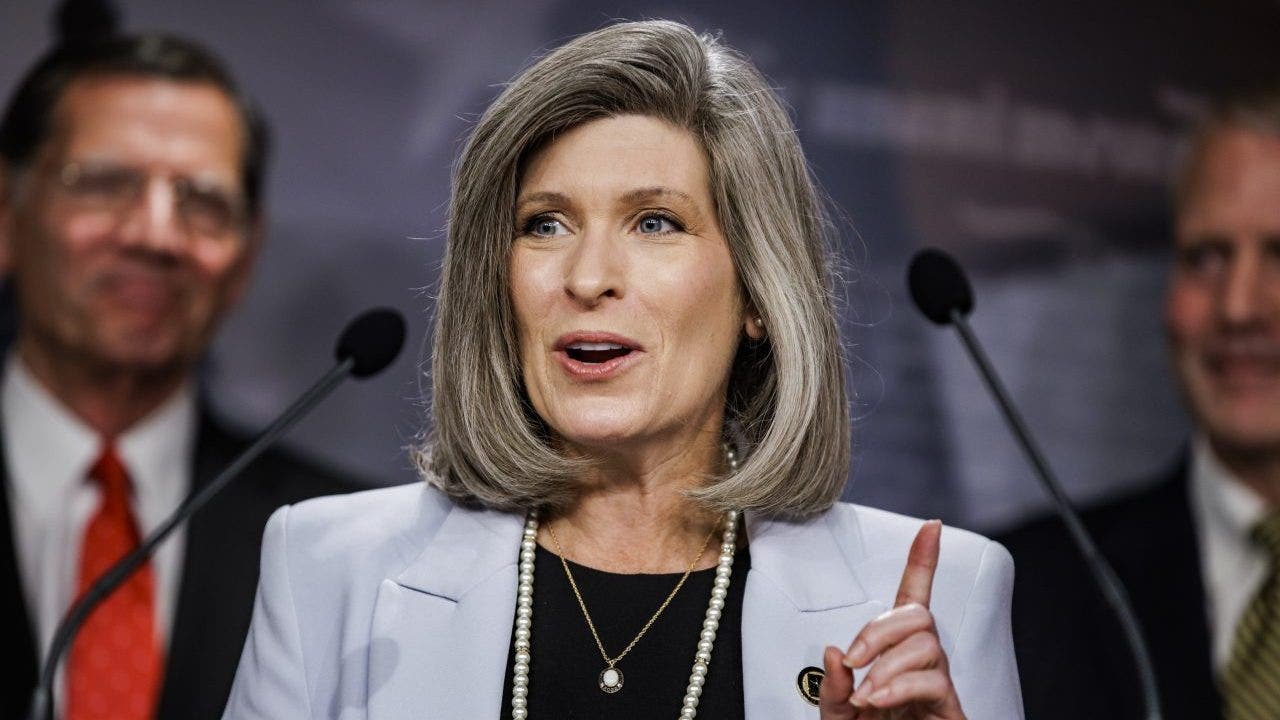 20 May 22 malek
The UK now has a record number of billionaires with 177, according to the new…
Politics
0 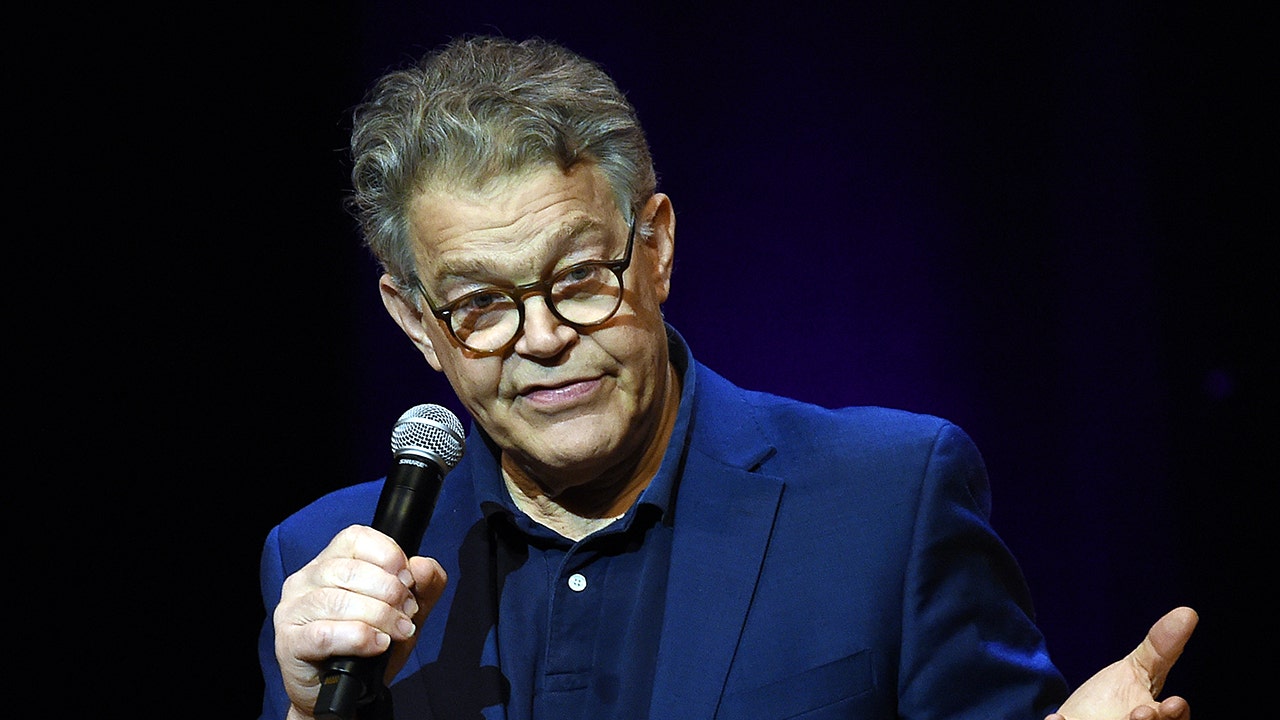