Two new studies suggest that the coronavirus variant B.1.1.7, which was first identified in the UK, is more transmissible, but the variant does not appear to affect the severity of the disease.

The new findings conflict with separate research that previously suggested the variant may be linked to a higher risk of dying from Covid-19.

One of the new studies, published Monday in The Lancet Infectious Diseases, found no evidence in a sample of hospital patients that variant B.1.1.7 is associated with severe Covid-19. However, the variant was associated with an increased viral load, confirming the growing evidence that it is more easily transmitted.

The other study, also published Monday in The Lancet Public Health, found no statistically significant association between variant B.1.1.7 and the types or duration of symptoms of Covid-19 that people reported experiencing.

“Our data, in the context and limitations of a real-world study, provide initial assurance that the severity in hospitalized patients with B.1.1.7 is not significantly different from the severity in those without do not, and this study provides a model to answer the same. question again as we enter an era of emerging variants, ”the UK-based researchers wrote in the study.

Nose and throat swabs were taken from patients between November 9 and December 20. Of these samples, 341 underwent genome sequencing. Sequence data showed that 198 of the patients, or 58%, had infections caused by the B.1.1.7 variant while the rest were locked in by other strains of the coronavirus.

Researchers found no difference in the outcome of severe disease or death between the variant and the other lines.

But researchers have identified an increased viral load in B.1.1.7 patients.

Overall, “patients with B.1.1.7 were younger and had fewer comorbidities than those with non-B.1.1.7 infection, possibly representing a generalized and potential increase in transmission of this variant in the community or differences in the likelihood of hospitalization, which we were unable to explore in this hospital cohort, ”the researchers wrote.

The Lancet Public Health study included data on 36,920 people who reported testing positive for Covid-19 and recorded their symptoms in the COVID Symptom Study app between September 28 and December 27.

The app – designed by researchers at King’s College London, Guys and St Thomas Hospitals and tech company Zoe Global Limited – helps track the spread of Covid-19 and the range of symptoms being experienced.

The study authors, based in the UK and US, analyzed data reported in the app as well as Covid-19 surveillance data for the UK.

The analysis showed that the prevalence of the B.1.1.7 variant in some regions and over time was not associated with the changes in symptoms of Covid-19 reported in the application or with the duration of symptoms.

Researchers found the rate of coronavirus re-infections to be low – with 0.7% of app users reporting a positive Covid-19 test, testing positive again after 90 days – and there was no evidence increased reinfection rates associated with the B. 1.1.7 variant. 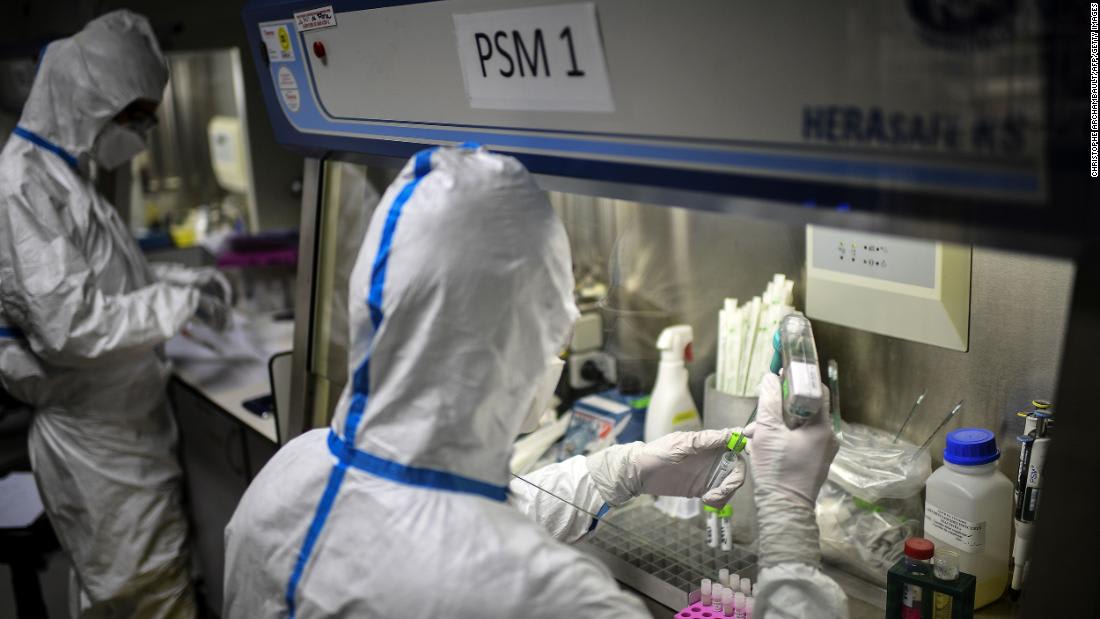