PARIS: France blamed massive ticket fraud on Monday for the chaotic scenes that marred the Champions League final between Liverpool and Real Madrid that raised questions about Paris’ ability to host the 2024 Olympics.
The French government faced a barrage of criticism from the British press and politicians over the police handling of Saturday’s match, which saw thousands of Liverpool fans with tickets struggling to gain entry.
Prime Minister Boris Johnson’s spokesman told reporters in London that many Liverpool fans were in the French capital “in due time”.
“We are extremely disappointed with the way they were treated,” the spokesperson added. “The fans deserve to know what happened.”

But after a crisis meeting at the Sports Ministry, French Interior Minister Gerald Darmanin defiantly insisted ticket scams and the behavior of Liverpool fans were to blame.
“What has been confirmed is massive, industry-wide and organized fraud in counterfeit tickets…that was the root cause of the match being delayed,” Darmanin said, also accusing Liverpool supporters of having been less well organized than their Spanish counterparts.
Sports Minister Amélie Oudea-Castera said French authorities were “extremely sorry” for the approximately 2,700 ticketed fans who were unable to enter the Stade de France due to crowd control issues and suggested that they receive compensation.
The scenes have tarnished the image of the French capital, raising questions about its ability to host major sporting events as it prepares for the 2024 Olympics, as well as the 2023 Rugby World Cup.
French daily Le Monde echoed British complaints on Monday, saying French authorities were “in denial” of their shortcomings which turned the event into a “fiasco”.
Monday’s meeting at the Sports Ministry involved European football’s governing body UEFA, French football chiefs and French police. Darmanin and Paris police prefect Didier Lallement were both present, as well as Sports Minister Oudéa-Castera.
Lallement has called for an official investigation into the production of counterfeit notes, which he says helped cause the problems.
Darmanin defended policing during the final, saying officers had “prevented deaths” that could have been caused by crowd crushes outside the stadium north of Paris.
He acknowledged that some officers had been seen making “inappropriate” use of tear gas, after footage posted on social media showed even children being targeted at close range.
But he said it was ‘rather weak and disproportionate’ to criticize the police, adding: ‘The decisions that have been made have averted deaths.’
The chaos inevitably brought back painful memories at Liverpool, a club haunted by the Hillsborough disaster in 1989 which claimed the lives of 97 people in a stadium crash.
Liverpool-area Labor MP Ian Byrne, who was present at the game, told Sky News the fans were treated “like animals”.
“It was awful – there are no other words to describe it. It was absolutely awful and as someone who was in Hillsborough in 1989 it brought back so many terrible memories,” he said. he declares.
Liverpool Mayor Joanne Anderson, who was also at the scene, told the BBC it was “absolutely chaotic but also the behavior of the police was also really brutal”.
Liverpool Football Club have called for an official investigation.
The match was delayed by 36 minutes, almost unprecedented for an occasion of this magnitude and a huge embarrassment for UEFA and the French authorities.
Oudea-Castera told RTL radio that Liverpool, unlike Real Madrid, failed to properly organize the fans who came to Paris.
“Liverpool let their supporters go free, that’s a major difference,” she said.
The minister added that there had been 30,000 to 40,000 Liverpool supporters with fake or no tickets outside the Stade de France.
Part of the problem was Liverpool’s demand for paper tickets for its fans, rather than electronic tickets, the two ministers said.
But Oudéa-Castera insisted France was capable of hosting major sporting events.
“I’m not worried, I’m very committed to learning absolutely all the lessons from what happened on Saturday night to improve everything,” she said.
Paris had won the final three months ago after St. Petersburg was stripped of the event due to Russia’s invasion of Ukraine.
The French interior ministry said 105 people had been arrested, 39 of whom were arrested and remanded in custody, meaning they could face charges.
In another case of football troubles in France, angry Saint-Etienne supporters took to the pitch after they were relegated from Ligue 1 on Sunday in their play-off against Auxerre, with French police using tear gas. 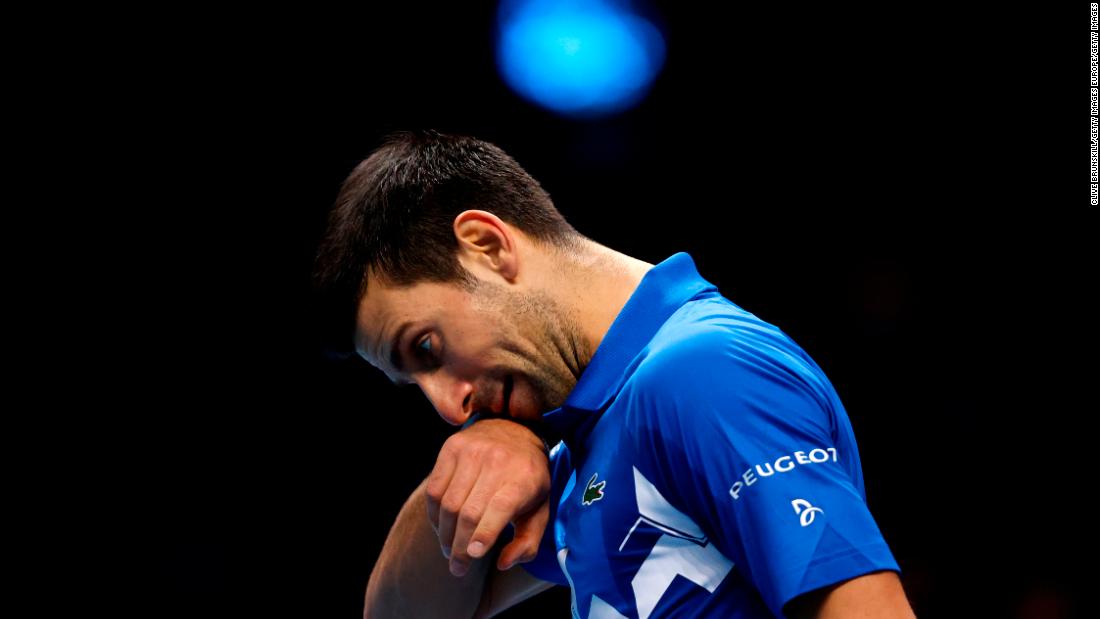 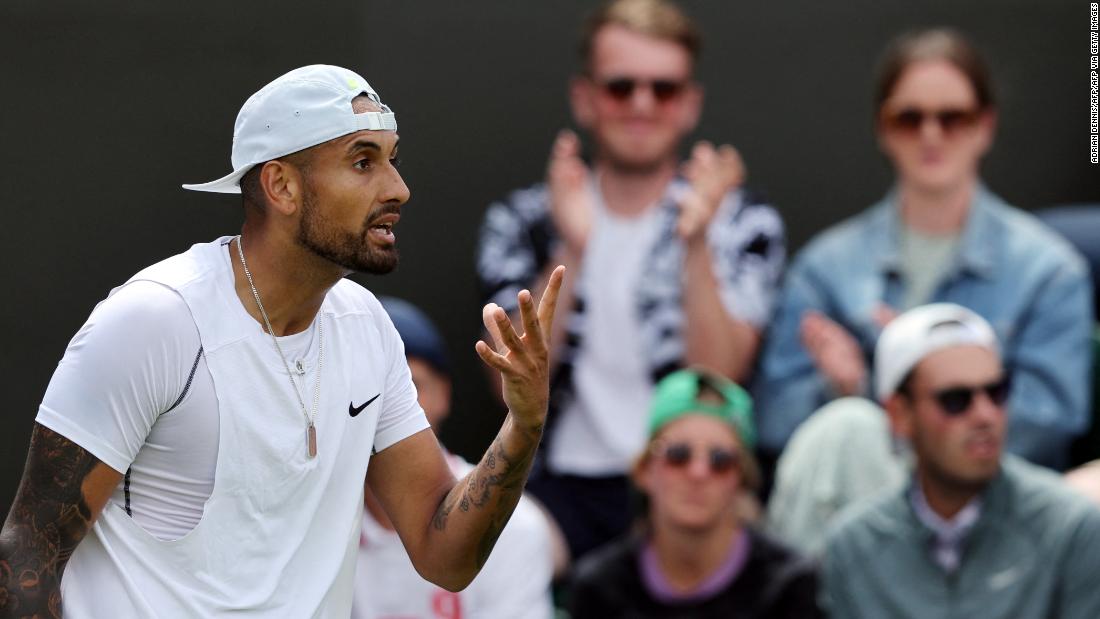