A former Army Ranger who served three terms in Afghanistan said President Biden’s speech Friday on the evacuation in the Central Asian country sounded like “a bunch of diplomatic slogan bingo.”

“Looks like they’re taking the time to cover up their mistakes,” Matthew Griffin told Fox News.

“He talks about metastasis of terrorism – he metastasized when [Biden] was the vice president, as they made endless drones across the region, creating an army of terrorists who just wanted to avenge America, “he said.

During his speech on Friday, Biden reiterated that the United States could prevent Afghanistan from becoming a hub of terrorism, even with the Taliban in power and without a permanent footing in the country.

But Griffin told Fox News, “We have no control over the resurgence of terrorism in Afghanistan.”

“We have burned down all the bridges we have built in the past 20 years,” he continued. “We unplugged our assets and got embarrassed on such a global level, I don’t know how anyone could trust us.”

“Illiterate Afghan farmers know they don’t trust America. I don’t see how anyone in the intelligence community would do it,” Griffin said.

The administration faced numerous criticisms claiming there was no plan to withdraw the Americans or their allies from Afghanistan in case the Taliban took power. Biden denied during his speech that international leaders question the credibility of the United States.

Griffin told Fox News that Biden’s denial goes “against everything international leaders are saying on our world stage right now.”

The former Army Ranger also said that anyone who blames the Afghans for the rapid collapse of the country amid the departure of the United States “is doing a disservice to all who sacrificed themselves and worked so hard to build their country in the over the past 20 years “.

Griffin blamed the current situation on U.S. leaders, especially Biden, and said they have all the information they need to predict the outcome the world is witnessing. He noted that the Special Inspector General for the Reconstruction of Afghanistan has laid out all the details in his quarterly reports, which frequently expose the harsh realities of the US efforts in that Middle Eastern country.

“It’s absolutely amazing,” Griffin told Fox News. “There must be incompetence at some level.”

The combat veteran also criticized the president for calling Afghans “Afghans” in his speech on Friday.

“For a party that focuses so much on pronouns that they can’t even understand ‘Afghans’,” Griffin said. “We are talking about a culture of a people that we are trying to evacuate and save after having burned over a trillion dollars there and served for eight years as [vice] president, and he can’t even get it right. “ 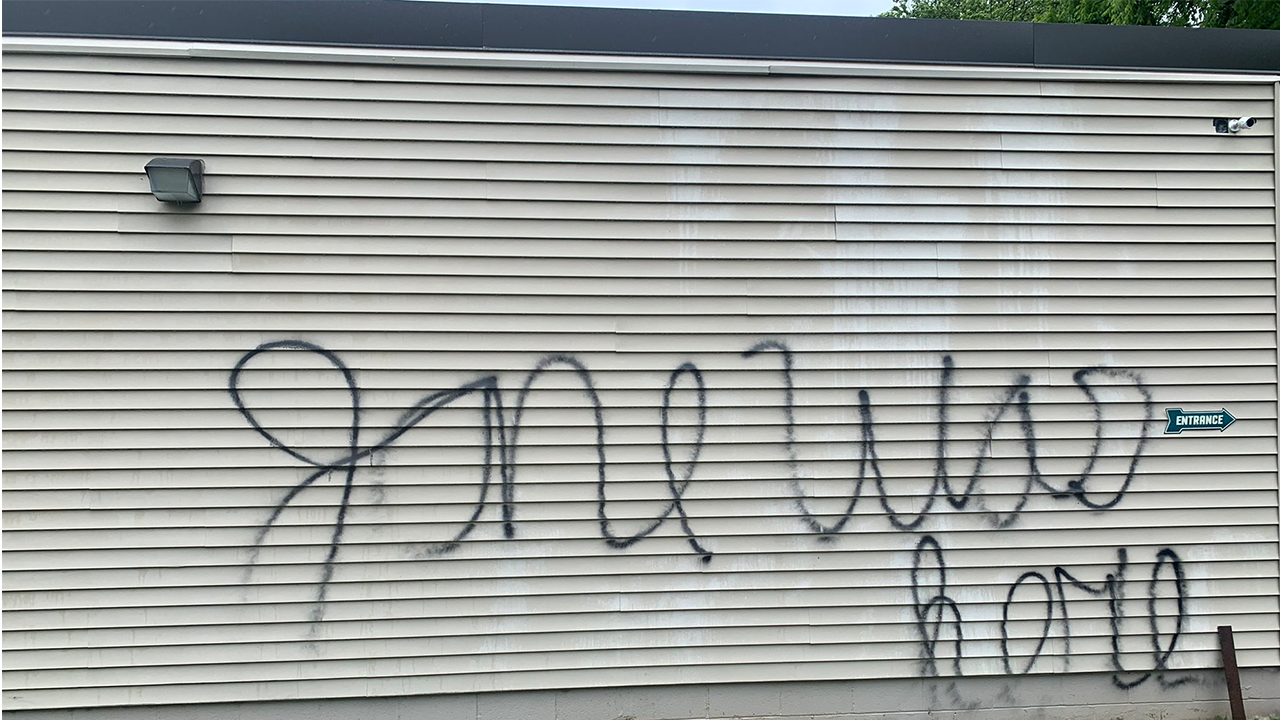