BUDAPEST: Olympic champion Bobby Fink of the United States won the men’s event 800m freestyle at the World Championships on Tuesday with a late electric flurry to finish ahead of Germany Florian Wellbrock and Ukrainian Mykhailo Romanchuk.
Finke’s win was a boost for Team USA after the Olympic 100m freestyle champion and reigning world champion Caeleb Dressel withdrawn from the semi-finals of this event for medical reasons.
Finke, who was fourth for most of the race and was still behind three swimmers at the final turn, posted a personal best 7:39.36.
As he did in Tokyo, Finke timed his race to perfection, delivering a stunning final 50m, clocking 25.93 seconds to edge ahead of his European rivals.
“I knew I had to stick with them and stick with what I’m good at in the finish. I knew the 50m length was going to hurt, but it was worth it,” Finke said.
Dressel’s loss means he will miss an early showdown with young Romanian talent David Popovici, who won the 200m freestyle on Monday.
China’s Yang Junxuan won the women’s 200m freestyle in 1:54.92 beating 18-year-old Australian Mollie O’Callaghan, who won silver at 0.30.
The Chinese had two medals to celebrate, Muhan Tang winning bronze ahead of Britain’s Freya Anderson. 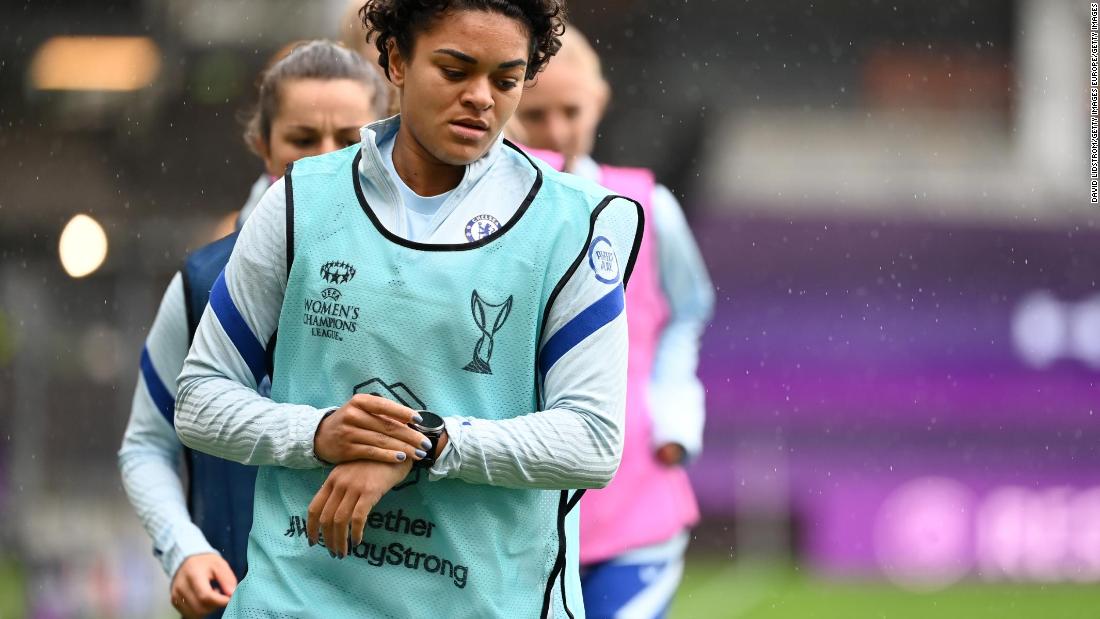 13 Feb 22 malek
Chelsea have launched a campaign to tackle racism and discrimination, as the European champions try…
Sports
0

7 Jun 21 malek
It is a decision that angered Russia.Andrii Pavelko, president of the Ukrainian football association, posted…
Sports
0
14 Jun 22 malek
Russian and Belarusian players will be allowed to participate in the US Open this year…
Sports
0