ANTWERP: Alexander Hendrickx scored twice as Belgium cruised to a thrilling 3-2 win over India in Game 2 of the two-legged FIH Pro Hockey League tournament on Sunday.
Hendrickx (49th, 59th) produced two goals in the fourth quarter to go with a 33rd-minute goal from Nicolas de Kerpel as the Olympic champions fought back from a 0-1 deficit to get the better of the India a day after being knocked out by the visitors 4-5 in a shootout.
For India, Abhishek (25th) had given India the lead, while Mandeep Singh (60th) scored another goal moments before the whistle. With the win, the world champions moved up to 2nd place in the points table, while India were in third.
India will now face the Netherlands next week.
Belgium controlled play early on with better ball possession and also earned the first penalty corner when Sreejesh saved one with his foot but ended up pushing the ball into one of the Indian defender’s feet . However, Belgium let the opportunity pass.
India had a chance in the 5th minute when Jarmanpreet sent in a cross from the right but Sukhjeet ended up sending it over the bar.
India enjoyed better possession in the closing stages of the first quarter and Jugraj had created an opportunity with a long ball through the middle, but the visitors faltered with the finish as the Belgian defense came up .
Jarmanpreet was awarded a penalty corner five minutes into the second quarter, but Harmanpreet’s shot was saved superbly by goalkeeper V Vanasch.
In the 25th minute, India produced the breakthrough with a superb basket with Abhishek guiding the ball into the net after being set up by Gurjant Singh, who superbly combined with Vivek Sagar Prasad inside the circle.
Belgium came back strong in search of an equaliser, but the defense held on with PR Sreejesh making a superb save as the second quarter ended with India leading 1-0.
In the 33rd minute, Nicolas de Kerpel brought the hosts back into the game with a tight finish after being fed by Arthur de Sloover. A close battle for supremacy ensued but India’s defense held firm, especially Sreejesh making some superb saves to keep Belgium out.
In the third quarter, India were reduced to 10 players after Akashdeep received a green card.
Things changed in the fourth quarter when in the 48th minute Surender Kumar conceded a CP and Alexander Hendrickx quickly put Belgium ahead with a lightning-fast shot that went through Sreejesh’s legs.
With four minutes to go in the fourth quarter, India were awarded a penalty corner but goalkeeper Vanasch Vincent put his right hand in to keep the visitors out.
One minute from the hour, Belgium were awarded another penalty kick, much to the dismay of the Indian side and Hendrickx converted it, flicking the ball past Sreejesh high on the net to make it 3-1 in their favor.
However, a fighting India nearly pulled off a heist when Mandeep Singh slept in front of the Belgium keeper to reduce the margin.
With just seconds left on the clock, Vivek then produced a sensational shot on the goal post, but it went off target as another thrilling contest came to an end. 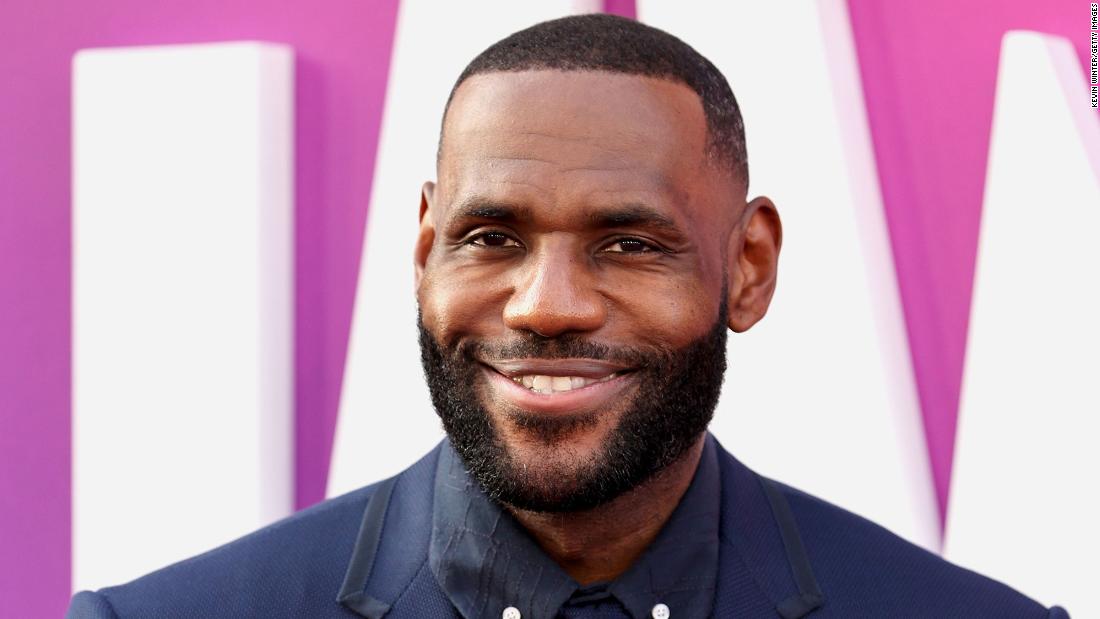 15 May 21 malek
[ad_1] On Friday, her first comeback since a sprained ankle sidelined her for most of…
Sports
0