On Friday, a federal judge temporarily blocked the Biden administration from ending Title 42 public health order on May 23 – barring the administration from a decision that had seen significant Republican and Democratic opposition amid fears that this exacerbates the border crisis.

Judge Robert Summerhays in the Western District of Louisiana granted a preliminary injunction on the Biden administration’s plan to end the order on May 23. This was in response to a lawsuit filed by two dozen Republican states, led by Arizona, Louisiana and Missouri.

“Today’s ruling is a significant victory because Title 42 is one of the few policies that actually works,” Arizona Attorney General Mark Brnovich said. “I am grateful to the court for upholding the rule of law and helping to maintain some level of sanity as we continue to grapple with the border crisis brought on by Biden.”

The Centers for Disease Control (CDC) had announced in April that the order, used since March 2020 to deport a majority of migrants at the southern border due to the COVID-19 pandemic, would expire at the end of May.

“After reviewing current public health conditions and increased availability of tools to combat COVID-19 (such as highly effective vaccines and treatments), the CDC Director has determined that an order suspending the right to ‘Bringing migrants into the United States is no longer necessary,’ the agency said.

The move sparked outrage from Democrats and Republicans, who warned the move would lead to increased illegal immigration across the border and more people being released into the United States.

DHS acknowledged those concerns, saying it was predicting up to 18,000 people per day. However, he also said he believed that over time he would reduce the number of people encountered at the border when he reinstated criminal penalties for repeated border crossings.

A number of moderate Democrats joined Republicans in signing legislation preventing the administration from lifting the order until 60 days after the CDC declared the national emergency over COVID-19 over. This law has not yet been passed in the Senate.

The lawsuit claims the administration failed to estimate or account for the costs to the states. They cite “increased health care costs for foreigners infected with COVID-19 and the cost of increased illegal immigration caused by the termination order and the presence of a much higher number of paroled aliens with non-meritorious asylum claims who were induced to enter the United States because of the termination order.”

“This lawsuit challenges an impending, man-made, self-inflicted catastrophe: the abrupt removal of the only safety valve preventing this administration’s disastrous border policies from turning into an all-out catastrophe,” the complaint read.

Summerhays, in her order, said the filing supports the states’ position “that the termination order will result in an increase in border crossings and that, based on government estimates, the increase could be threefold.” . He also agreed with states that lifting Title 42 will increase health and education costs – and said the government does not dispute that claim.

“In summary, the Complainant States have demonstrated that the Termination Order will affect their ‘quasi-sovereign’ interests by virtue of its impact on their health care systems and their interest in the health and well-being of their citizens,” said he declared.

The judge also agreed with the states that lifting Title 42 was subject to the APA and that the government had not overcome “the presumption of reviewability under the APA.”

“With illegal fentanyl and human trafficking crossing the porous southern border, every state is now a border state. My office will continue to fight to secure our border and protect Missourians and Americans,” he said. he declares.

Florida AG Ashley Moody, in a statement to Fox News Digital, said the decision was “a great victory for the safety and security of our nation.”

“Proud of our efforts to keep Title 42 in place,” Moody said. “It’s a sad reality that a court has to force this president to do his job and protect the American people.”

Summerhays, a Trump nominee, was widely seen as likely to issue the injunction, especially since he granted a temporary restraining order preventing the Department of Homeland Security from moving away from Title 42 by deporting migrants through a process called “accelerated deportation” instead.

The Justice Department is expected to appeal the federal district court judge’s decision, and the Supreme Court may be asked to intervene with an emergency order, but that may not happen for several weeks.

DHS said in a statement that it will comply with the judge’s order “as long as it remains in place.”

“In the meantime, DHS will continue to execute its comprehensive, whole-of-government plan to manage potential increases in the number of migrants encountered at our border. As part of this effort, DHS has established a Southern Border Coordination Center west to execute these plans,” the statement said. “DHS will also increase personnel and resources as needed, and has already redeployed more than 600 additional law enforcement officers to the border.”

Meanwhile, the number of migrants encountered at the southern border remained at levels not seen in decades. There were more than 234,000 migrant encounters in April, compared to 178,000 in April 2021 and just 17,106 in April 2020. 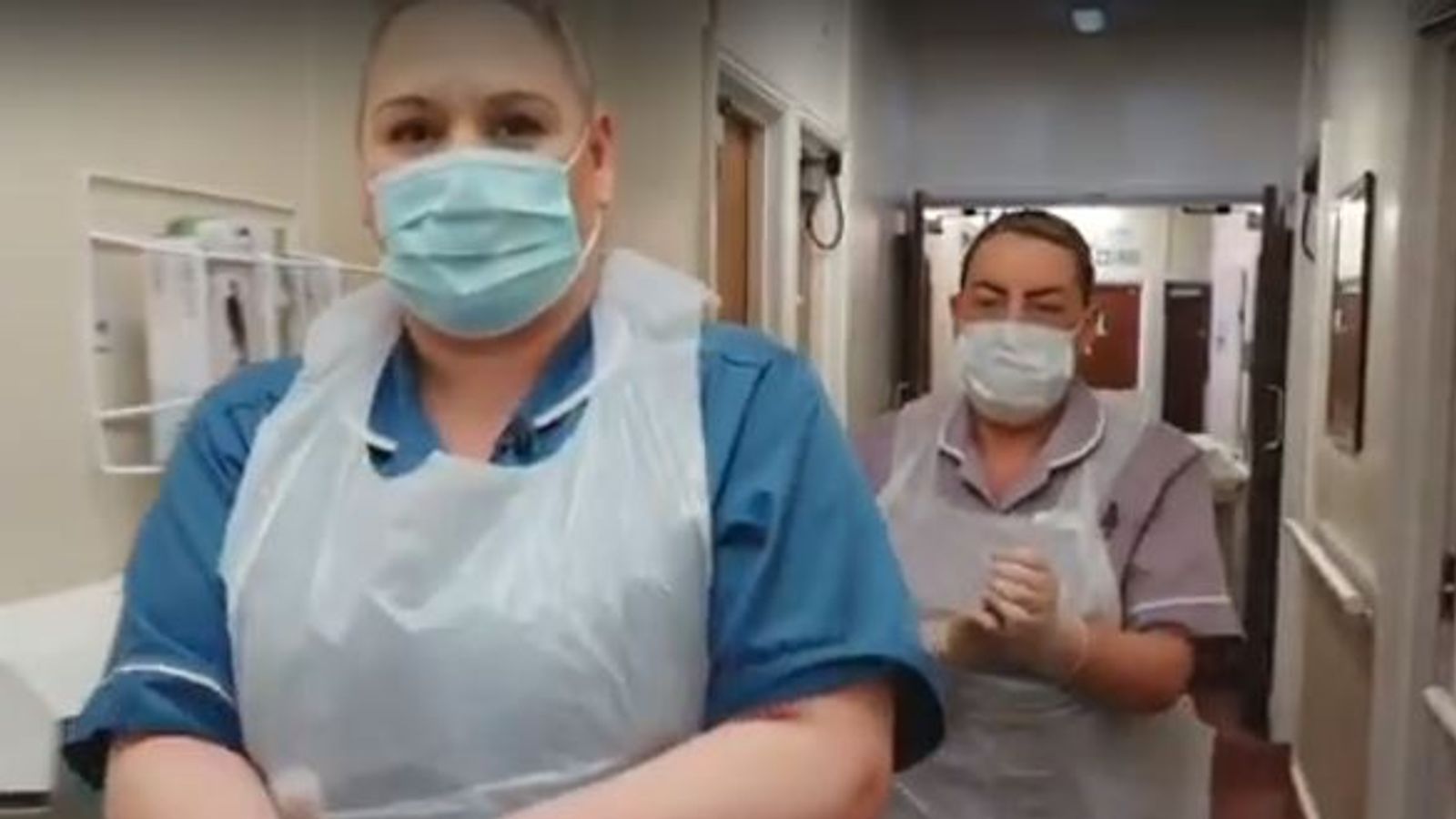 27 Apr 22 malek
“All residents on the top floor are COVID positive,” the nurse warned us as we…
Politics
0 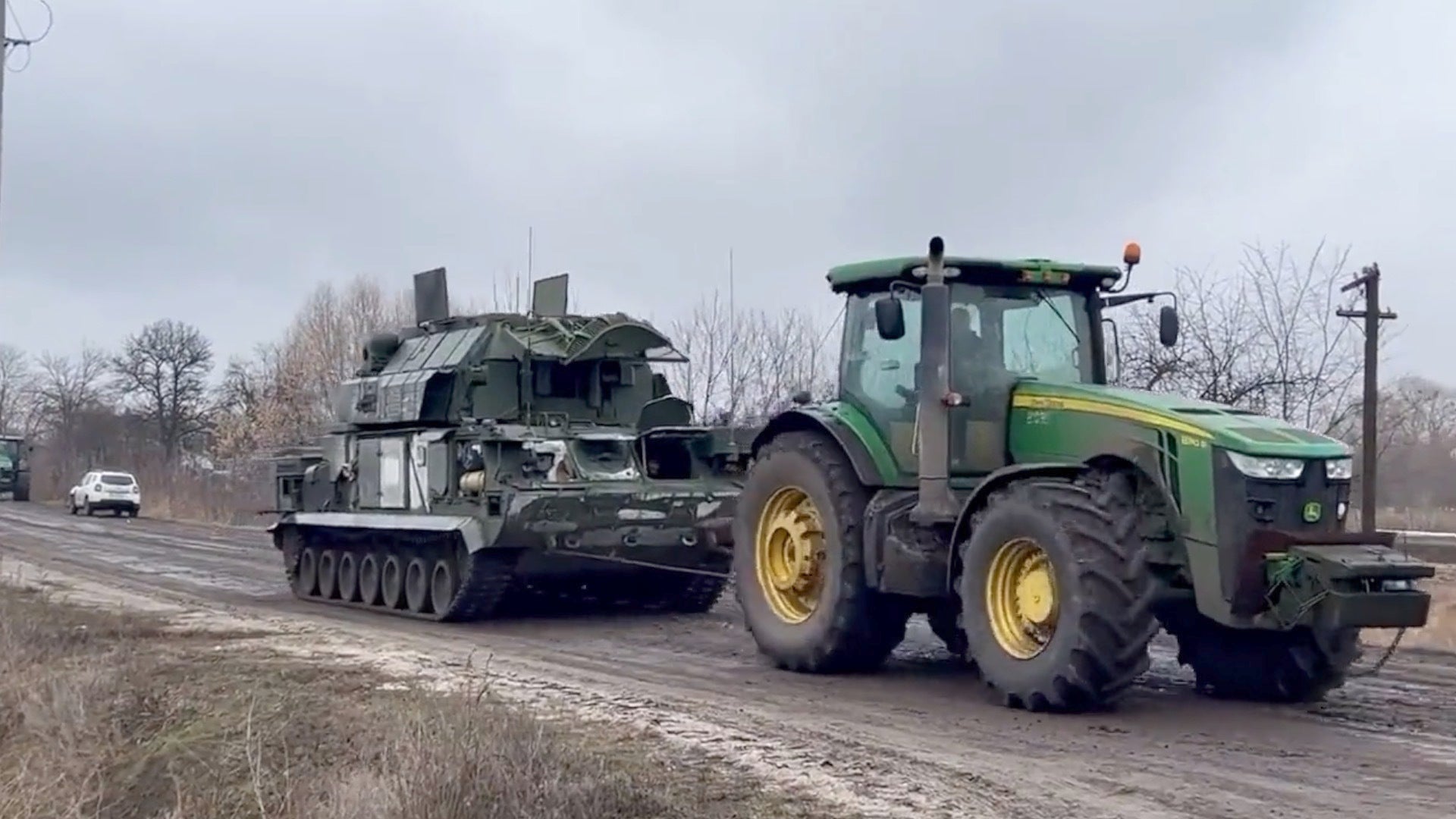