CBS’ “FBI” pulled its fourth season Tuesday after the mass shooting at a school in Uvalde, Texas.

The episode, “Prodigal Son”, followed a school shooting with an alleged student involved.

The episode synopsis read: “As the team investigates a murderous robbery that collected a cache of automatic weapons for the killers, they discover that one of the culprits is a classmate of Jubal’s son, who is reluctant to cooperate.”

The mass shooting at Robb Elementary School left 19 children and 3 adults dead, including the shooter. Several of the victims have been identified.

CBS re-aired the show’s 12th episode as a replacement for the season finale on Tuesday night. A new air date for the finale has yet to be released, according to Variety. The season finales for “FBI: Most Wanted” and “FBI: International” have not been removed from the May 24 schedule, according to E News.

Apple TV+ also canceled a red carpet event in response to the shooting. 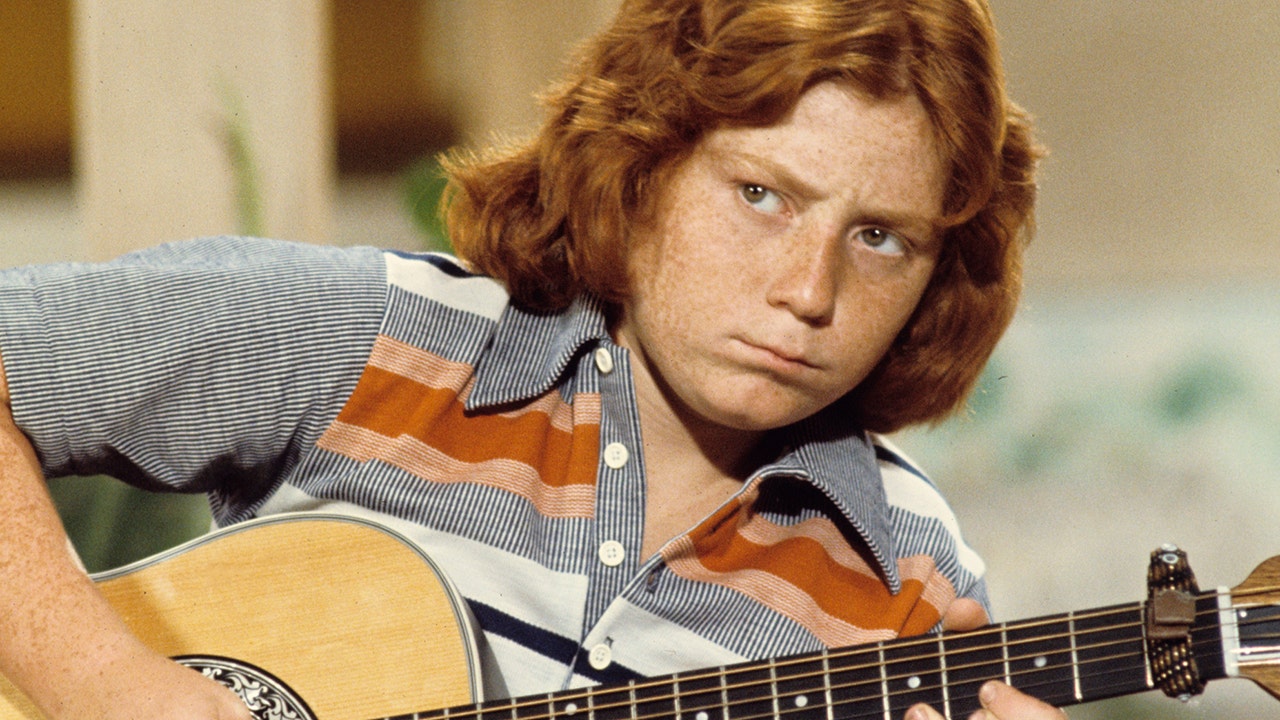