Hollywood welcomed many new dads in 2022. Here’s a look at the men celebrating their first Father’s Day this year.

Sam Hunt and his wife Hannah Lee Fowler welcomed their baby girl, Lucy Lu, in May. News of the couple’s latest addition to their family comes nearly a month after Fowler called off her divorce from Hunt in early May.

In Fowler’s divorce filing, she specifically accused Hunt of being “guilty of improper marital conduct”, “guilty of adultery” and “guilty of cruel and inhumane treatment or conduct towards a spouse which renders cohabitation dangerous or inappropriate”.

Sam Hunt and Hannah Lee Fowler have welcomed their daughter three weeks after she called off her divorce from the singer.
(Photo by Jason Kempin/Getty Images)

Nick Jonas and Priyanka Chopra welcomed their first child via surrogate in January. Jonas will celebrate his first Father’s Day with his daughter, Malti Marie.

Jonas’ introduction to fatherhood was not the easiest. The Jonas Brothers star shared that his daughter spent her first 100 days in a newborn intensive care unit before being welcomed home.

Rihanna and A$AP Rocky welcomed their first child together in May. Their son’s name has not been revealed, but Rocky recently opened up to Dazed about the kind of kids he wants to raise.

“I will always remind my children never to lose their imaginations, even as adults, no matter what. I actually love watching cartoons – I’ve watched like ‘Teletubbies,'” Blue’s Clues ‘, ‘Yo Gabba Gabba’, ‘Peppa Pig’ and ‘Baby Shark.’”

“I hope to raise open-minded children,” he continued. “Not people who discriminate. And I’m not trying to describe a saint, but realistically I just want a cool kid with cool parents.”

Asap Rocky and Rihanna welcomed their son in May.
(Photo by Jacopo M. Raule/Getty Images for Gucci)

“He is perfect perfection. I am the luckiest to have two men in my life now, filling my heart with this gigantic cosmic love,” Berry wrote on Instagram at the time.

The couple first sparked romance rumors in August 2020 when Apa shared a series of nude photos featuring the model while on vacation.

KJ Apa is a dad for the first time. Clara Berry and the actor welcomed their son in September.
(Photo by Cindy Ord/WireImage)

Colin Jost is celebrating his first Father’s Day with Scarlett Johansson since the couple welcomed their son, Cosmo, in August.

“This is Malcolm Hiệp Mulaney. He’s got his whole life ahead of him. He hasn’t even tried seltzer water yet,” Munn wrote on Instagram at the time. “I’m very much in love with him and his whole relationship. Happy holidays.”

The couple married in 2018 and Phan revealed on an episode of their podcast in December that they used IVF treatment to get pregnant.

“THE greatest blessing I have ever had in my life happened here on earth!” he wrote in an Instagram post. “The words I can’t even put together for the overwhelming emotions that went through me…a moment I will never forget and cherish forever.”

Shia LaBeouf is a first-time dad. Mia Goth and the actor welcomed a child this year, but it’s unclear if their child is a boy or a girl. Goth’s pregnancy news was confirmed in February after she was spotted running errands showing off her baby bump.

LaBeouf and Goth were seen in March strolling together in Pasadena as they pushed a stroller.

Michael Cera welcomed a child with his wife, Nadine, this year.
(LightRocket via Getty Images)

Cera confirmed the news to the outlet and said, “We’re just getting started. We’re doing the groundwork right now.” The actor did not share details about the gender or the birth of his new baby. 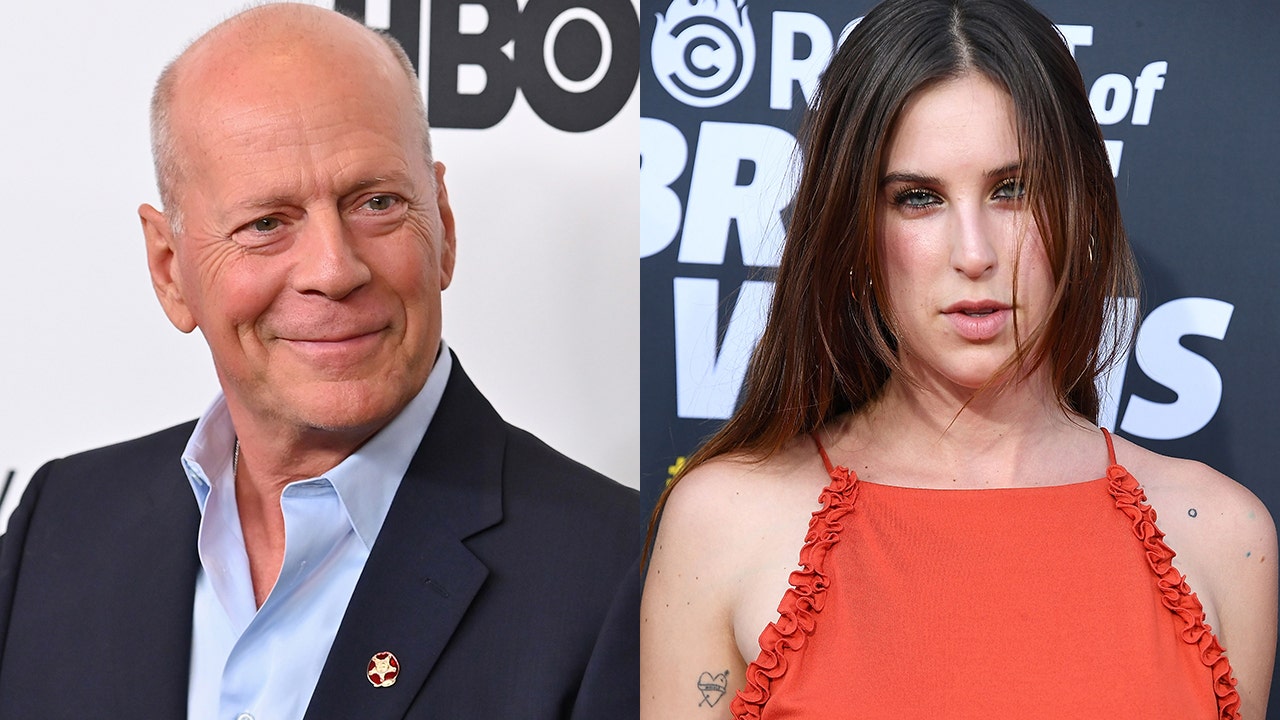