Since the release of the Brahmastra trailer, director Ayan Mukerji has become the talk of the town. Fans were intrigued by the details and characterization of their favorite actors. That said, netizens feel like they spotted actress Deepika Padukone in the trailer as well.

Deepika fans are now convinced of the same. Several fans took screenshots of the new trailer speculating on Deepika Padukone’s cameo in Ranbir Kapoor and Alia Bhatt’s film. The trailer’s visuals feature a woman wearing a red sari, while blue energy shoots out of her hand.

Netizens flooded the internet with visuals and wrote, “The character of Jal (water) from #Brahmastra seems to look like Deepika Padukone (blue energy comes out of his hand). While the 2nd photo is of Mouni Roy (who wears a red stone).” Another fan wrote, “It’s Deepika only.”

“It’s #DeepikaPadukone In #BrahmastraTrailer. My queen is her face shape. Now we’re gonna see her on the big screen in all her glory,” one person tweeted. A fan shared several photos and said, “Well we know who it is now. #BrahmastraTrailer.”

Meanwhile, apart from Ranbir Kapoor and Alia Bhatt, the film also stars Nagarjuna, Mouni Roy and Amitabh Bachchan in key roles. The film is set to hit theaters on September 9. 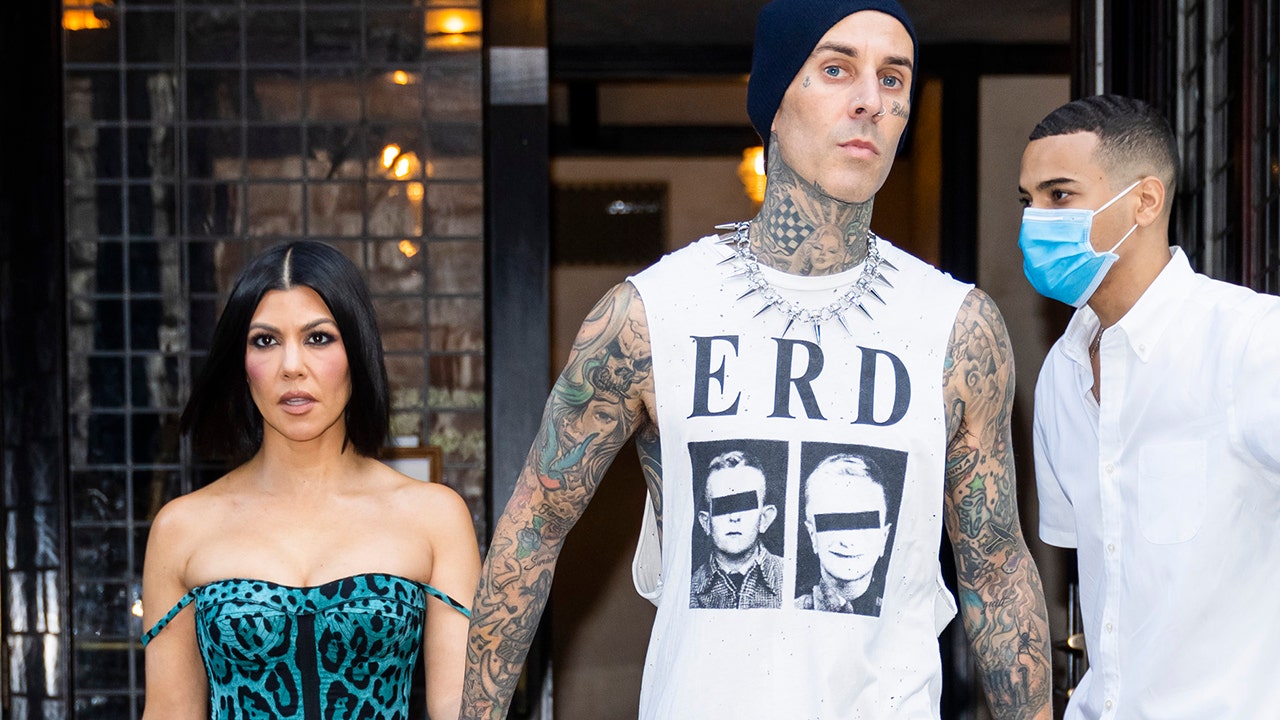