Hollywood actor Eva Green has shown her support for her co-star Johnny Depp amid his defamation lawsuit against his ex-wife Amber Heard.

Green, who starred opposite Depp in Tim Burton’s 2012 fantasy horror comedy “Dark Shadows,” recently took to her Instagram account and shared a throwback photo with her and Depp. In the caption to the post, she wrote, “I have no doubt that Johnny will emerge with his good name and wonderful heart revealed to the world, and life will be better than ever for him and his family. ”

Green is just one of many actors who have publicly expressed their support for Depp during the trial. The list of supporters includes comedians Bill Burr and Chris Rock, among others, according to the report.

According to the outlet, Depp sued Heard for $50 million in defamation after he alluded to their alleged abusive relationship in an op-ed written for The Washington Post. 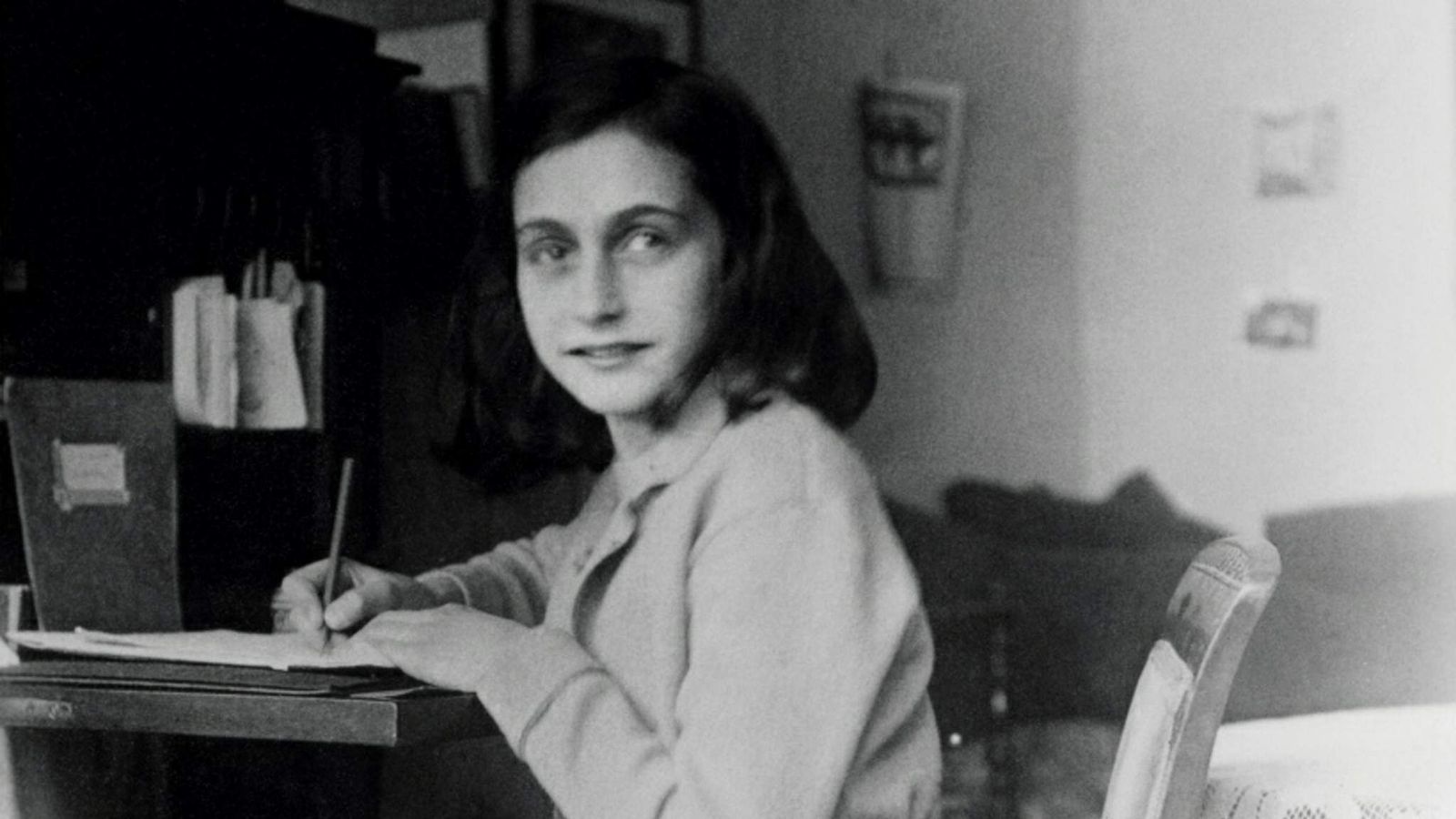