Actor Dwayne ‘The Rock’ Johnson shared a sweet video on social media of himself sitting down for a tea party with his 4-year-old daughter Tiana and explained that the youngster ‘refused to believe’ he had voiced a character from one of his favorite Disney movies.

Johnson said in an Instagram post on Saturday that tea parties with Tiana have a way of “putting life into perspective” and that her youngest child likely won’t remember their father-daughter moments.

“Man, these daddy/daughter/bunny tea parties have a special way of putting life into perspective,” Johnson wrote in an Instagram caption alongside a video of the tea party with his daughter and stuffed bunny.

“My ‘why’ becomes even clearer,” he continued. “She just turned 4 and probably won’t remember it, but I will.”

Dwayne Johnson attends the premiere of Disney’s ‘Moana’ at AFI FEST 2016 at the El Capitan Theater on November 14, 2016 in Hollywood, California.
(Photo by Tibrina Hobson/Getty Images)

ELON MUSK WEIGH IN ON DEPP HEARD TRIAL: ‘I HOPE THEY BOTH PASS’

Tiana had celebrated her birthday in April.

The former wrestler also explained that his daughter doesn’t believe him when he tells her that her dad voiced Maui from the movie “Moana.”

“And she still refuses to believe that her daddy is actually MAUI🪝 from one of her favorite @disney movies, MOANA! She always says, ‘Daddy, you’re not Maui, you’re The Rock,'” writes Johnson. 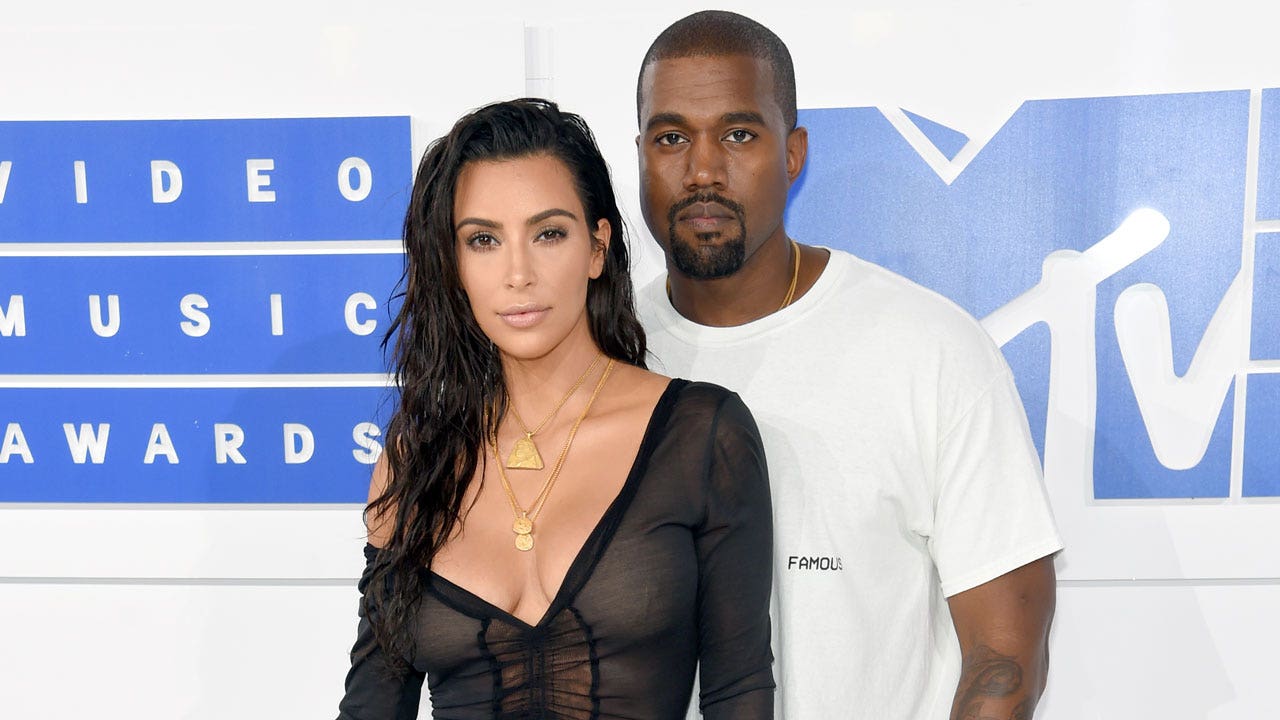