The album, which marks Drake’s seventh studio production, was a surprise release. The 35-year-old rapper had announced the drop a few hours earlier on Instagram.

“Honestly, Nevermind” was dedicated to Virgil Abloh, the designer who passed away earlier this year.

“I got here being realistic. I didn’t get here being blind. I know what and more importantly what and who’s on my side. Honestly… It doesn’t matter,” wrote a note Drake wrote on the album.

“DEDICATED TO OUR BROTHER V,” the note concludes.

Many reacted to the album’s release on social media.

“Drake goes platinum at Zara and H&M with this album,” one user wrote.

“played the first song off this drake album and said Honestly, Nevermind,” another added.

“Drake is making the worst album in his discography,” wrote another alongside a photo of Walter White mixing chemicals in “Breaking Bad.”

However, others enjoyed the songs.

“If you don’t like Drake’s new album you can go to the studio and make your own taste,” added another. 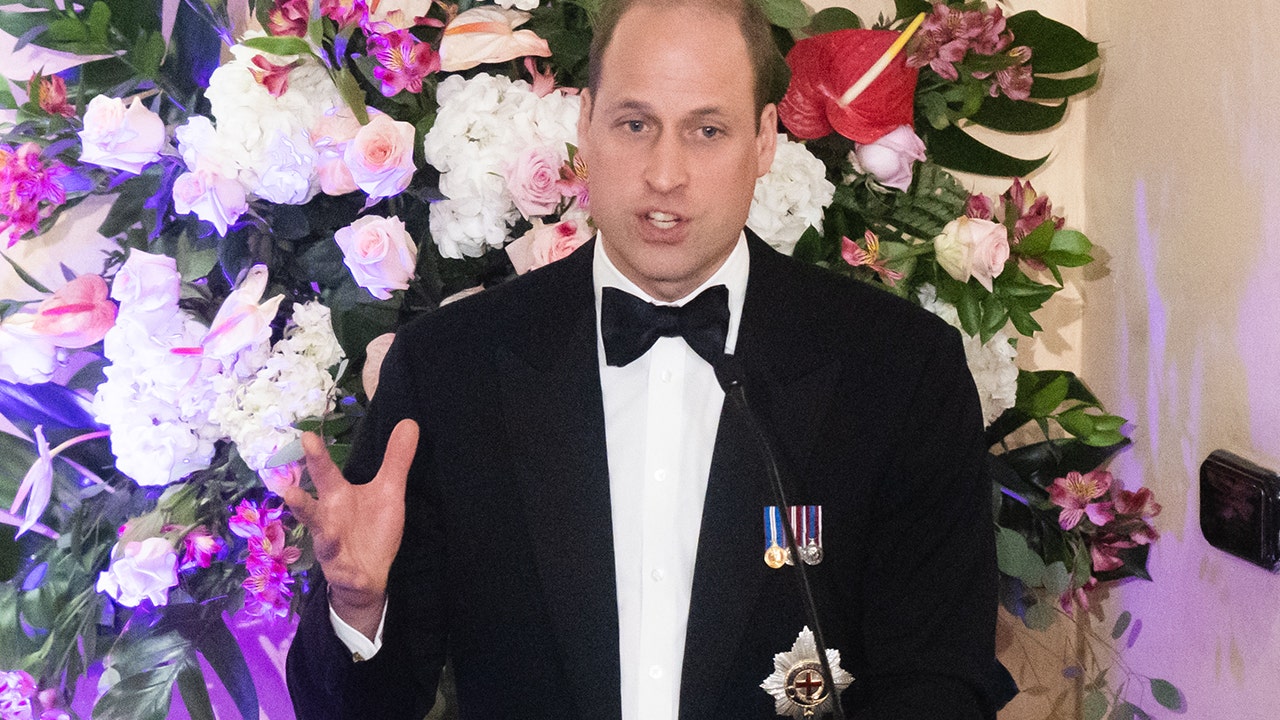