Boris Johnson’s ethics adviser has told the Prime Minister he is stepping down after being placed in an ‘impossible and abhorrent position’.

Downing Street has published Lord Geidt’s resignation letter a day after he was unexpectedly decided to withdrawbecoming the second in the role to do so under Mr Johnson.

Lord Geidt admitted this week he had considered quitting over Mr Johnson’s response to his party fine for breaking COVID-19 rules.

But an exchange of letters with the Prime Minister explaining why he was leaving highlighted a separate issue, apparently linked to potential future decisions on trade tariffs.

In his letter to the Prime Minister explaining why he was stepping down, Lord Geidt said he was being asked to give his opinion on ‘steps which risk a willful and willful breach of the Ministerial Code’.

He added: “This request has placed me in an impossible and odious position.

“The idea that a Prime Minister could, to any degree, be deliberately violating his own code is an affront.”

Lord Geidt said that even a deliberate intention to breach the Ministerial Code “would be to suspend the provisions of the code to serve a political purpose”.

He added: “It would not only mock compliance with the code, but would authorize the suspension of its provisions governing the conduct of Her Majesty’s ministers.

Downing Street initially only released a very brief statement from Lord Geidt when he announced his resignation, but came under pressure to reveal more.

His departure follows the resignation of his predecessor, Sir Alex Allan, in 2020 and departure of the Prime Minister’s anti-corruption champion, John Penrose, last week. 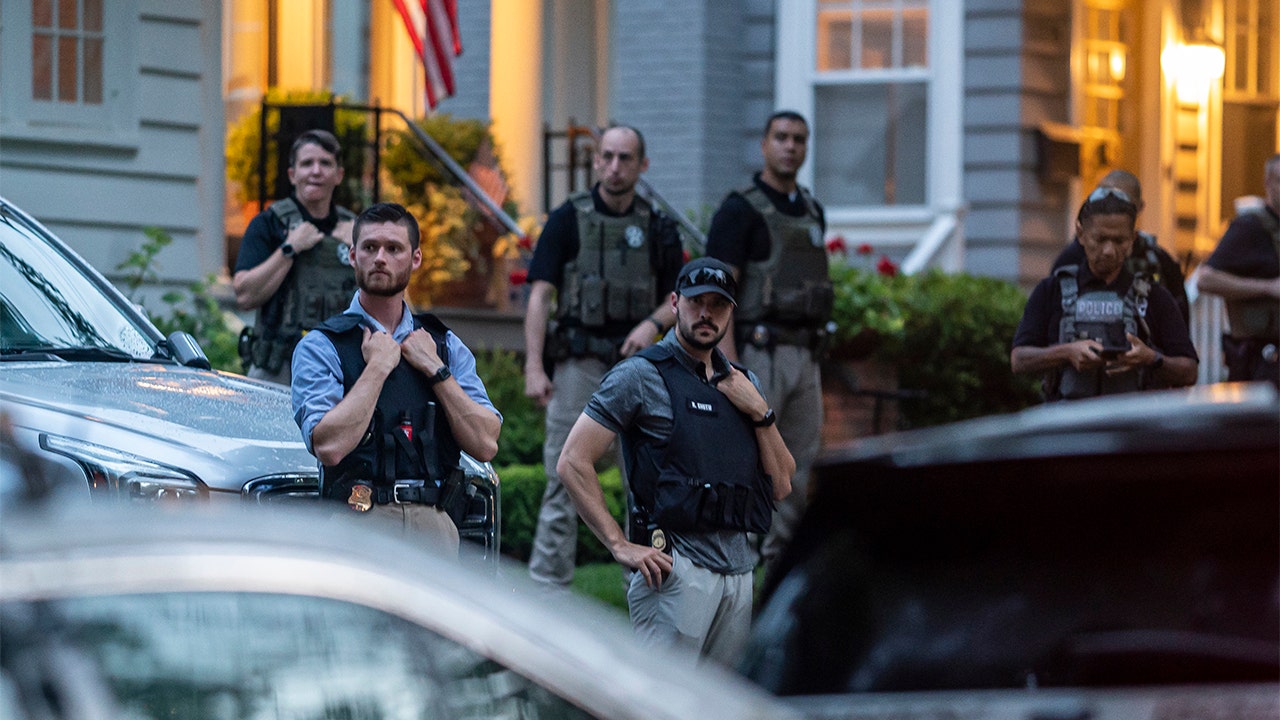 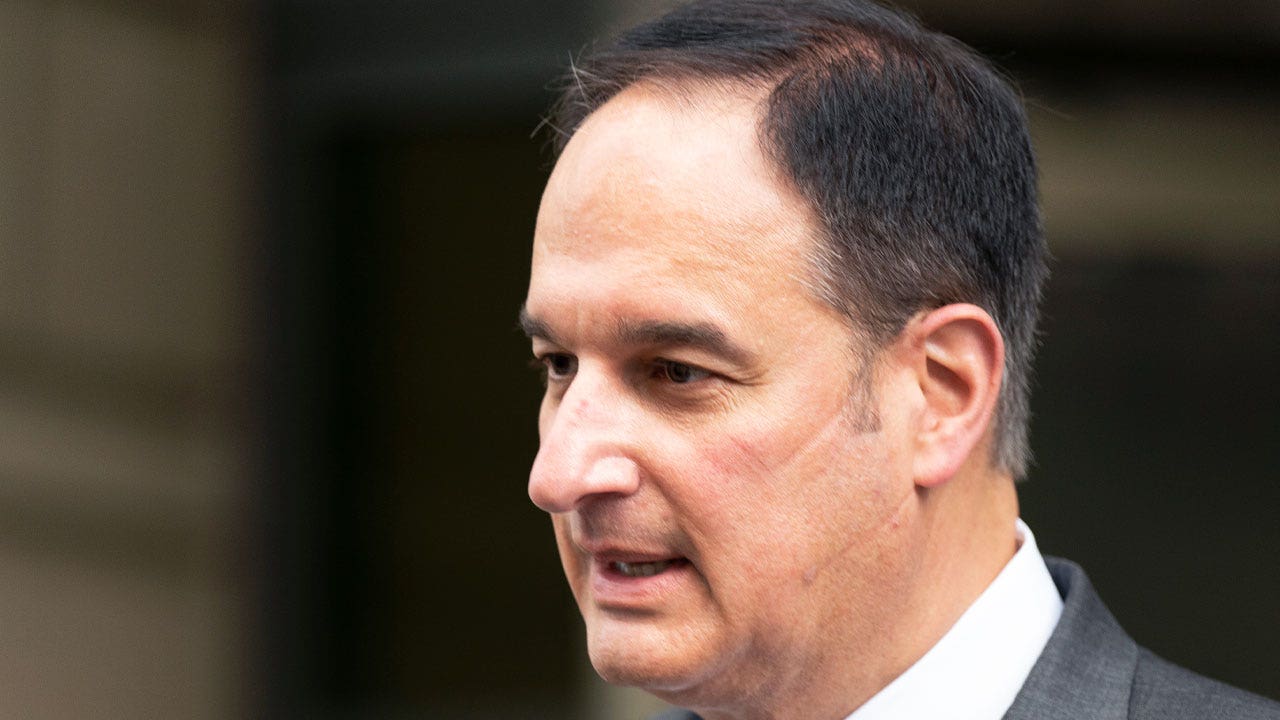 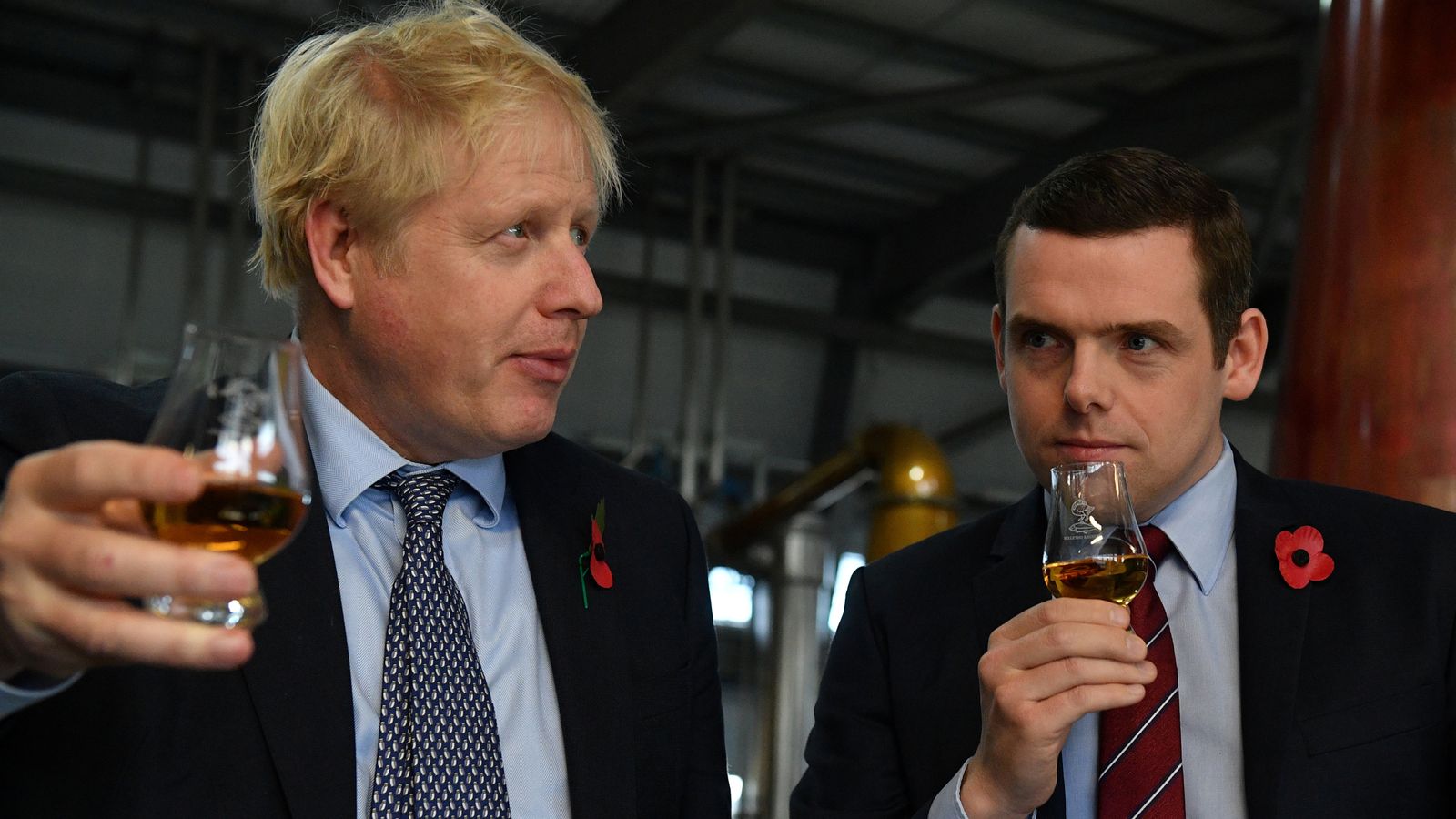