Dominic DeNucci, an Italian-born professional wrestler who played in the United States for many years, died on Thursday at the age of 89, according to reports.

DeNucci was one of the top performers from the 1960s to the 1980s in the World Wide Wrestling Federation (WWWF), which later became today’s World Wrestling Entertainment (WWE).

He was a three-time WWWF tag team champion and partner of longtime star Bruno Sammartino, an Italian-American compatriot who died in 2018 at the age of 82, according to the Pittsburgh Tribune-Review.

DeNucci, who lived in western Pennsylvania for many years, ran a wrestling school, according to the report.

He was inducted into the Professional Wrestling Hall of Fame in 2012. 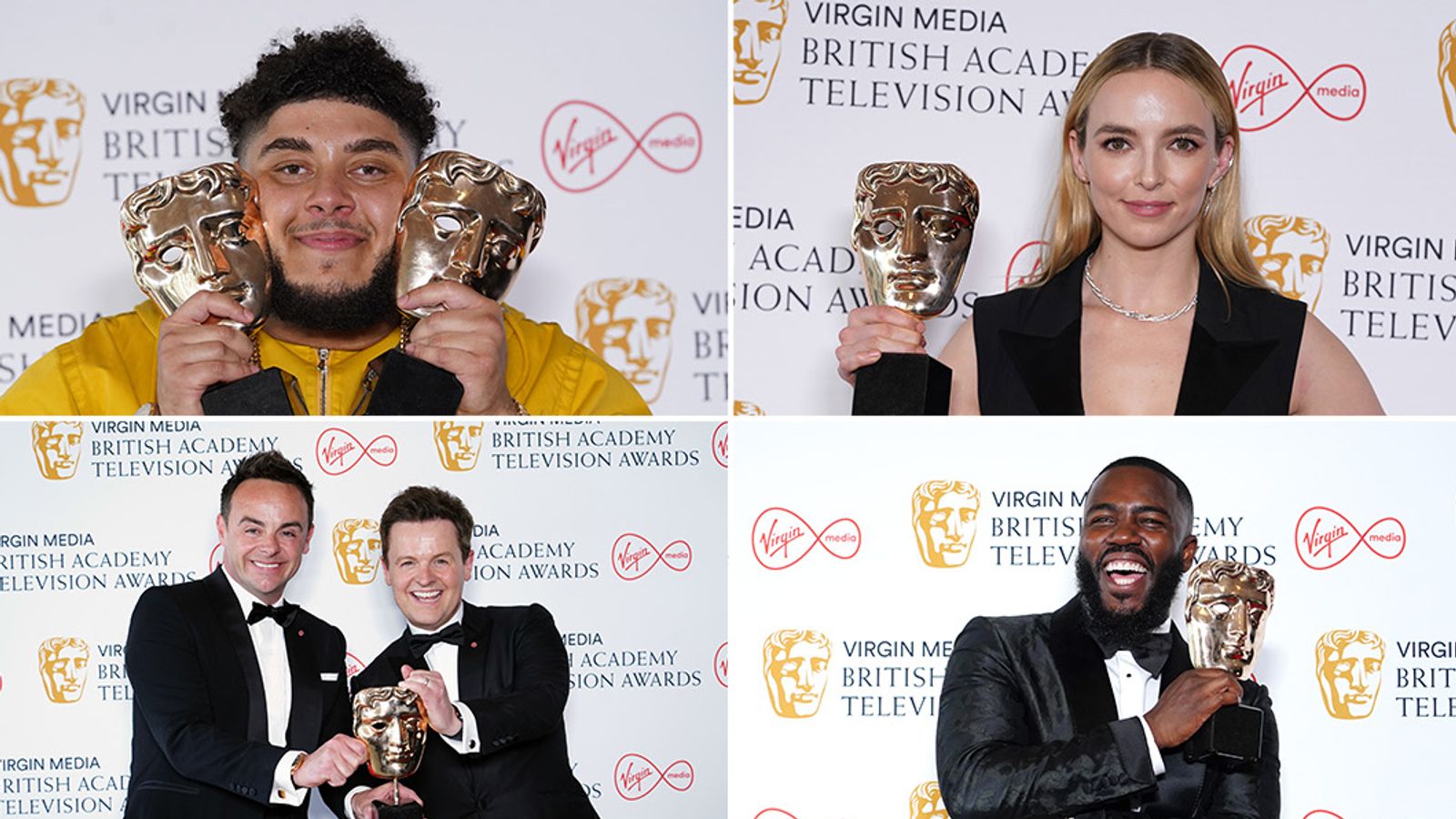