Benedict Cumberbatch-starring, “Doctor Strange in the Multiverse of Madness” raked in Rs 78 crore at the Indian box office in its first weekend, reaffirming the supremacy of the Marvel Cinematic Universe.

The superhero movie scored a huge premiere, despite dropping collections on Sunday. According to reports on boxofficeindia.com, the film saw a slight drop in collections at mass centers, which would not be an uncommon trend for Hollywood releases.

The film which made a smash box office debut with a collection of Rs 28 crore on Day 1, earned Rs 26 crore on its first Saturday and saw another drop in collection on Sunday with an estimated total of Rs 24.5 crore.

With this, ‘Multiverse Of Madness’ has so far earned a total collection estimated at Rs 78.50 crore.

Despite the declining numbers, the film was declared a HIT, regardless of collections won on Monday and the week following.

According to the report, the decision to open the reservation of the film a month in advance contributed to the overall figures. Advance bookings may have helped the film pull in a good collection on Saturday, as numbers were higher than normal.

Internationally, the film marked the biggest opening of 2022 with a total collection of $450 million.

According to Variety, “Doctor Strange in the Multiverse of Madness” represents a return to form for the MCU following the release of “Black Widow” ($80 million, plus $60 million on Disney Plus), “Shang-Chi and the Legend of the Ten Rings (starts at $75 million) and “Eternals” (starts at $71 million).

Due to the pandemic and other extenuating circumstances, these installments fell short of their predecessors in terms of ticket sales.

Given that “Doctor Strange 2” is unlikely to be released in China, Russia or Ukraine, the film will rely on repeat viewings from audiences around the world to push ticket sales past the coveted mark of the billion dollars. Only “Spider-Man: No Way Home” has been able to cross that threshold since Covid took hold.

As the franchise now spans the big and small screen, Disney Plus shows like “WandaVision” and “What If?” also contributed to the excitement.

Sam Raimi, the mastermind behind the original “Spider-Man” trilogy, directed “Doctor Strange in the Multiverse of Madness.”

The film picks up as the eponymous neurosurgeon-turned-Avenger, played by Cumberbatch, casts a dangerous spell that forces him to travel the multiverse to face a mysterious new adversary and alternate versions of himself.

Along with Cumberbatch, the cast includes Chiwetel Ejiofor as Karl Mordo, Elizabeth Olsen as Wanda Maximoff also known as Scarlet Witch, Benedict Wong as Wong, and Xochitl Gomez as America Chavez. a teenager who can travel between dimensions. 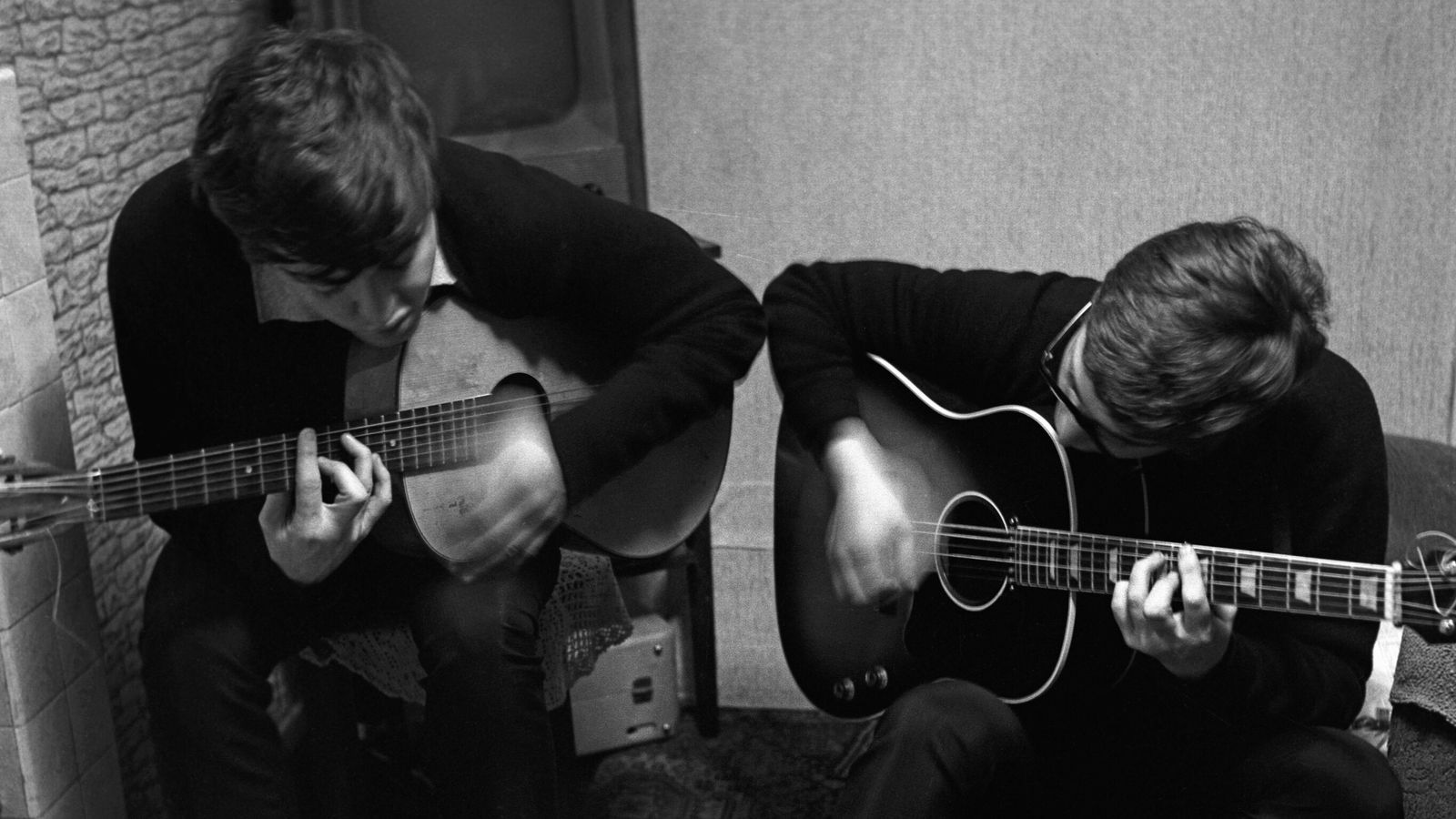 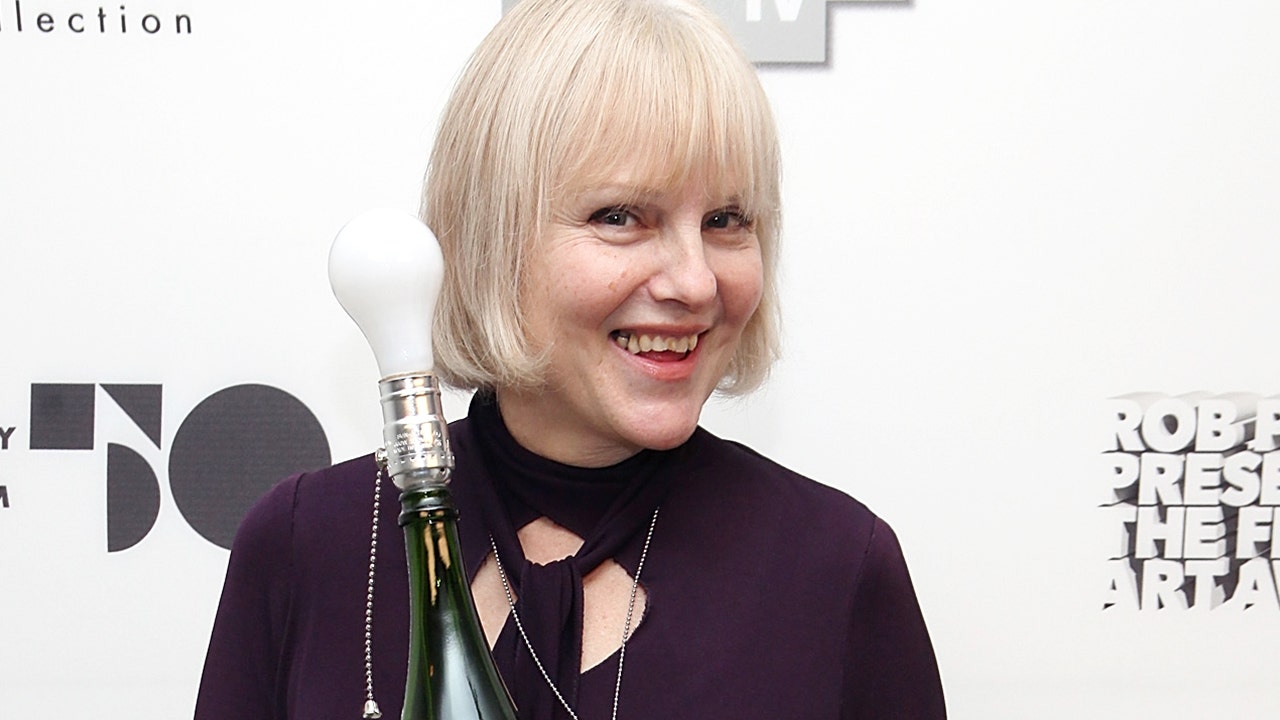