The DMX rapper will be mourned during a memorial with his family and close friends at New York’s Barclays Center.

The memorial will be held for him at the Brooklyn Arena on Saturday at 4 p.m. ET. The event will be closed to the public and only available to close friends and family due to pandemic conditions.

The ceremony will be broadcast live on the DMX YouTube channel.

No details were given on who might appear, play or speak.

DMX, whose birth name is Earl Simmons, died on April 9 after suffering “catastrophic cardiac arrest.” He spent several days in intensive care after being rushed to a New York hospital from his home on April 2.

The 50-year-old Grammy-nominated rapper has delivered iconic hip-hop songs such as “Ruff Ryders’ Anthem” and “Party Up (Up in Here)”. He also appeared in several films including “Belly” and “Romeo Must Die”.

DMX was the father of 15 children.

Her funeral service will be on Sunday at 2:30 p.m. EST. It will be streamed live on BET and the network’s YouTube channel. 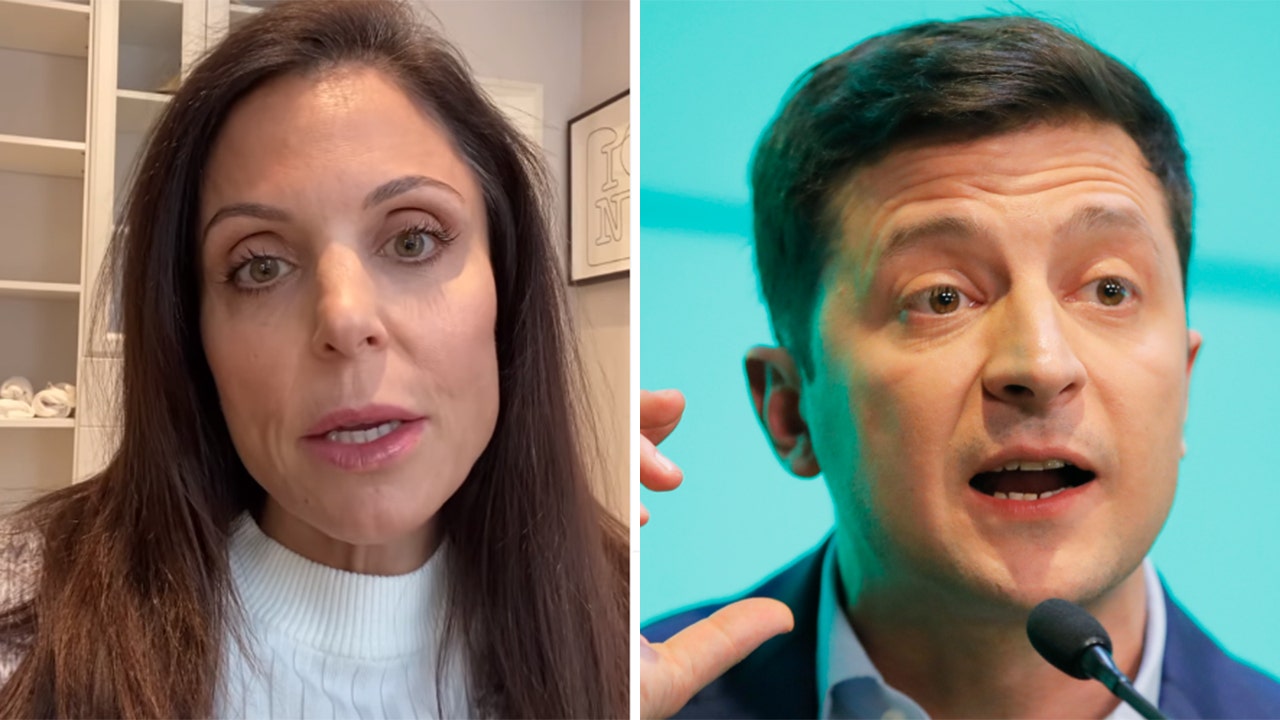