After all the buzz about Deepika Padukone’s health scare last week, “Project K” producer Aswini Dutt clears up all those rumors about the postponement of filming.

Calling the actress a “true professional,” Dutt revealed that her lead actress actually went to the hospital for a routine checkup after her blood pressure fluctuated slightly. He clarified that the actress was fine and that she had already resumed shooting the film.

ETimes was first to learn of the incident which happened on Sunday evening. A source revealed that Deepika was feeling weak when she arrived at the hospital and was treated for a few hours. “She was not admitted, just treated. Her condition could have resulted from simple fatigue during filming.”

In an interesting new revelation, the producer said the actress was diagnosed with Covid for the second time and shortly after her recovery she left for Europe to fulfill her professional commitments at Cannes.

Upon her return, Dutt said Deepika headed straight for the film sets. However, as there was a slight fluctuation in her blood pressure, she visited the hospital for about an hour for a ‘routine check’. He even added that the actress returned from the hospital and returned to work.

“Project K,” which is billed as a sci-fi thriller, also features Amitabh Bachchan in a lead role. The film is directed by Nag Ashwin and also stars Disha Patani.

Shortly after starting work on the film, director Ashwin tweeted, “The project is still in the early stages of filming, so there’s still plenty of time for promotions. But rest assured, Prabhas fans , we put our heart and soul into this film.” 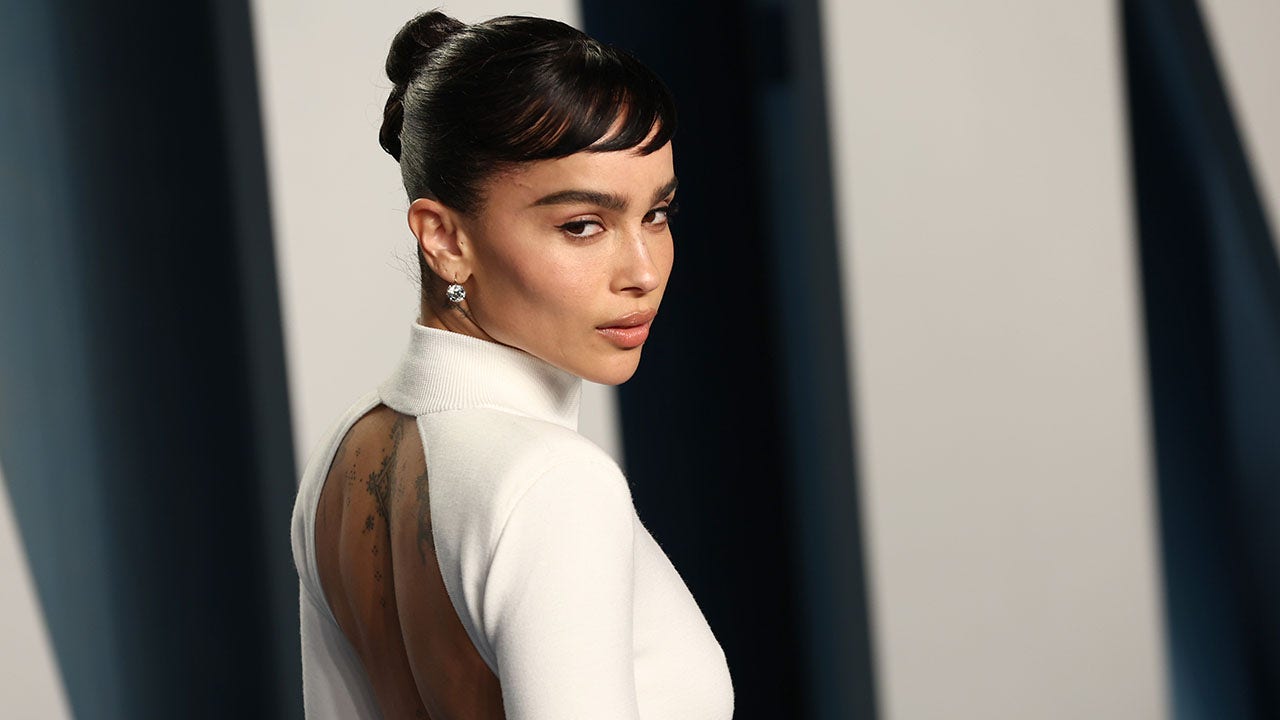 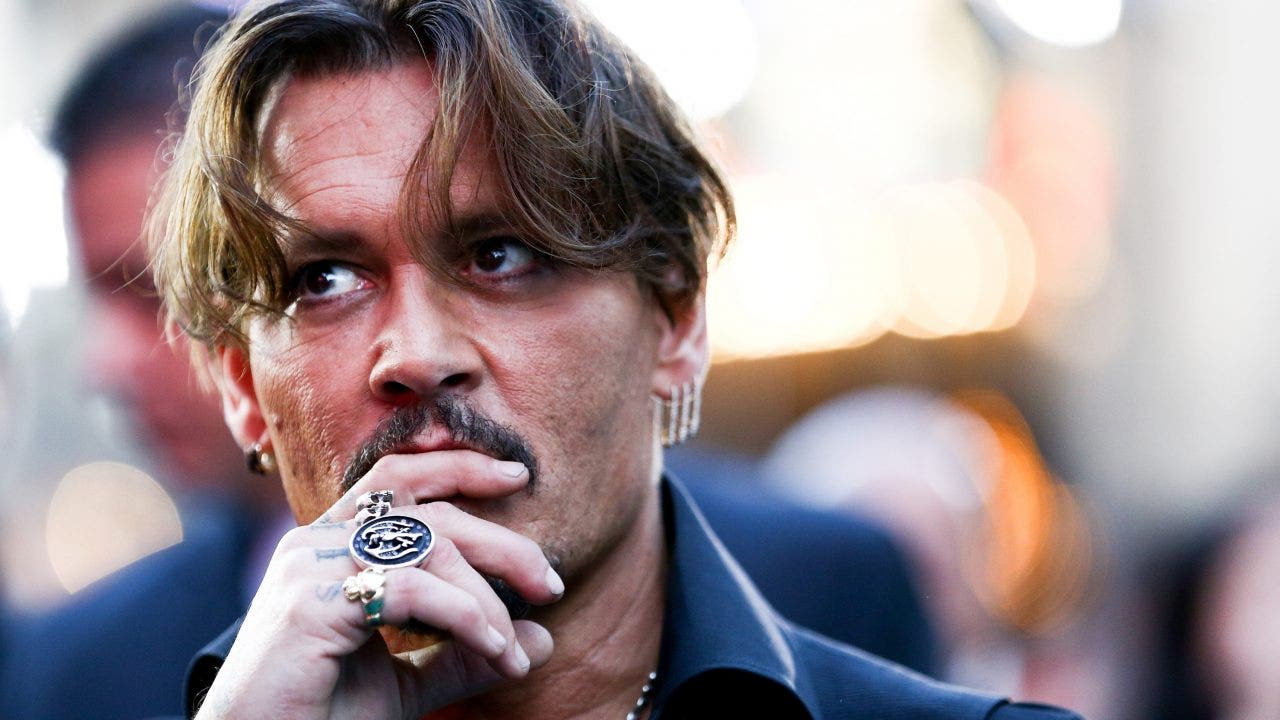