The Department of Homeland Security announced this week that it would allow Afghan officials who worked under the Taliban regime to be exempt from terrorism-related restrictions and be allowed entry to the United States.

The United States has brought tens of thousands of Afghans to the United States since the Taliban takeover and US withdrawal from Afghanistan last year. As this continues, the Biden administration is moving to exempt some Afghans who may be caught up in terrorism-related inadmissibility (TRIG) grounds.

The TRIG places limits on individuals who are members of a terrorist organization or who have engaged in terrorism, rendering them inadmissible to the United States and ineligible for immigration benefits. The USCIS website states that the definition of terrorism-related activity “is relatively broad and may apply to individuals and activities not generally considered to be associated with terrorism.”

Fox News Digital first reported in October and April that the Biden administration was considering exemptions for Taliban-era officials, as well as others who fought alongside the United States in resistance movements. against the Taliban and the Soviet Union.

In a statement released this week, DHS confirmed that TRIG exemptions would be available for three exemptions to be applied on a “case-by-case” basis.

The first would be for people employed as public servants in Afghanistan anytime from September 27, 1996 through December 22, 2001 – after the US invasion of Afghanistan following the 9/11 attacks – and after August 15, 2021 DHS has said this could apply to many professions, including teachers, doctors and engineers – and those who have used their position to mitigate Taliban repression.

The agency stressed that it does not include those who have held high-level positions in government, or who have directly contributed to the violent activities of the repressive Islamist regime.

August 16, 2021: Afghans climb atop a plane while waiting at Kabul Airport in Kabul.
(WAKIL KOHSAR/AFP via Getty Images)

Also potentially exempt are Afghans who “supported US military interests” by fighting in resistance movements against the Taliban, as well as Afghans who took part in the conflict against the Soviet occupation of Afghanistan. It does not apply to those who have targeted US civilians or interests, or who have committed terrorist acts or human rights abuses.

Finally, it exempts “persons who have provided insignificant or limited material support to a designated terrorist organization.” The DHS gives examples of paying tolls to pass checkpoints, paying for utilities, or obtaining a passport, given the pervasive presence of the Taliban in Afghan life.

DHS said previous exemptions have been granted by multiple administrations, including in 2007, 2014 and 2019 — where Trump administration exemption applicants who had worked with militias during the Lebanese Civil War.

“Doctors, teachers, engineers and other Afghans, including those who bravely and loyally supported U.S. forces on the ground in Afghanistan at risk to their safety, should not be denied humanitarian protection and other benefits of immigration because of their unavoidable proximity to war or their work as public servants,” Homeland Security Secretary Alejandro Mayorkas said. “These exemptions will allow eligible individuals who pose no risk to national security or public safety to receive asylum, refugee status, or other lawful immigration status, demonstrating the continued commitment of the United States to our Afghan allies and their family members.”

The administration stressed that all Afghans are subject to multi-layered and “rigorous” screening across multiple databases – and only those who cash the checks may be eligible for an exemption. But Republicans have worried for months about the extent and reliability of those checks.

A memo seen by Fox in April seemed to acknowledge concerns about potential abuse by those with deeper terrorist ties, warning that DHS “must ensure that appropriate mechanisms are in place to ensure that individuals do not mask not their affiliation with a Tier 1 or Tier 2 foreign terrorist organization attempting to shape a narrative that would qualify for an exemption.”

A report by a Pentagon inspector general released in February found that officials had identified at least 50 Afghan evacuees who had been brought to the United States following the U.S. withdrawal from Afghanistan, reports of which indicated “problems with potentially important security” – and were unable to locate dozens of them. of those he said had “derogatory information” that would make them ineligible for parole.

So far, more than 76,000 Afghans have been brought to the United States following the withdrawal from Afghanistan in August, which has been heavily criticized for the chaotic manner in which the United States withdrew in the face of the advance of the Taliban. 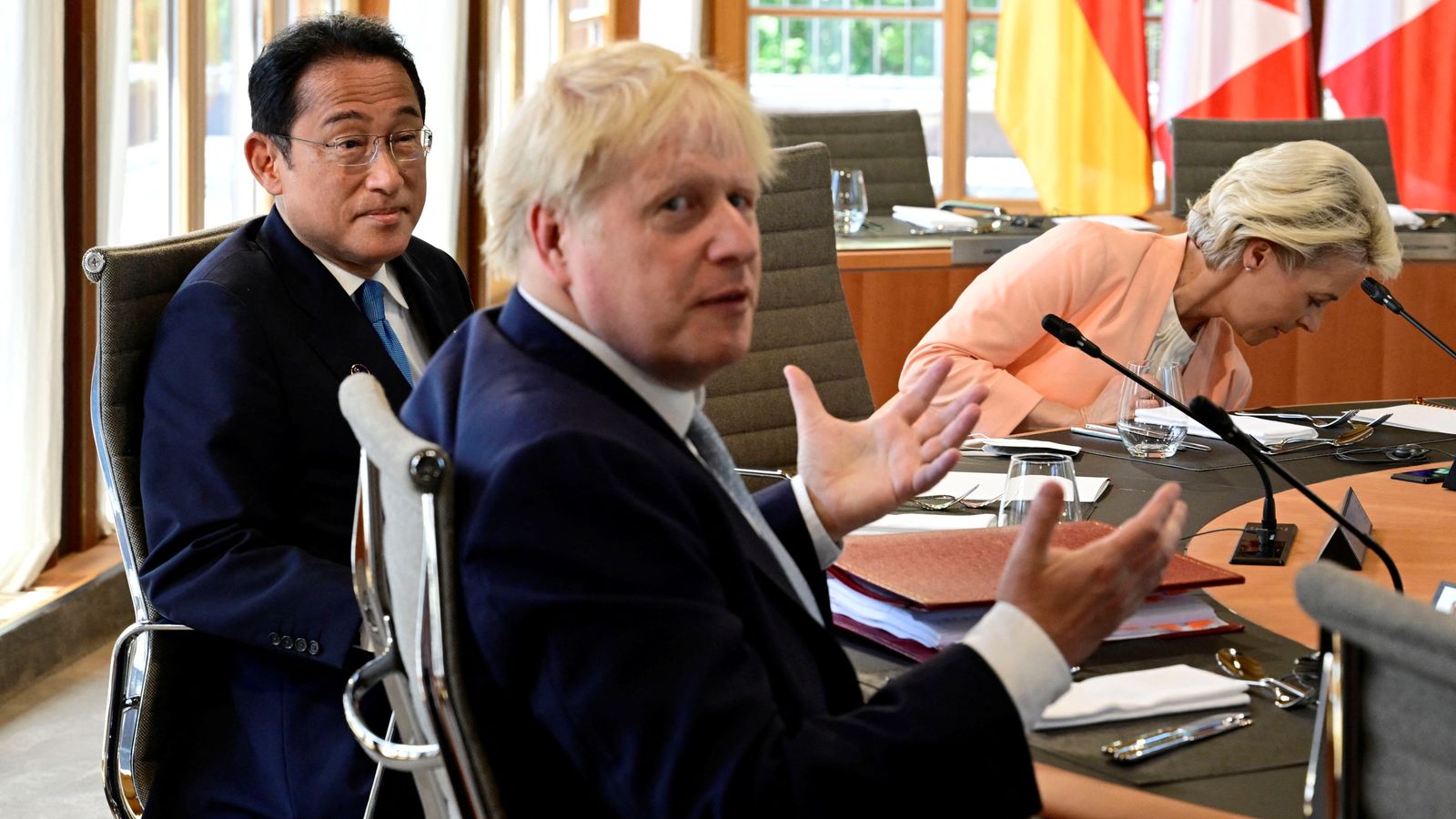 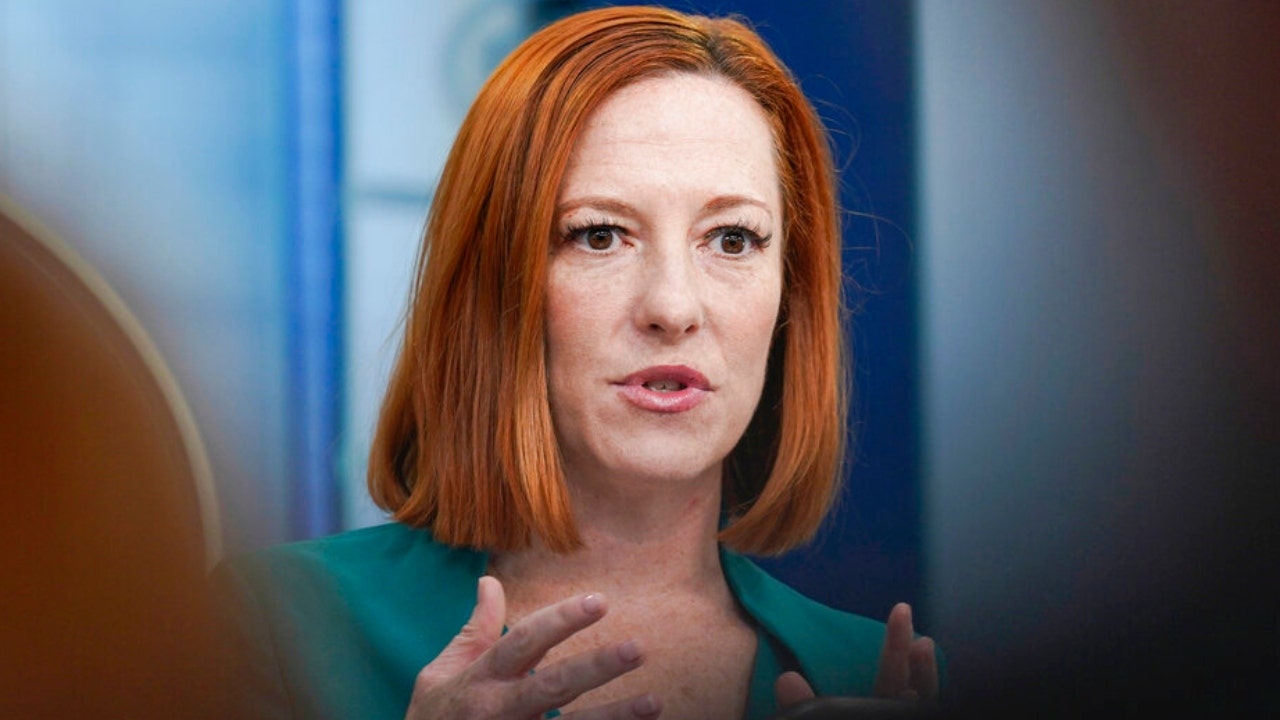 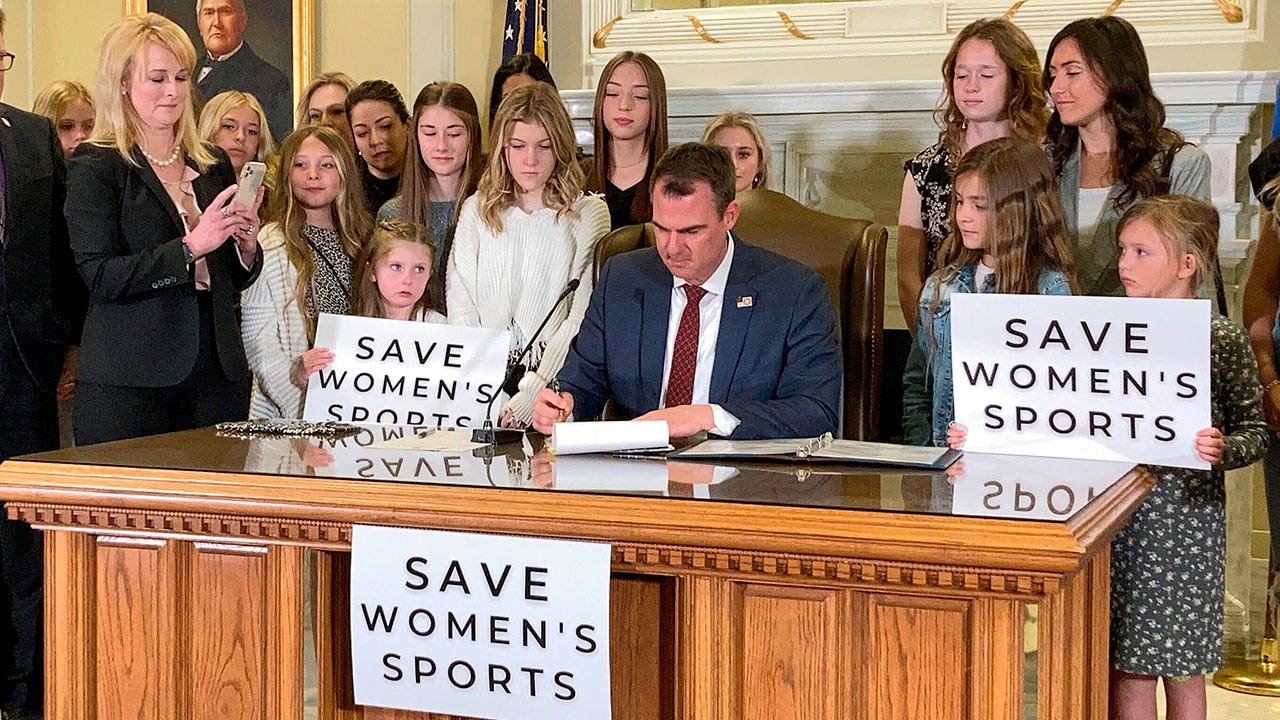