The rest, as they say, is history. The angry young man arrived.

“My dad used to say he wasn’t Amitji’s godfather. There were times when people approached him and said exactly that. He would shoot back: talent just meets talent. and the magic was created,” Puneet added. 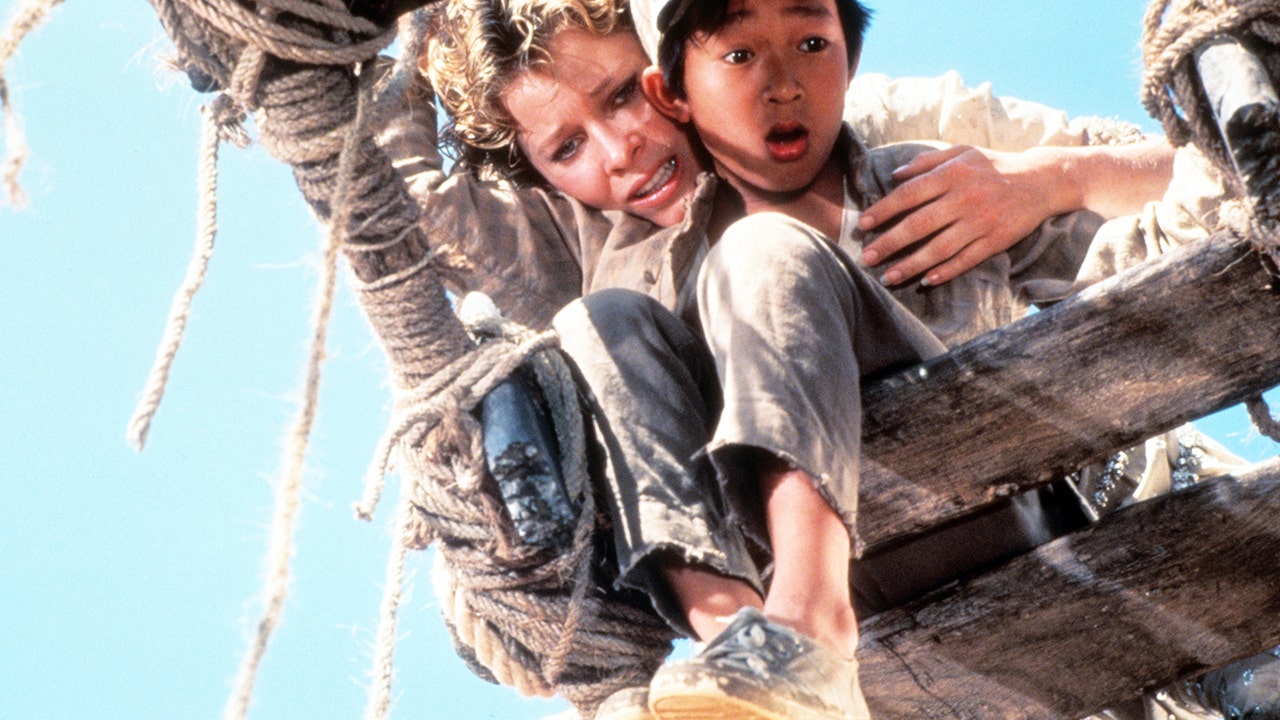