Democrats in a campaign to get President Biden to agree to eliminate filibuster are hypocrites because the party used it 327 times in 2020, Ronna McDaniel, chair of the Republican National Committee, tweeted Thursday evening.

The filibuster problem came to the fore in Washington when Biden told CNN mayor that eliminating filibuster “would plunge the whole of Congress into chaos and nothing will be done.”

Progressive Democrats have presented the filibuster issue as an opportunity for Biden to save democracy itself. Rep. Pramil Jayapal, D-Wash., Chair of the Progressive Caucus, tweeted Thursday, that Republicans “have already introduced over 350 ADDITIONAL bills across the country. The solution is clear: End the obstruction. systematic. Adopt the law for the people. Save our democracy. “

In June, Republicans blocked the For the Peoples Act with a filibuster, saying the sweeping election law represents a federal violation of states’ power to conduct their own elections without fraud. Some Republicans have called the bill the “Swrew the People Act”.

Progressives see the clock ticking for Biden to enact major policies and say the president should act without any Republican backing. The President seemed to have a slight change of mind on the obstruction because just a few months ago he called it a “relic of the Jim Crow era”.

The number of 327 obstructions is likely based on Senator Mitch McConnell’s decision to invoke the fence 327 times during the 2019-20 session.

On Wednesday he said: What I also want to do, I want to make sure that we don’t just bring all the Democrats. We bring in Republicans that I know, that I know better. I’m trying to bring the country together. And I don’t want the debate to be just about whether or not we have obstruction or exceptions to obstruction or whether we’re going back to how obstruction was to be used before. “ 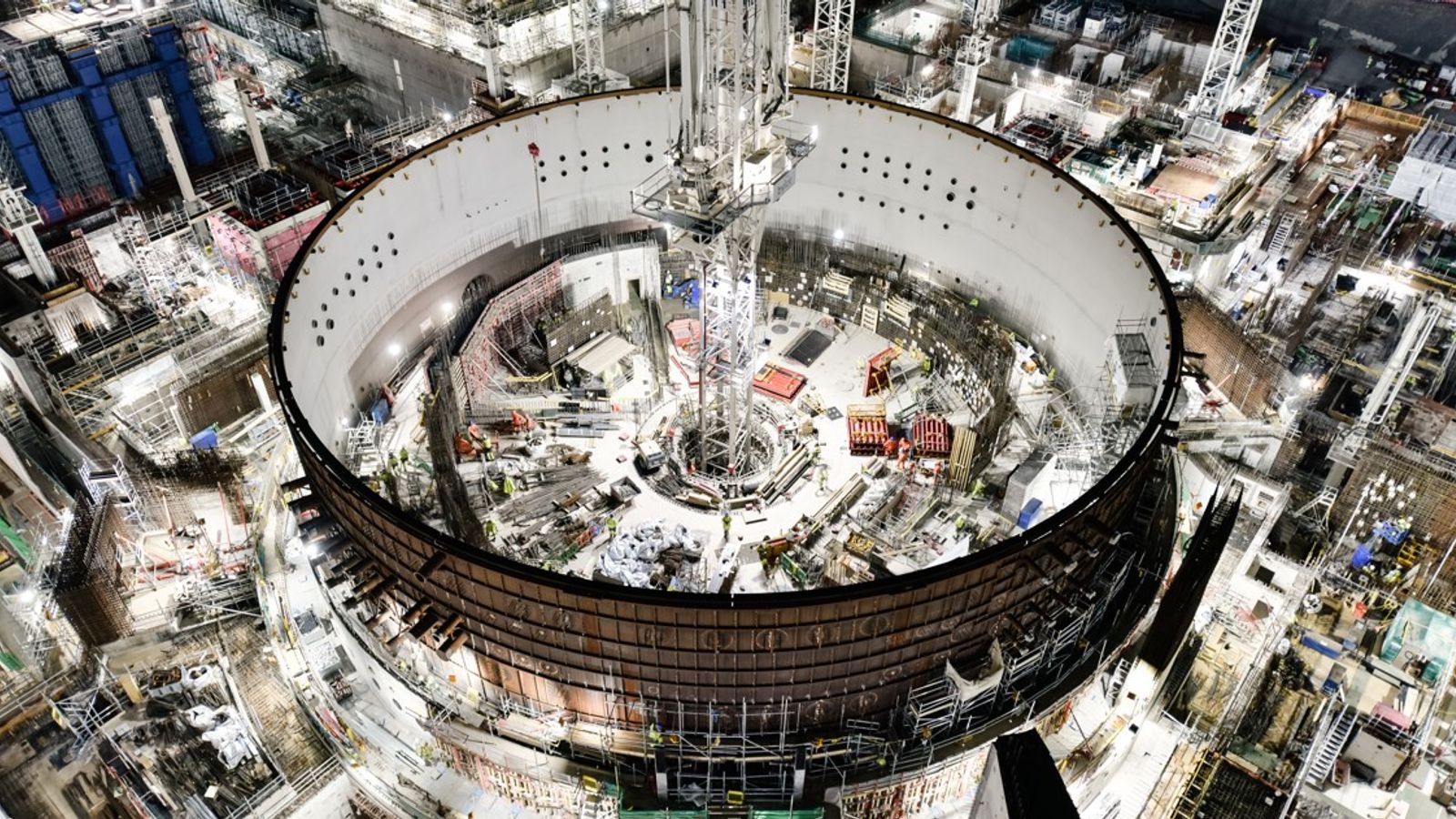