Hoyer, the second-highest ranked House Democrat, made the inflammatory statement during a House debate, pushing back against Republicans pointing out that Biden had “restricted” energy production nationally.

“I would like us to go away and really focus on the enemy,” added the Democratic leader. “I know there’s a lot of politics here, but we’re at war. We have to produce power.”

The words come after the $40 billion Ukraine aid bill was delayed in the Senate after passing the House.

The United States is not currently at war with Russia, as it would require a formal act of Congress to declare war,

Currently, the United States is unlikely to go to war with Russia.

Biden on Thursday canceled a massive sale of oil and gas leases as gas prices hit a new high across the country. 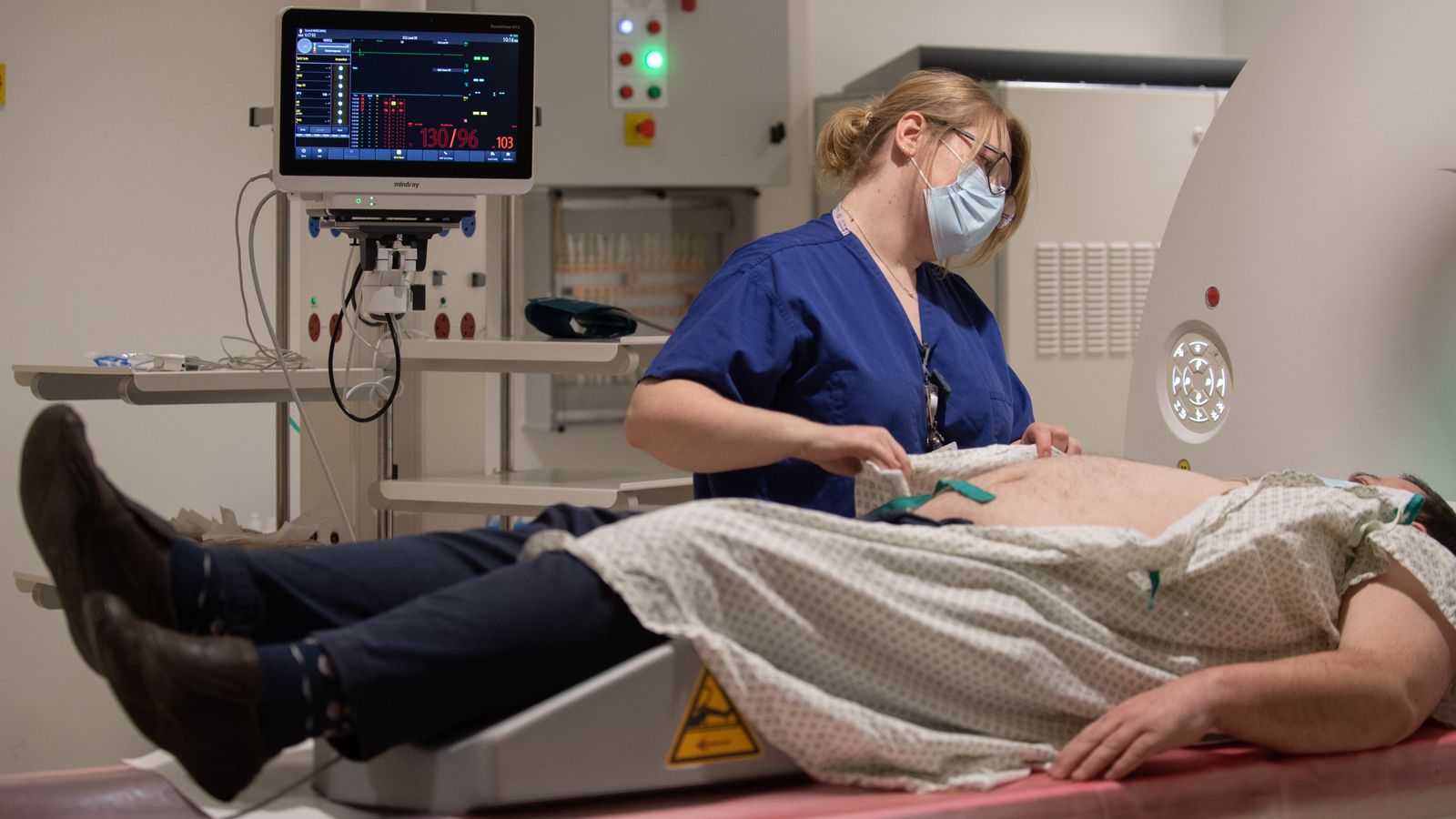 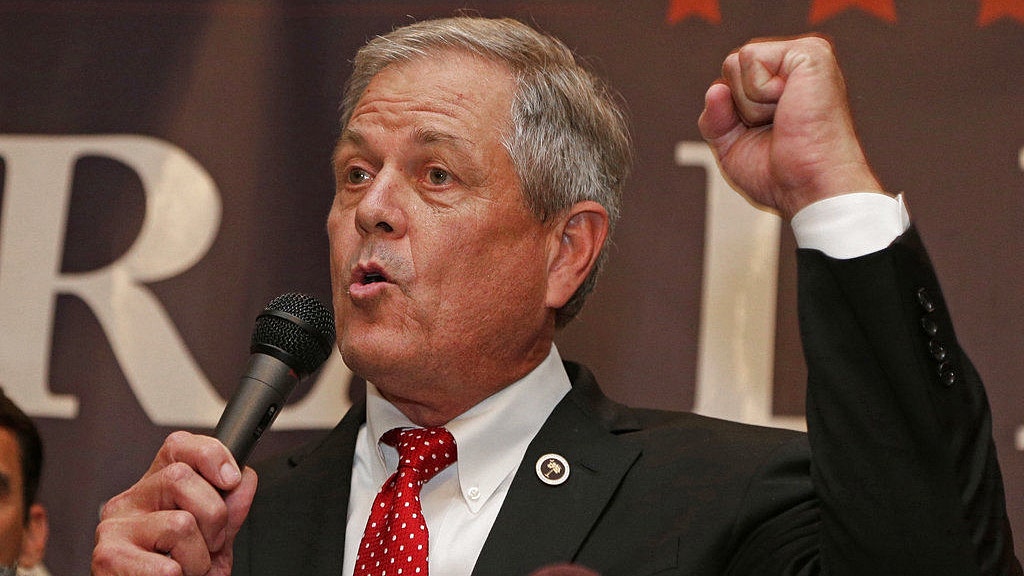 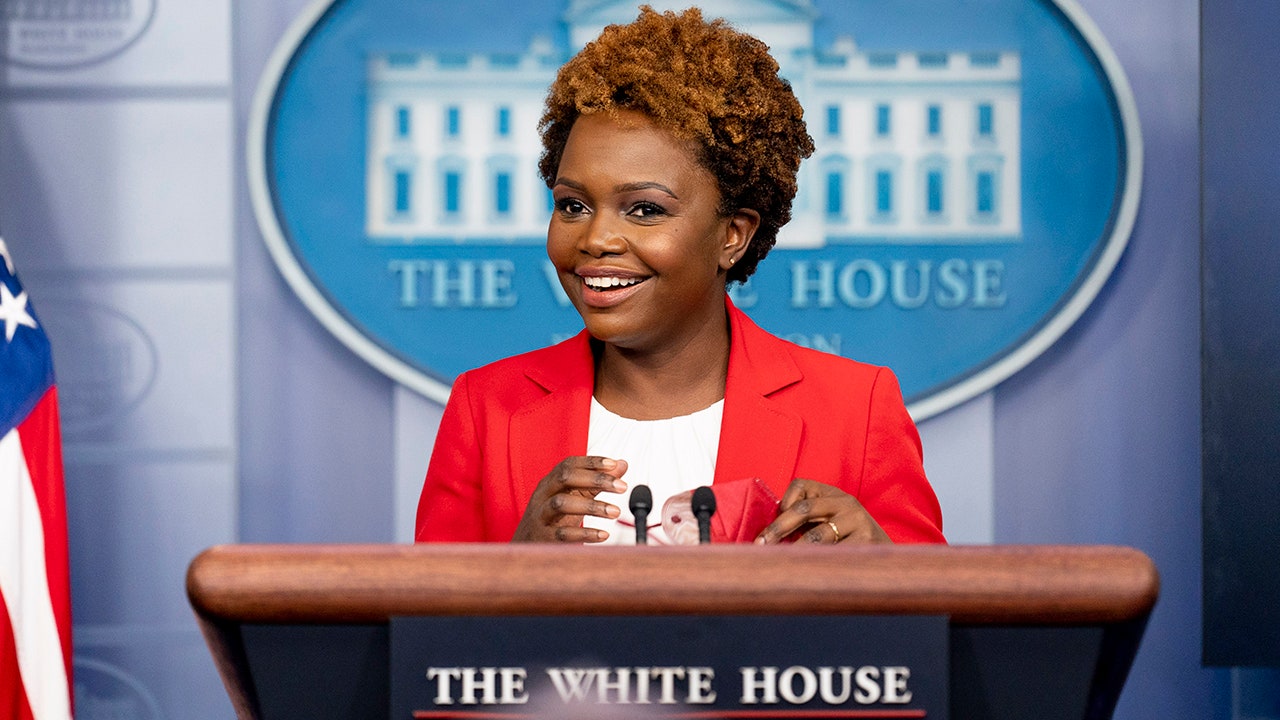