Deborah James says she was reduced to tears by the ‘outpouring of love’ after people donated more than £1.3million in less than 24 hours to the appeal she has launched as she revealed she was receiving palliative care at home for terminal bowel cancer.

The 40 year old man told his followers Monday night that she didn’t know “how much time I have left”.

While admitting the previous six months had been ‘heartbreaking’ to go through, the presenter of the BBC You, Me And The Big C podcast said she had been surrounded by ‘so much love’ and that she n had “no regrets”.

She was diagnosed with the disease in 2016 and since then has kept her hundreds of thousands of Instagram followers up to date on her treatments, with candid posts about her progress and diagnosis.

And after setting up the Bowelbabe Fund for Cancer Research UK to coincide with the announcement of his tragic news, more than £1,360,000 had been donated by 3pm on Tuesday.

“It makes me emotional to see the outpouring of love.”

In her final column for the newspaper, published today, she offered insight into the last six ‘hellish’ months she had endured and her recent physical deterioration.

“Unfortunately, in the last week I have seen a rapid decline in my physical abilities, which has meant that my husband and all of my beautiful extended family have had to carry me from sitting, to bed, to the toilet – I have no ability to use my legs or my arms anymore.

“I have never experienced such fatigue and yet I struggle daily to stay awake enough to complete a to-do list that I want to tick off before I die.

“My body is so emaciated that I have no choice but to surrender to the inevitable.”

But, she added: “In addition to five years of writing about how I thought it would be my last Christmas, how I wouldn’t see my 40th birthday or see my kids go to school secondary – I never considered writing the one where I would actually say goodbye.

“I think that’s been the rebellious hope in me.

“The little glimmers of options and the distant odds I’ve always believed in. Maybe, just maybe, I’ll be the aberrant one who lives forever!

“I guess the reality is that I’m still the outlier – so my story isn’t a story of sadness, it’s one of the extra years I’ve gained through research and knowing that, thanks In my case studies, future Deborahs with the same rare bowel cancer, B-RAF mutation, could go on to live longer.”

Explaining her fundraising, she said that with the support of Cancer Research UK (CRUK), all money raised would be allocated “to fund causes and projects that are really close to my heart”.

These included, she said, funding clinical trials and research into personalized medicine that could lead to new treatments for cancer patients, including projects in collaboration with partners such as the Institute for Cancer Research (ICR) and the Royal Marsden.

It would also go towards ongoing support to raise cancer awareness, such as Bowel Cancer UK’s Never Too Young campaign.

In December 2021, James marked five years since his diagnosis, writing on Instagram: “I am fully aware that I should not be alive to write this today.”

But in a post on Monday, she said: “The message I never wanted to write. We’ve tried everything but my body just doesn’t play ball.

“My acute care has ceased and I’m now being moved into palliative home care, with my amazing family all around me and the focus is on making sure I’m pain free and spending time with them. them.

“Nobody knows how much time I have left, but I can’t walk, I sleep most of the time and most of the things I took for granted are pipe dreams.”

She added that she left “no stone unturned” in seeking treatment, but that even a “magical new breakthrough” would make no difference.

She added: “Right now, for me, it’s all about taking one day at a time, step by step, and being grateful for another sunrise.

“My whole family is around me and we will be dancing together, sunbathing and laughing (I will cry!!) every moment possible!

“You are all amazing, thank you for playing your part in my journey. 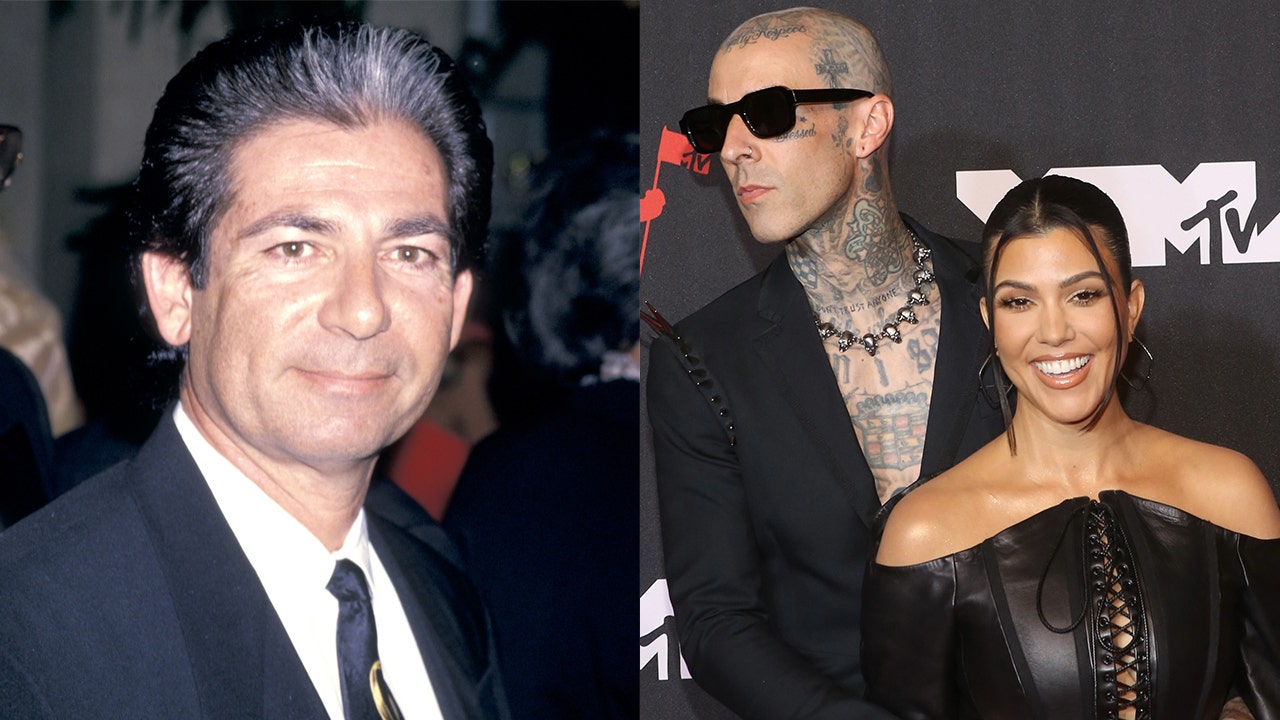