Captain Josh Harris is back on the high seas, and there are a lot of choppy waters.

The 39-year-old returns to Discovery Channel’s “Deadliest Catch.” Season 18 explores how Captains are coping with the coronavirus pandemic, as well as the Alaskan government’s halt to catching red king crabs for the first time in 25 years.

For Harris, it’s especially personal as he reconnects with his brother Shane. The couple reconnected after their father, famed angler Phil Harris, died in 2010 at the age of 53.

As for Captain “Wild” Bill Wichrowski, he’s determined to lure viewers in and show them the no-frills reality of finding a new way to make a living in the Bering Sea before risking financial ruin.

Josh Harris and Wichrowski spoke to Fox News Digital about what audiences can expect from Season 18, putting family first and the one superstition they swear by.

Josh Harris returns in season 18 of the hit series.
(Discovery)

FoxNews: Josh, you reconnected with your brother in the upcoming season. How was this experience for you?
Captain Josh Harris: I was able to reconnect with my older brother, and that experience was the same one I remembered when I was a kid. He’s a lot more muscular than me and he can outrun me, but he’s a really great guy. And he hasn’t changed one bit. He’s still an idiot, a hard worker, and definitely full of life. And that was a good thing because we needed all of that for the upcoming season.

FoxNews: Bill, for the first time in 25 years, the Alaskan government has stopped the red king crab fishery for the season. How worried were you about making a living?
Captain “Wild” Bill Wichrowski: Well I was there for the one 25 years ago and it was devastating because usually fishermen live check after check. But now that I’m a bit older, my partner and I had put together a little war chest. The hardest part is maintaining a crew because it’s really hard to replace those guys.

It takes years to develop a good group of guys who work well together and can perform. And if they’re not making money, they have to find something else to do. The challenge was trying to get some money for these guys to go on with their lives at a normal pace until we got into the next fisheries. And we did everything we could.

FoxNews: Josh, what do you think was the biggest lesson your dad taught you about being a successful fisherman?
Harris: He just never gave up. You go until the wheels fall off. That’s how it goes. He just has a lot of heart and a lot of drive and there’s no giving up. Lots of fights with the dog, and we’ll fight to the death. That’s how it works.

FoxNews: Some viewers may watch “Deadliest Catch” and think, “I could do that, I can handle that.” What advice would you give to someone who thinks they can do this job?
Wichrowski: My advice would be that if someone wanted to learn how to crab fish, I would tell them, “Go to a meatpacking plant, sit in a freezer for a few days and ask your friends to come over every 20 minutes or so and throw a bucket of cold water on your face.” And after a few days, if you still want to go, call me.
Harris: *Laughs* I think he nailed that one.

FoxNews: Josh, what was the biggest challenge you faced after reconnecting with your brother Shane?
Harris: The biggest challenge I faced was taking a 46 year old man who has never crabbed and whom you really like and put him on the deck of a crabbing boat. It was a challenge in itself. It’s like pulling someone out of retirement and putting them in some kind of weird carnival and telling them to get up. It was interesting and stimulating. After almost 20 years, you don’t want to just yell at your brother when you see him. It happens.

After graduating from high school in 1975, “Wild” Bill joined the Navy. At the end of his military service, the large sums of money earned by the Alaskan king crab fisherman attracted him to the Bering Sea. There he spent the next 20 years, eventually rising through the ranks to captain.
(Discovery)

FoxNews: So you didn’t take Bill’s advice?
Harris: *Laughs* My brother likes to dive headfirst into things and not think about them too much. He is hard. And if you want to be stupid, you have to be tough. But we’re both alive so that’s a good thing.

FoxNews: Bill, what is the misconception that the public still has about crabbing and what is the reality?
Wichrowski: I think you said something earlier that rings home. Everyone sits on the couch and thinks, “Oh, I can do this,” and the reality is that there’s only a small percentage of people who show up and even try to pull it off. Everyone’s sitting on the couch in front of the TV with a bag of Cheetos thinking, “Oh, I could do that. But what they don’t understand is that there are hours and hours and days and days of monotonous work that will separate the men from the boys. It’s a lot harder than it looks on TV.

FoxNews: Josh, have you ever been tempted to quit fishing so you can spend more time at home with your family?
Harris: Oh, everyday – everyday – especially after losing my dad. I hated fishing for a while. And money is different. It is not like it used to be. We actually have to work very hard for everything we have, and there is no room for air. Things were a little dark there for a while, but the Hillstrands really picked me up, dusted me off, and gave me that desire and that drive, and that urge to get back into the industry.

If I work hard right now, if we get as much money as possible, then I can be with my kids in my teenage years, which is really going to need guidance. It’s my goal. A few more years of hard work and maybe I can take some time off and really spend it with the kids. That’s why I shoot.

FoxNews: Bill, are there any fishing superstitions that you take seriously?
Wichrowski: I’m not an extremely superstitious guy, but leaving on Fridays. Some facts support this one. The Friday ship left on a Friday and they were lost. And I don’t know if it’s just luck, but it seems like if you push the envelope and go on a Friday, you’re just waiting for something to happen. That we’re just looking at things and something is wrong, we blame Friday, but that’s about the only one I look at and scratch my head. 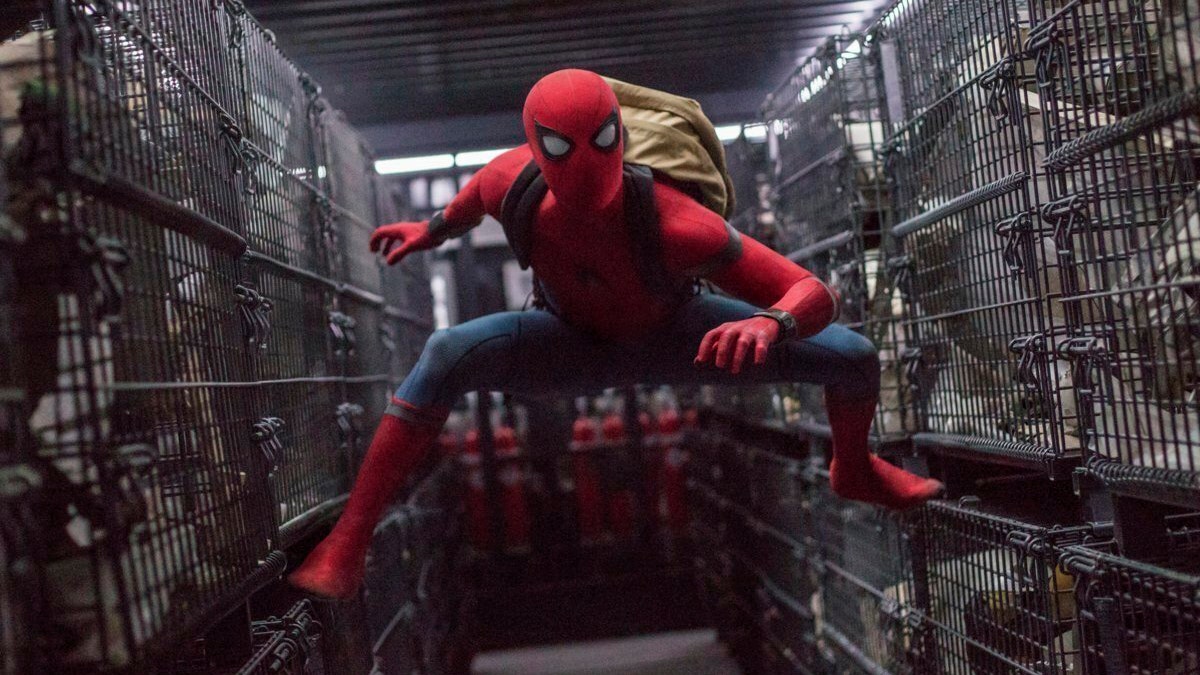 13 May 22 malek
NEWYou can now listen to Fox News articles! MTV has revealed the full list of…
Entertainment
0 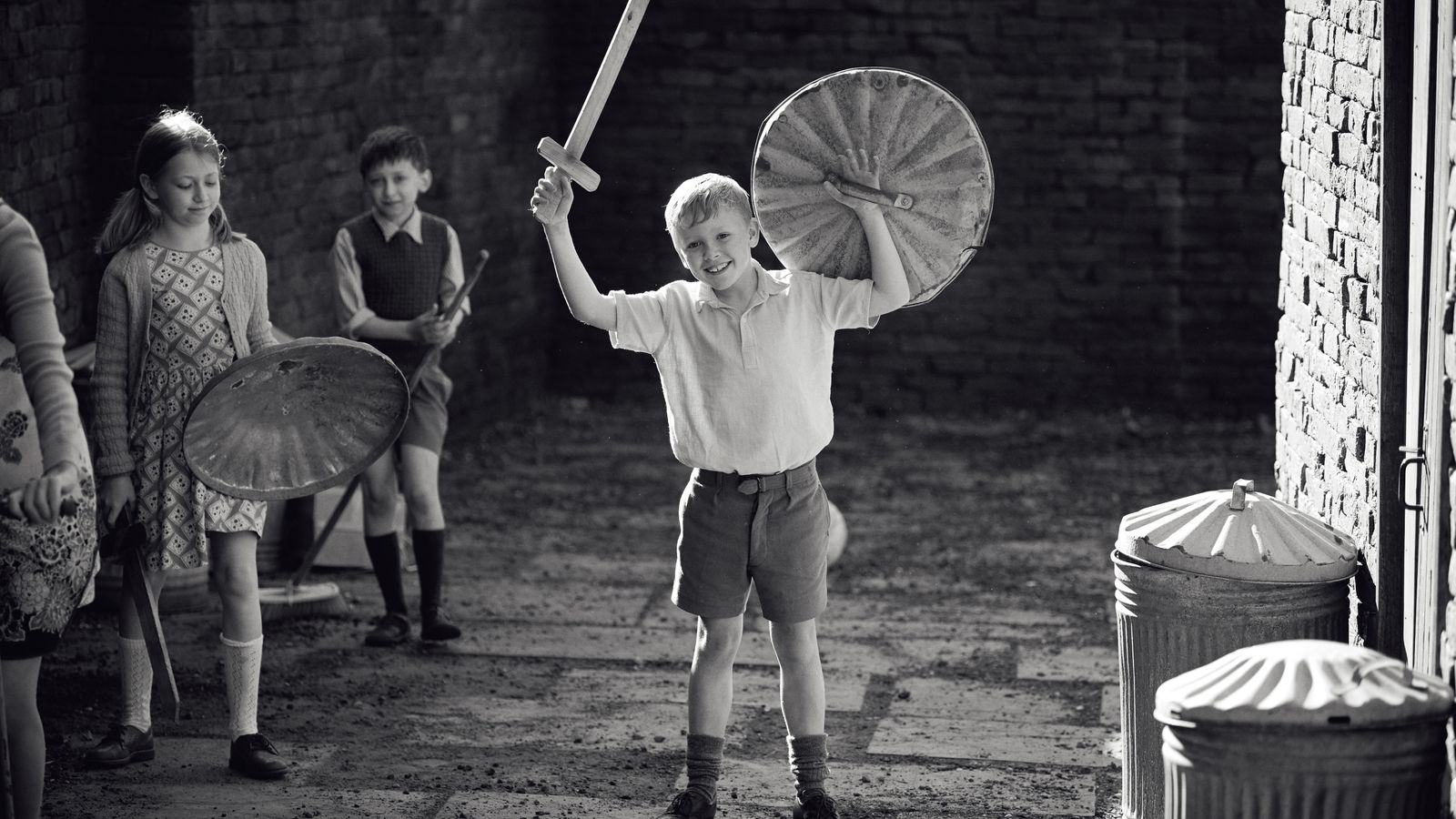