“It has been the greatest honor of my life to serve the people of New York for the past 10 years,” Melissa DeRosa said in a statement Sunday evening, adding that the past 2 years had been “emotionally and mentally trying” . 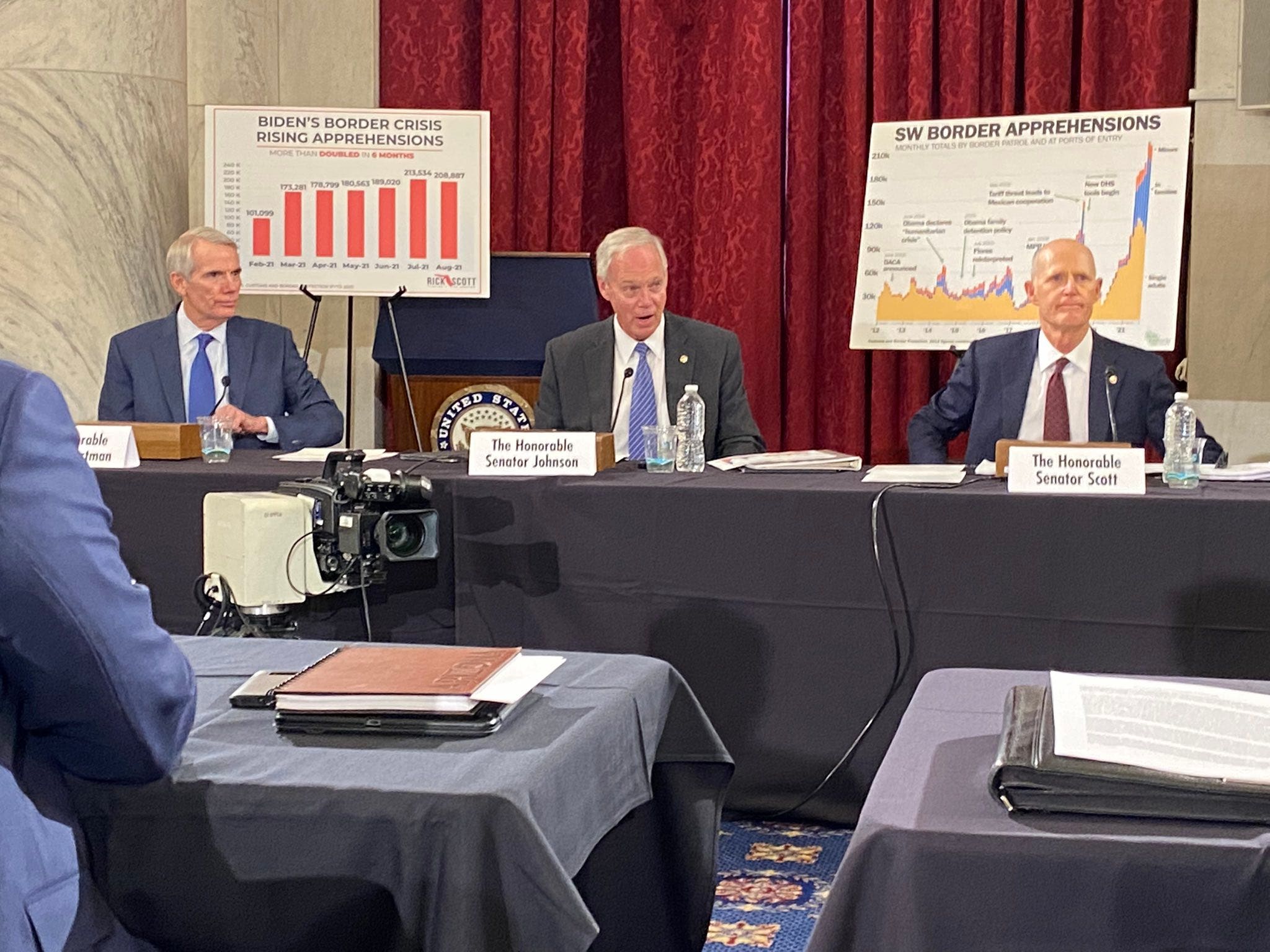