Melissa DeRosa, a former aide to disgraced New York Governor Andrew Cuomo, fired back Monday night after a reporter referred to allegations about her conduct in a damning report written by the state attorney general.

The dispute unfolded after a CBS New York reporter responded to a tweet in which DeRosa questioned the accuracy of New York State Attorney General Letitia James’ report. The reporter noted that James found at least 11 women who accused Cuomo of sexual harassment to be credible, adding that DeRosa “spearheaded the bullying” in the attorney general’s report.

“No, that’s actually not what he says, but thank you,” DeRosa said in response. “And the office of the GA judging all that is credible will be debated in the future.”

DeRosa was one of Cuomo’s main advisers, serving as the governor’s secretary until his resignation on August 10. Alyssa McGrath and Virginia Limmiatis, two of the women who accused Cuomo of harassment, described DeRosa as his “chief facilitator” after him. resignation.

The attorney general’s report mentioned DeRosa by name 187 times. Investigators determined that DeRosa was involved in an alleged effort to discredit Cuomo’s accuser Lindsey Boylan by disclosing her personal file. The report ruled that the action was a case of illegal retaliation against Boylan.

DeRosa also reportedly pressured a former staff member to “surreptitiously record” a phone call with a Cuomo accuser identified as “Kaitlin” to determine if she was coordinating with Boylan against the governor.

In another case detailed in the report, Cuomo allegedly asked Kaitlin how the “mean girls” treated her, apparently referring to DeRosa and other senior executives.

James’ report revealed that Cuomo oversaw a work culture “beset by fear and intimidation.” Cuomo apologized but denied any wrongdoing, saying the allegations were politically motivated.

The governor resigned earlier this month and will step down as of Monday evening. 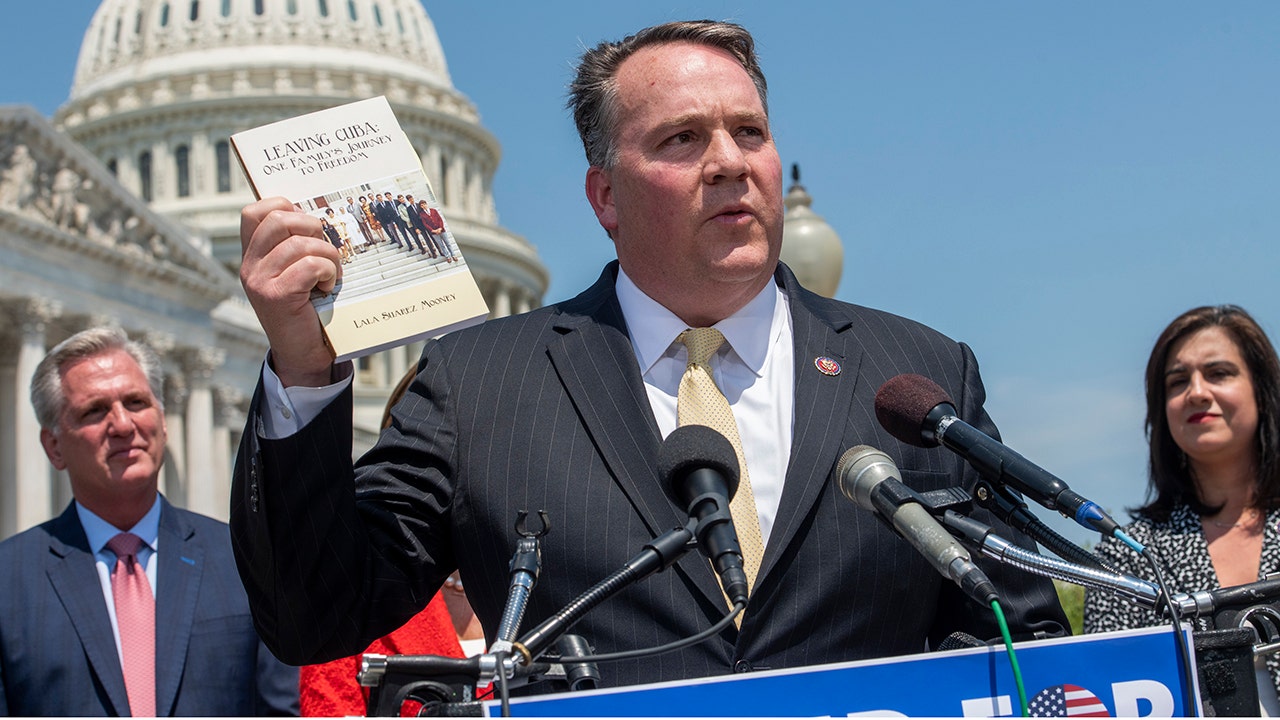 10 May 22 malek
NEWYou can now listen to Fox News articles! Polls are closed in West Virginia, where…
Politics
0