Filming for the sequel to “CSI: Vegas” has been halted after star William Peterson was rushed to hospital on Friday after suffering from exhaustion, according to a report on Sunday.

The three-time Emmy nominee had to stop filming the series after he “wasn’t feeling well,” People reported.

THE RENAISSANCE OF “CSI” IN THE WORK AT CBS: REPORT

“He’s been exhausted from long hours of filming over the past 12 weeks and has been taken to hospital as a precaution,” his publicist told People.

An ambulance was reportedly called on the set of the show’s revival and Petersen, 68, was transported to a nearby medical center, where he was examined and released. It is currently listed in good condition, TMZ reported.

Petersen agreed to revive his character Gil Grissom, as Jorja Fox and Wallace Langham were also asked to return as Sara Sidle and David Hodges, respectively.

The series returns on October 6. 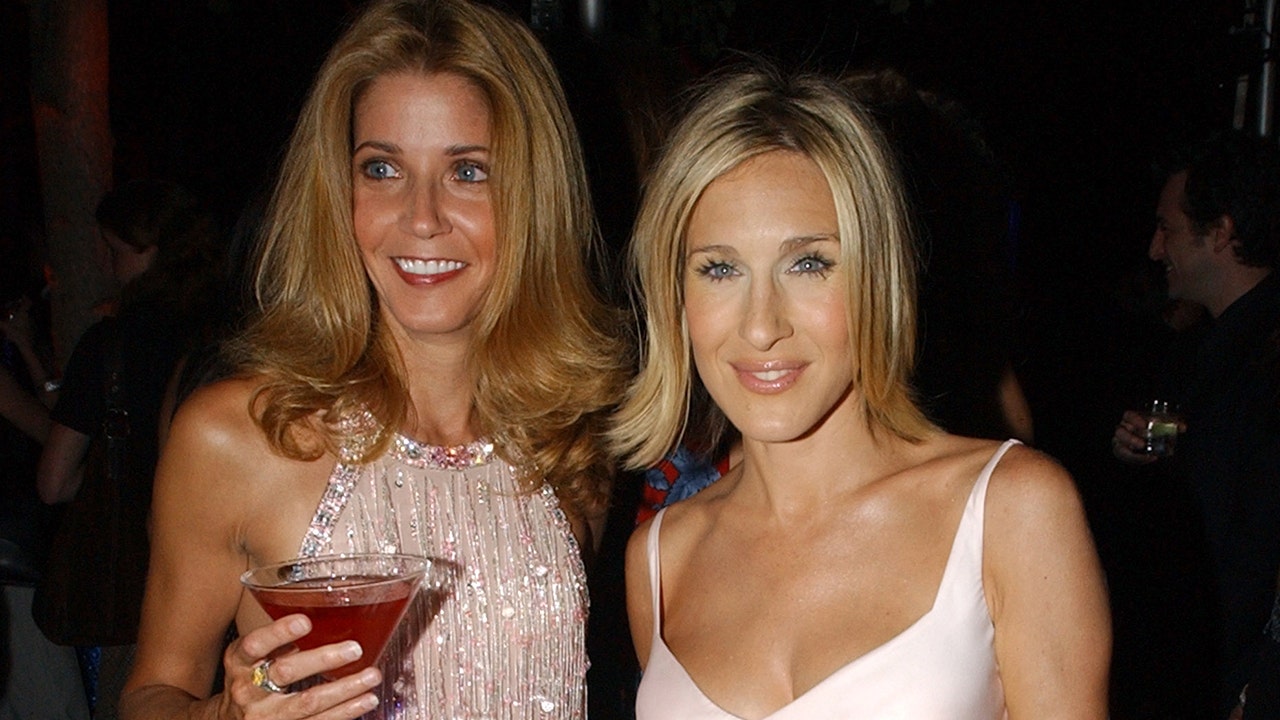