The COVID-19 survey will now examine the impact of the pandemic on mental health, and on children and young people, it has been confirmed.

The terms of reference, which define the scope of the survey, fall within the already established main themes of the survey – examining the response to the pandemic and its impact in England, Wales, Scotland and Northern Ireland, and produce a factual account of what happened.

It also plans to identify lessons that can be learned so they can be used to help prepare for future pandemics.

President Baroness Heather Hallett also recommended that the terms of reference be reframed “to bring inequality to the fore so that the inquiry into the unequal impacts of the pandemic cuts across the whole inquiry.”

She said in a written update to the Prime Minister on Thursday: “The uneven impact of the pandemic is a theme that emerged strongly in the responses to the consultation.

“I therefore recommend that the terms of reference be reframed to bring possible inequalities to the fore so that the investigation of the unequal impacts of the pandemic cuts across the whole investigation.

“This important recommendation will ensure that the inquiry is inclusive in its approach.”

Baroness Hallett said in her letter to Boris Johnson that the consultation revealed areas where the initial draft terms of reference could be improved.

She said: “I have heard compelling arguments to focus on children and young people, the mental health and wellbeing of the British people and the collaboration between regional, devolved and national government, and the voluntary sector and community.

“I therefore ask you to expand the terms of reference to include these issues.”

Read more:
The fourth hit yields higher antibody levels than those seen after a third, research finds
Double-jabbed less likely to get long COVID from Omicron than from Delta, says ONS

It follows a four-week consultation period in which more than 20,000 people responded, while Baroness Hallett and her team also met with bereaved families and representatives of interested groups.

It is now up to the Prime Minister to agree the terms of reference, although it is expected that this will in fact be just a rubber-stamp exercise.

the COVID-19[feminine] The investigation is due to begin with public hearings in 2023. 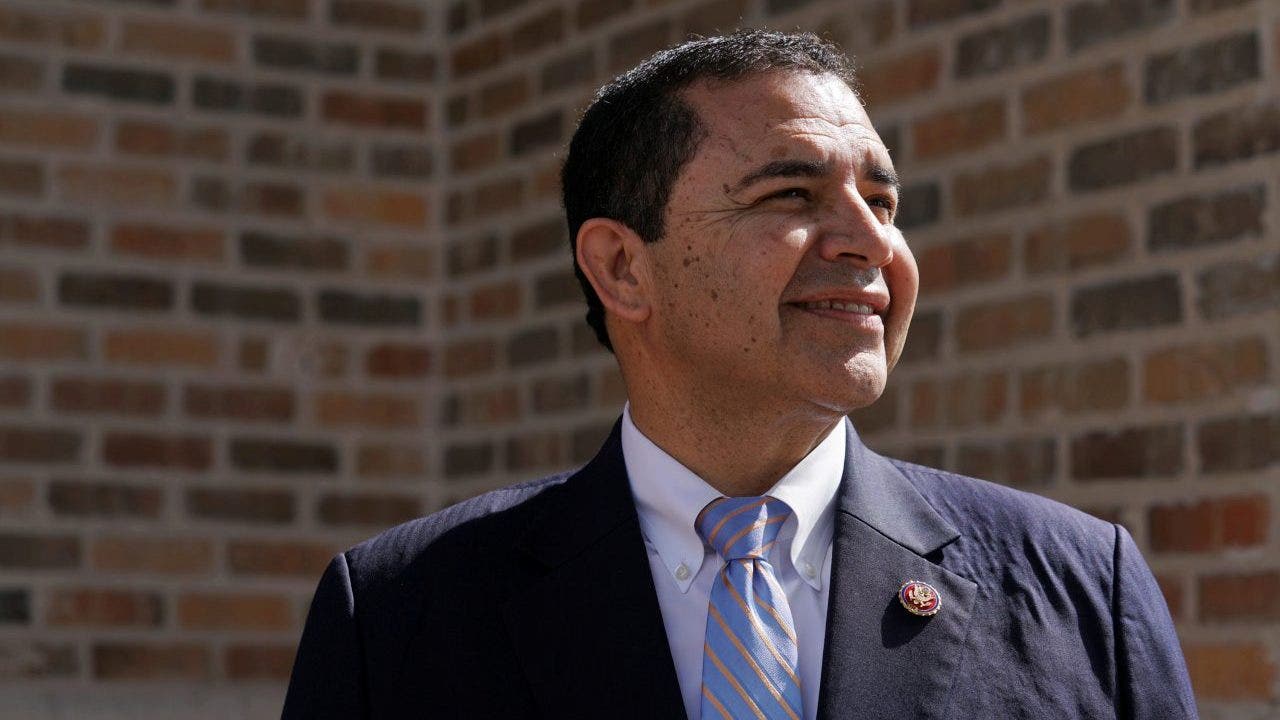