United States Representative Cori Bush said Friday evening she planned to spend the night on the steps of the United States Capitol to protest the imminent end of the moratorium on coronavirus deportations.

“Millions of people are at risk of being evicted from their homes, and a Democratic-controlled government has the power to stop them,” Bush tweeted at around 1 a.m. ET on Saturday. “Extend the moratorium on evictions now.”

She posted a photo of herself with fellow Progressive Democrats Reps Ayanna Pressley of Massachusetts and Ilhan Omar of Minnesota. She said she wrote to other Democrats, inviting them to join her on the stairs and claimed more people were showing up before dawn on Saturday.

Pressley and Omar both posted supportive tweets, saying “We’re here!” and “We have you, Sis.”

Earlier, she tweeted: “A lot of my fellow Democrats chose to go on vacation early today rather than stay and vote to keep people in their homes. I’ll be sleeping outside the Capitol tonight. We still have work to do. . “

The moratorium expires on Saturday, which means millions of tenants could be forced out of their homes in the coming weeks as state and local authorities struggle to distribute $ 46 billion in rent assistance to tenants and landlords in across the country.

MORATORIUM ON EVICTIONS TO EXPIRE ON JULY 31, RISING MILLIONS OF LOSS OF HOME

Democrats did not get enough votes to extend the moratorium on Friday and went for a seven-week suspension without voting, according to the Huffington Post.

In her letter to Democrats, she told colleagues she had been deported three times in her life and was previously homeless, living with her two children in her car.

She also wrote: “We have a deeply rooted misconception in our country that homeless people have done something to deserve their conditions – while the reality is that homeless people suffer the consequences of our failure. government to ensure the basic necessities that people need to survive. “

“If Congress does not act now, the fallout from the eviction crisis will undoubtedly set us back as the COVID-19 pandemic continues to ravage our communities – unnecessarily contributing to more death and suffering,” a- she added.

On Wednesday, Bush introduced the resolution on the Homeless Bill of Rights, which would require the government to declare homelessness and a public health emergency and invest more in affordable housing, the Post reported.

Megan Henney of Fox Business contributed to this report. 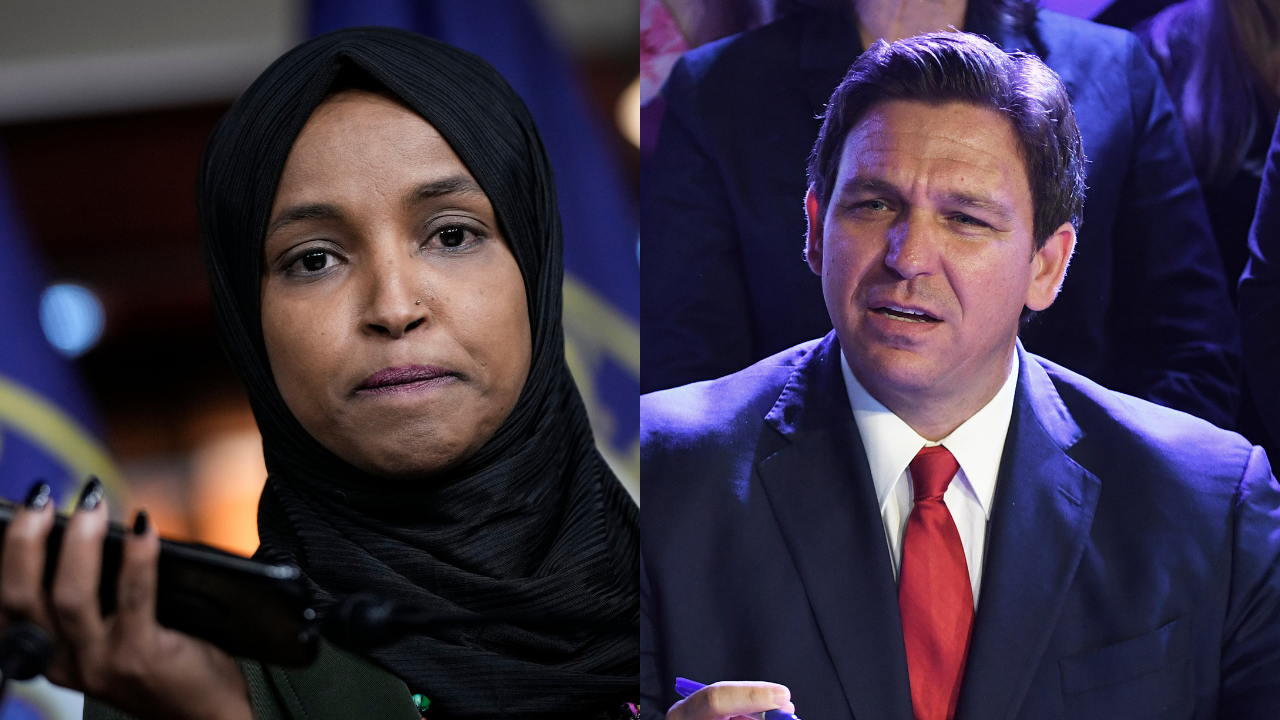 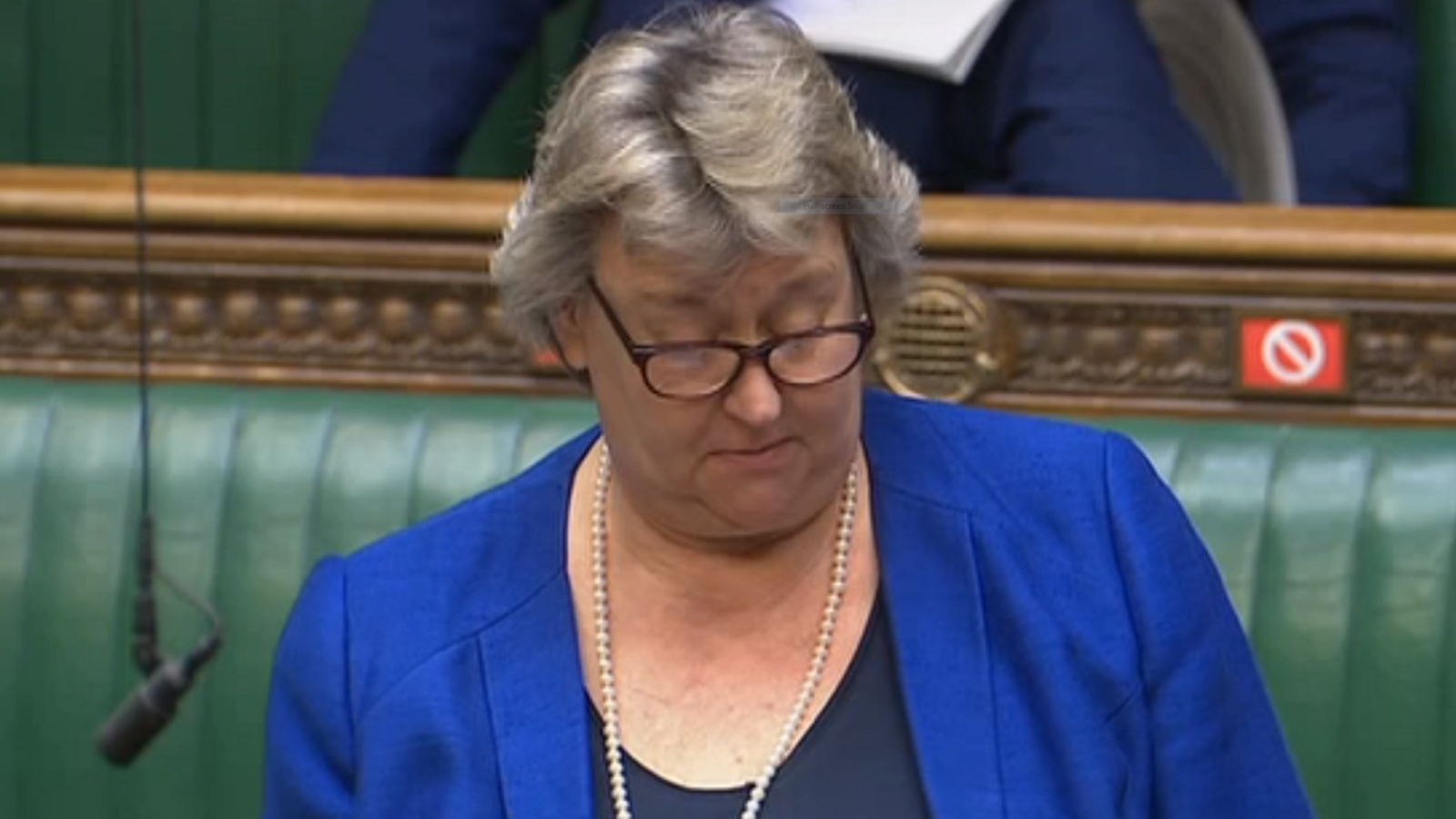 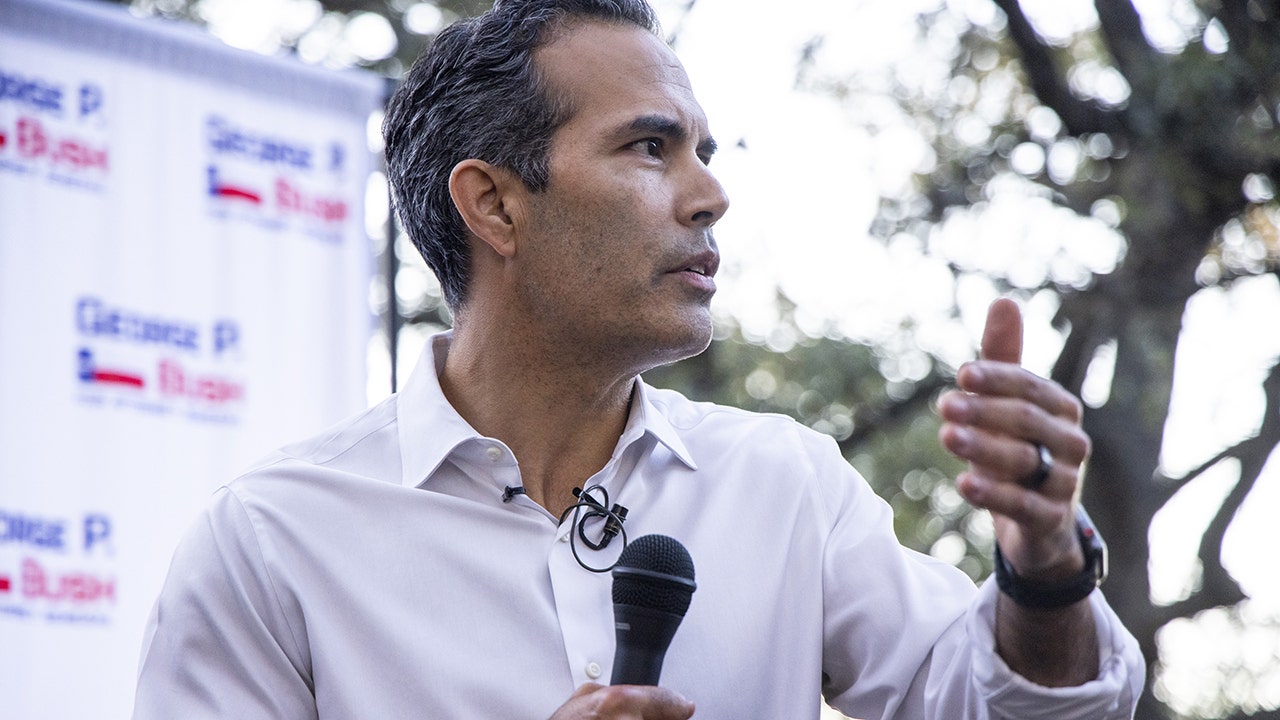