When the first TV adaptation of one of Sally Rooney’s novels hit screens during lockdown 2020, it became a mega-hit.

Normal People gave iPlayer its best week ever, was nominated for Emmys, and made instant stars of its protagonists, Daisy Edgar-Jones and Paul Mescal.

Now, the writer’s 2017 book, Conversations With Friends, is about to hit our screens.

It tells the story of two college students who befriend an older married couple and the complicated relationships that form.

Here’s what you need to know about the highly anticipated series.

It’s not a sequel to Normal People – although it is set in Dublin and features hit series director Lenny Abrahamson and co-writer Alice Birch.

Joe Alwyn who plays Nick, a struggling actor in his marriage to Melissa (played by Jemima Kirke), tells Sky News he never saw the project as a sequel.

“It’s not the second part, it’s its own thing and it was its own thing even reading the book. It was quite different for me, for Normal People,” said Alwyn, 31.

“I think that feeling of separation is a good thing and it feels, you know, obviously kind of tonally and aesthetically, it’s sort of the same family as Normal People, but it’s really its own story, which I think is a good thing.”

Newcomer Alison Oliver was cast first – as lead character Frances, who finds herself drawn to Nick while neglecting her relationship with her best friend Bobbi.

The rest of the cast were then brought around her.

“I think [director Lenny Abrahamson] is really great, it has so much importance on the chemistry between people and [thinking] it will only work if these people bond or have that kind of mix.

“I auditioned in a pretty standard way through self-registration and a few in-person auditions, and then it was such an exciting process, just hearing step by step who was next and who was going to be in it.”

“It was sent to me when I was working on another TV show and had been away from my kids for maybe four weeks straight, and I couldn’t imagine doing any other job, so I just said no, in a good way,” Kirke, 37, said.

“They didn’t offer it to me, it was just like, here’s the script, read it and send a tape, and I said no. And then maybe two or three nudges later, I read it and I really, really loved it.”

It’s a reflection of modern life, looking at non-traditional relationships.

“I think one of the reasons people liked the book, of many, many reasons, is that it’s a pretty modern love story, and the questions it asks – can -love yourself more than one person at a time, and can you find love and happiness outside of the conventional constructs we have created for ourselves of conventional relationships, friendships, families – is a kind of discussion of increasingly modern.

“And I hope people approach these things with more acceptance and are more tolerant.”

It’s also a study in female friendship – and the importance of nurturing those bonds as much as romantic ones.

Sasha Lane, who plays Bobbi, says it wasn’t something she worried about when she was younger.

“I’ve always been the opposite – I’ve always emphasized those friendships,” said Lane, 26.

“I was always best friends with the girl who was a spoiled brat and an only child and I was like, ‘Yeah, like I want to teach you how to share’…I can handle the bitch, I can handle anything that and so I kind of like thrived on those.

“I cared less about relationships, it was more about this friendship.” 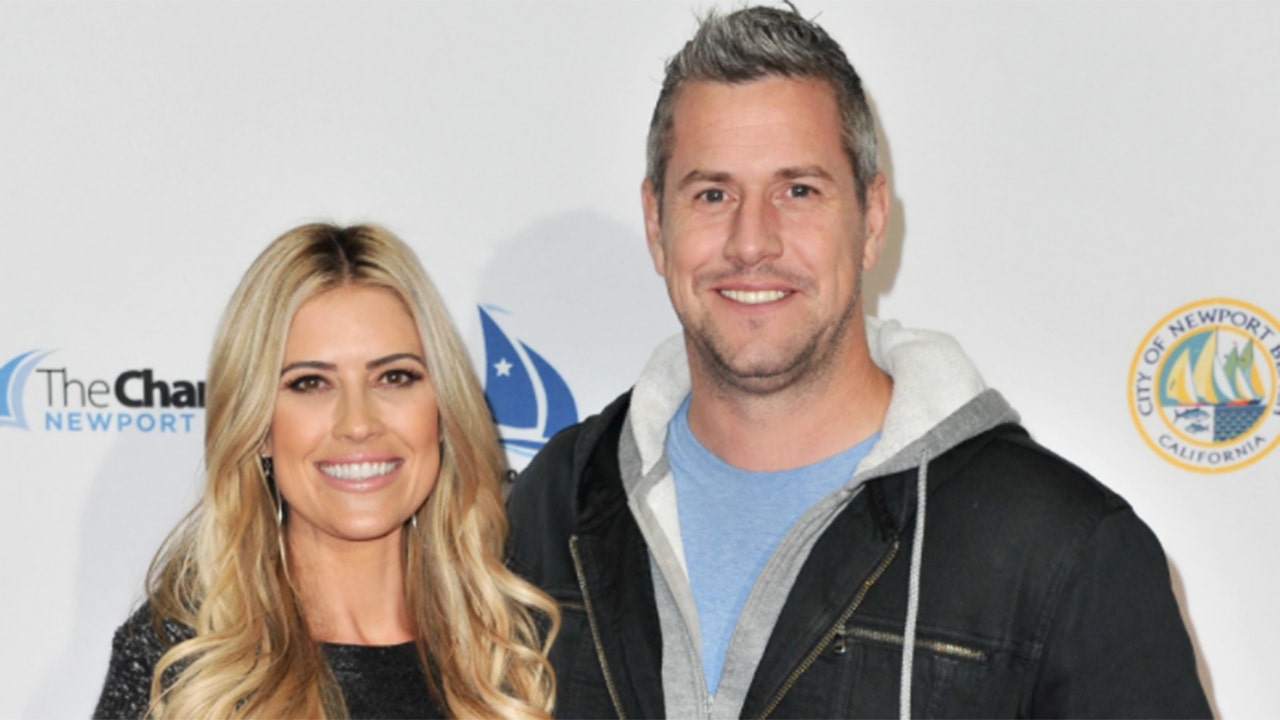 29 Apr 22 malek
NEWYou can now listen to Fox News articles! Ant Anstead has released scathing statements about…
Entertainment
0
15 Mar 22 malek
Meera Jasmine recently made her social media debut and has since wowed people with her…
Entertainment
0 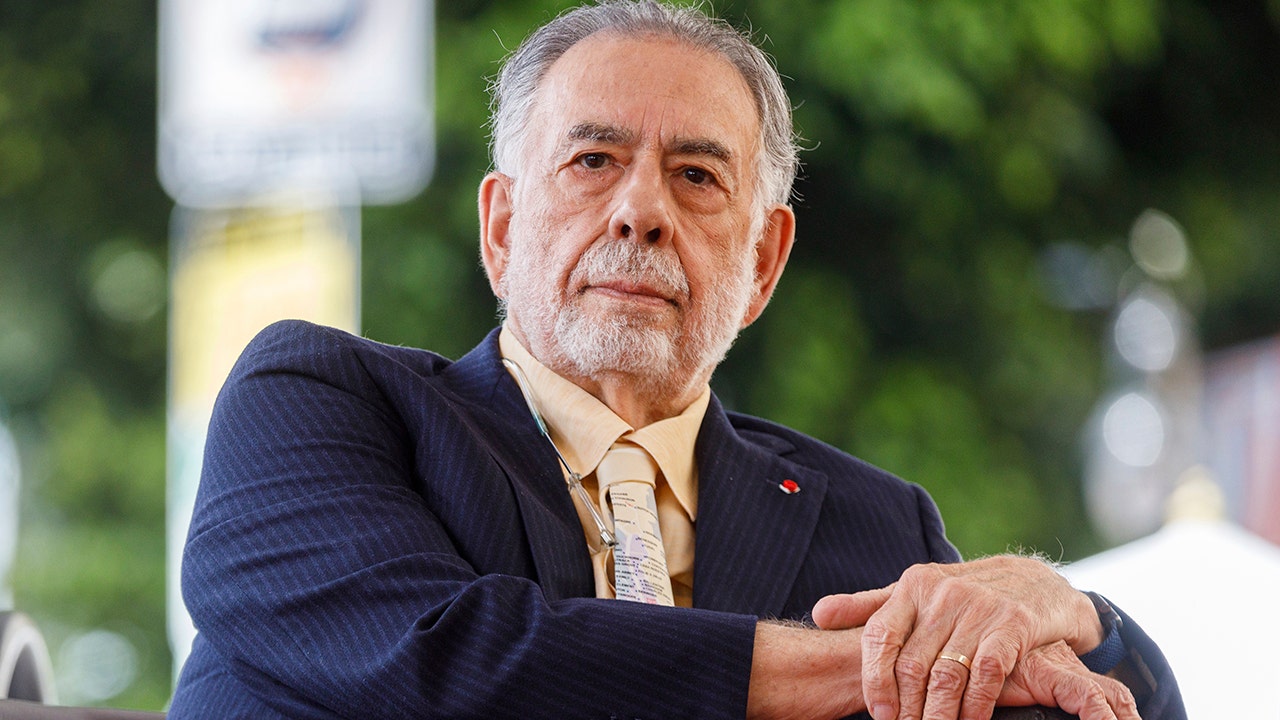