A Republican U.S. Representative has said he believes abortion rights activists may be behind the vandalism at the building his campaign office shares with an anti-abortion group in southern Michigan.

A sign near the entrance to the building was spray painted with pink paint and two windows were smashed, Jackson Police and Fire Department Director Elmer Hitt told MLive.com.

There was no evidence anyone entered the building and no suspects were identified, Hitt added.

Walberg, of Tipton, said the spray-painted message appeared to indicate the vandalism was committed by someone who supports abortion rights. Walberg said he opposes abortion.

Jackson Right to Life shares the building with his campaign office.

Further incidents of vandalism affecting abortion opponents have been reported in the United States following the leaking of a draft opinion suggesting that the United States Supreme Court is set to overturn its landmark 1973 decision Roe v. Wade who legalized abortion nationwide.

Nearly a dozen windows and three glass doors were smashed early Monday at the Lennon Pregnancy Center in Dearborn Heights. Someone spray painted, “If abortions aren’t safe, neither are you.”

“It’s not an isolated incident. It’s not a fluke,” Gary Hillebrand, chairman of the center’s board, told the Detroit Free Press.

Some abortion providers and law enforcement agencies are also bracing for an increase in violence once the Supreme Court issues its formal ruling, which is expected soon. 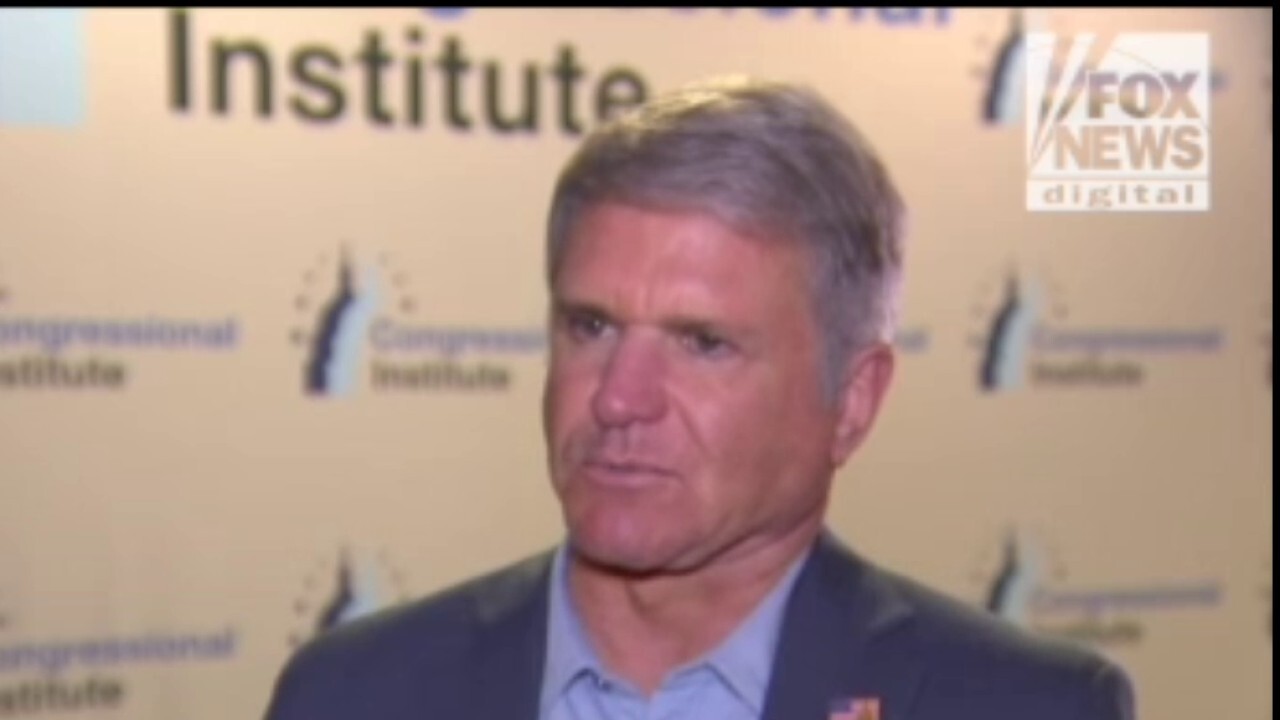 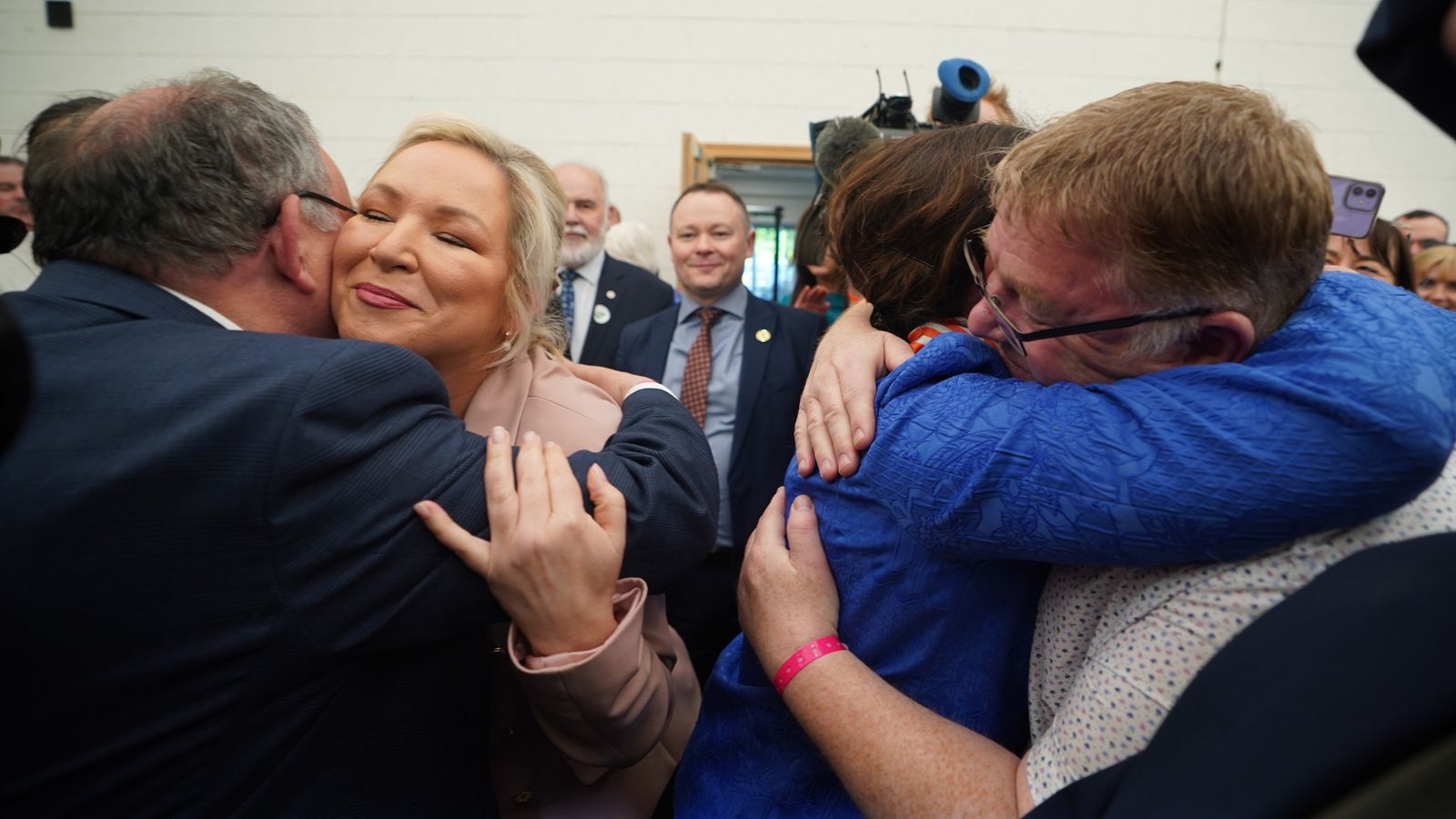