Andy Dick will not be charged in connection with an alleged sexual assault in California after law enforcement said the alleged victim stopped cooperating with an investigation, Fox News Digital has learned.

“At this point, the victim is not cooperating with the investigation. This obviously makes it difficult for the case to continue to be investigated,” a spokesperson for the Orange County sheriff said Friday.

The sheriff said the case was sent to prosecutors, who then referred it to the sheriff’s office after refusing to press charges, citing a lack of evidence.

“If at any time the victim decides they wish to cooperate, we would be happy to take over the investigation. But without that individual cooperation, there is not much we can do,” the sheriff’s office said. .

ANDY DICK ARRESTED FOR ASSAULT WITH A DEADLY WEAPON

Andy Dick will not be charged in connection with an alleged sexual assault in California after law enforcement said the alleged victim stopped cooperating with their investigation.
(Albert L. Ortega)

Dick, 56, was arrested on suspicion of sexual assault in California on May 11 after an incident at an Orange County campground.

Law enforcement authorities were called to O’Neill Regional Park in Trabuco Canyon around 9 a.m. local time and took the comedian into custody after a man alleged he had been assaulted.

Authorities told Fox News Digital at the time that Dick’s accuser – a man – had been taken to hospital for examination. According to TMZ, the incident was streamed live on Captain Content’s VR YouTube channel.

Dick had previously been arrested in June 2021 for assault with a deadly weapon after allegedly hitting his significant other with a metal chair.

A spokesperson for the Orange County Sheriff told Fox News Digital that law enforcement authorities were called May 11 to O’Neill Regional Park in Trabuco Canyon around 9 a.m. local, and arrested the 56-year-old comedian after a man alleged he had been assaulted.
(Arun Nevader)

Dick has a long history of legal troubles. In 2019, he was accused of groping a ride-sharing service driver. In 2018, he pleaded not guilty to misdemeanor battery and sex offense after allegedly groping a woman’s buttocks.

He was fired from an independent film a year earlier after being accused of groping cast and crew members. He denied claims he groped anyone, but admitted: ‘I might have kissed someone on the cheek to say goodbye and then I licked it’ and that he had proposed sex to people. 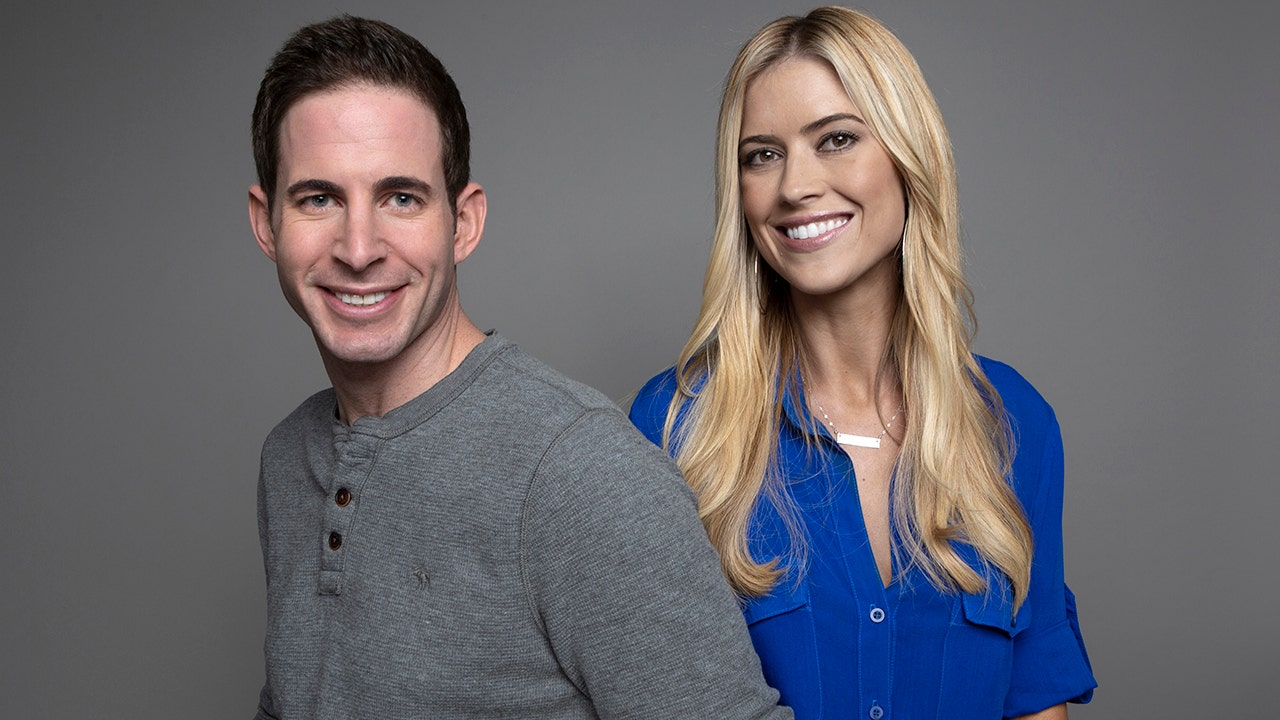 5 Jul 21 malek
[ad_1] Blake Shelton and Gwen Stefani are officially married!The "Voice" judges, who have been together…
Entertainment
0